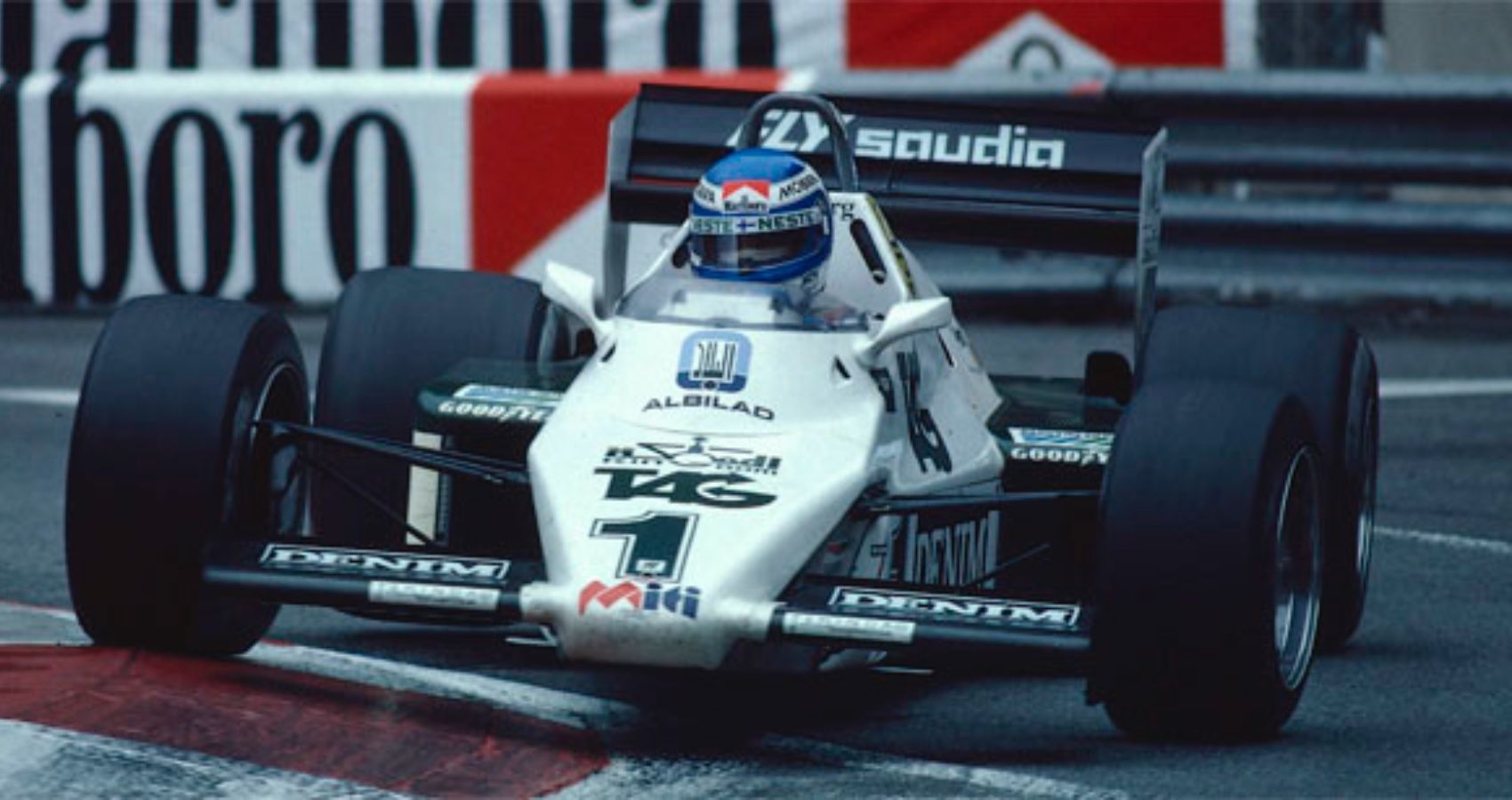 Continuing on from the previous article, which explored the careers of Canadian pilots father and son, Gilles and Jacques Villeneuve, this article will focus on Keke and Nico Rosberg. Another son to follow in his father’s footsteps in racing, Nico went on to match his father’s feat by winning his own World Drivers’ Championship title.

We all know Nico Rosberg because of his exceptional talent and of course his rivalry with Lewis Hamilton. We also loved his sensational F1 Championship victory in 2016. But many do not know that he is also the son of a former champion. It is the story of another motorsport family where two generations are former F1 champions.

A late start in Formula 1

Keijo Erik Rosberg was born in 1948, in Sweden. A few years later, the family returned to Finland, where his parents were from, and years later Keijo adopted the easier-to-remember nickname, Keke.

Keke was the first Finnish driver to regularly drive in Formula 1 despite his late entry into the series at the age of 29.

He rode in many categories, becoming the Scandinavian and European champion in 1973, then discovered that he had to travel further to participate in more races. So much so that in 1978, Keke took part in more than 40 races in 36 weeks on five continents! In the end, it was his participation in Formula 2 that became the catalyst that brought him to the pinnacle of motorsport, Formula 1.

Keke’s beginnings with the Theodore team

Keke’s debut in Formula 1 was with the Theodore team. The team was funded by Teddy Yip, an Indonesian-born businessman. The car was underfunded, underpowered, and difficult to drive due to its handling, but Keke managed to lead it to a surprising victory in the BRDC International Trophy at Silverstone in 1978. The victory was surprising not only because it was was Keke’s second race in Formula 1, but also because the weather conditions were extremely difficult with torrential rains causing many accidents.

Practice followed in equally uncompetitive cars at ATS, Wolf and Fittipaldi and despite his determination, these weren’t cars Keke liked to race in. It was a tricky situation for a talented driver like Keke, because if the car he was driving was not level with the other cars on the grid then it was very difficult for him to be recognized for his abilities. And so, it would be more difficult to get the attention of more competitive teams.

In 1981, the situation was getting dire for Keke as the Fittipaldi team ran out of funds. Never ideal for a sport that seems to breathe cash!

His fortunes were about to change, however, when Williams driver and 1980 Formula One driver champion Alan Jones decided to retire from the sport. The retirement announcement came as a surprise to Frank Williams, who then had to sign a replacement for Alan fairly quickly. Frank signed Keke and the stars seemed to line up with Keke scoring enough points, despite winning only one race in the season, to become the 1982 Drivers’ World Champion. Keke quickly earned the nickname by Flying Finn!

From that point on, Keke’s driving just got better and better, even more so when Williams switched to Honda-powered turbo engines. Indeed, Keke had an incredible lap for pole position at the 1985 British Grand Prix. At the time, this lap was the fastest in the history of Formula 1, a record duration of 17 years old, averaging 160 mph around the Silverstone circuit.

For the 1986 season, Keke left Williams to drive with McLaren and once he retired he competed for many years in other categories, such as sports cars, touring cars as well as possession of teams in different categories. Becoming a pilot manager seemed an obvious choice and Keke mentored young pilots including world champion, also known as Flying Finn, Mika Hakkinen, before managing the career of his son, Nico.

Nico is the only child of Keke and Sina Rosberg. Born in 1985, Nico started karting competition at the age of 6. No wonder with a former racing driver as a father!

Nico was good and won regional and national French championships before moving on to more European series and world championships. At the age of 16, Nico was racing and was run by his father, Keke, whose motivational text messages of ‘Pedal to Metal’ prompted the young driver and in 2002 he won the Championship. Formula BMW ADAC, winning 9 of the races.

In 2003, Nico switched to Formula 3 Euro Series with the family team Team Rosberg, before winning the very first GP2 Series championship (now known as Formula 2) with the ART Grand Prix team in 2005.

In 2006, Nico was signed by Williams and in 2008, he achieved 2 podiums respectively in Melbourne and Singapore. In 2010, Nico joined the Mercedes team, which saw him with teammate Michael Schumacher, who shares a common driver’s world championship record with Lewis Hamilton. Nico won his first career victory at the 2012 Chinese Grand Prix in Shanghai. When Michael retired from Formula 1, Nico gained a new teammate from Lewis Hamilton from 2013 to 2016. Formula 1 world.

From Formula to Extreme E: The Odyssey of the Extreme

What now for Nico Rosberg? After his retirement from Formula 1, Nico followed in his father’s footsteps in driver management. He also presents on television and comments on Formula 1 races. But Nico’s biggest project at the moment is his team, Rosberg X Racing, an evolution of Team Rosberg, competing in Extreme E. to Nico to continue his passion for motorsport while developing and being part of sustainable mobility, something big for the future.

The race includes a series of qualifying and elimination rounds, with male and female drivers mandated.

Based in the UK, Nicole has been fortunate enough to work in Formula 1 for over 20 years. She worked for Red Bull Racing for 15.5 years before moving to North Devon to pursue the dream of writing from home. The combination of cars and writing is a win-win. Photo credit: Mark Thompson, Getty Images