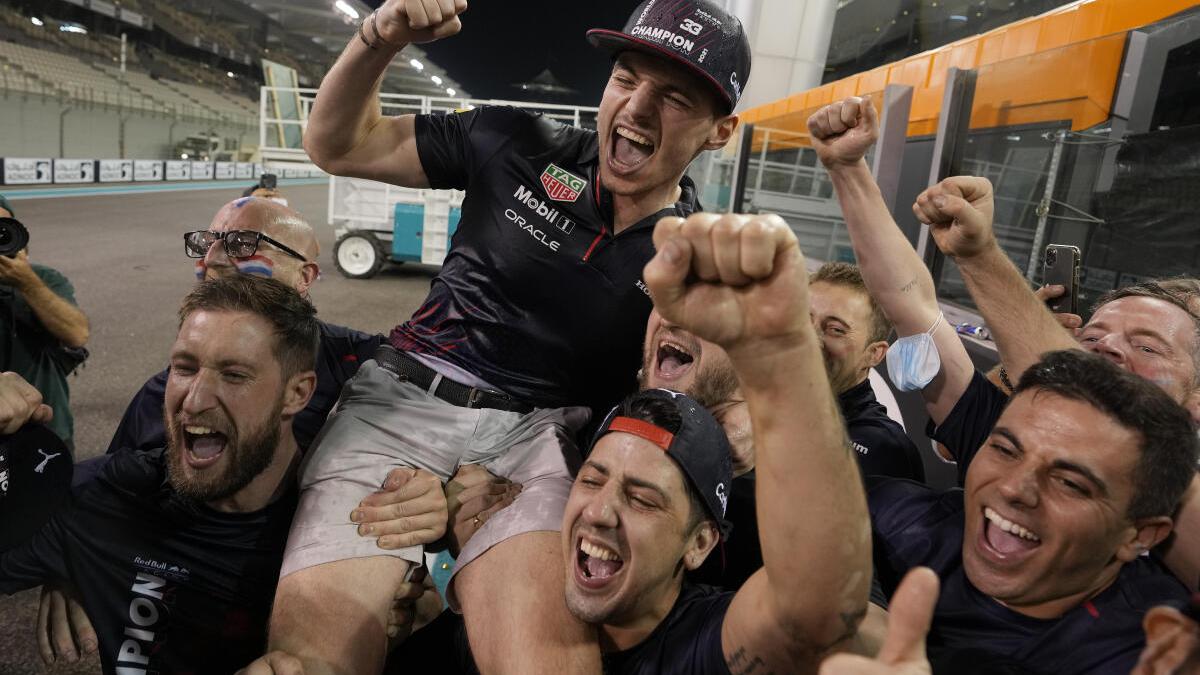 Formula 1 world champion Max Verstappen stood out from his childhood as a serial winner, the owner of the Belgian kart track said on Monday where the Dutch driver honed his racing skills.

Paul Lemmens, whose Karting Genk circuit is known as the ‘House of Champions’, remembers meeting four-year-old Verstappen for the first time when his father and former F1 driver Jos took him with him to test a baby kart.

“It was amazing to see because his helmet was bigger than him,” he told Reuters television a day after Red Bull’s 24-year-old Verstappen won the title in Abu Dhabi.

“Father Jos was also racing in my team and for that he started here. He also lived in Belgium about 15 km from here so every weekend or every day off they were on the track with Max.”

“He’s done a lot, a lot of races here, and most of them he won easily,” added Lemmens.

â€œHe did his first race and he won immediatelyâ€¦ from that point on you can see he was extremely talented. Then the next race he won too. I don’t think he had lost a race – only when his engine was broken or something like that.

â€œThe other competitors, when they started here and they knew Max was there, they knew they were aiming for second,â€ said Lemmens.

The international circuit, which hosted the world karting championships, attracts many young people as well as some experienced drivers.

Lemmens said seven-time world champion Michael Schumacher will come to train even as a Formula 1 driver, while Jenson Button, Fernando Alonso and Kimi Raikkonen also raced there on the climb.