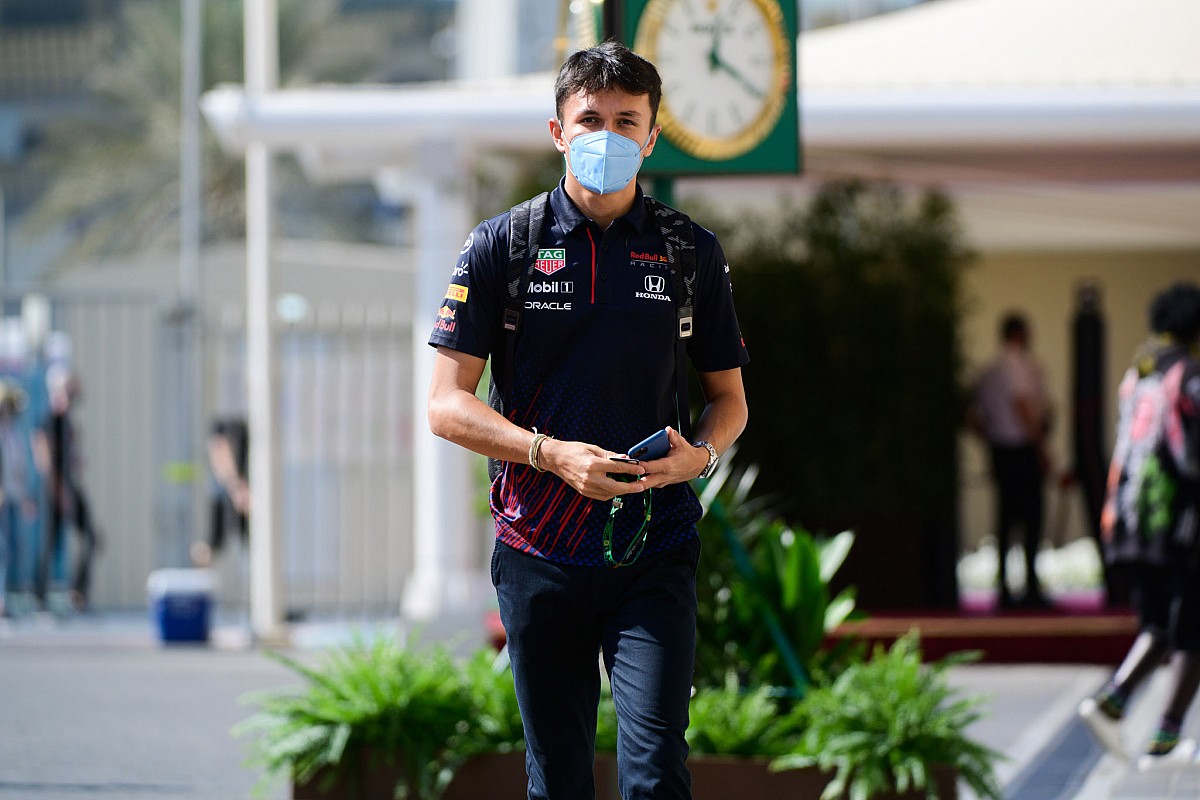 Last October, WADA announced that Thailand’s National Anti-Doping Organization (NADO) had been found non-compliant with the World Anti-Doping Code, leading to the implementation of sanctions.

WADA’s decision at the time stated that the Thai flag could not be flown at “regional, continental or world championships or events, organized by major event organizations, other than the Olympic Games and Paralympic Games. , for the next edition of this event or until its reinstatement.

Albon has raced under the Thai flag throughout his F1 career, holding dual nationality through his mother. While he could have competed as a Thai athlete despite the sanctions, the flag could not have been raised in an official capacity under the ruling, such as on the podium.

But Albon is now set to take full advantage of the Thai flag in F1 this year, as Thailand’s NADO is currently in the process of reintegrating with WADA, with official confirmation expected to follow in due course.

It follows updates to Thailand’s anti-doping laws to ensure they are compliant with WADA’s code. This will allow Thai athletes competing in the Winter Olympics, which begin this week in Beijing, to fly the national flag.

The sanctions against Thailand were different from those applied to Russia, which has prevented Nikita Mazepin from racing as a Russian athlete in F1 since his debut in March 2021. Mazepin is racing as part of the Russian Automobile Federation, the sanction against Russia due to expire in December 2022. after a period of two years.

Albon’s return to the F1 grid in 2022 with Williams, having spent the last year serving as Red Bull’s test and reserve driver supporting Max Verstappen and Sergio Perez.

Albon made his F1 debut in 2019 with Toro Rosso before joining senior team Red Bull mid-season, where he remained until the end of the 2020 campaign before being replaced by Perez.