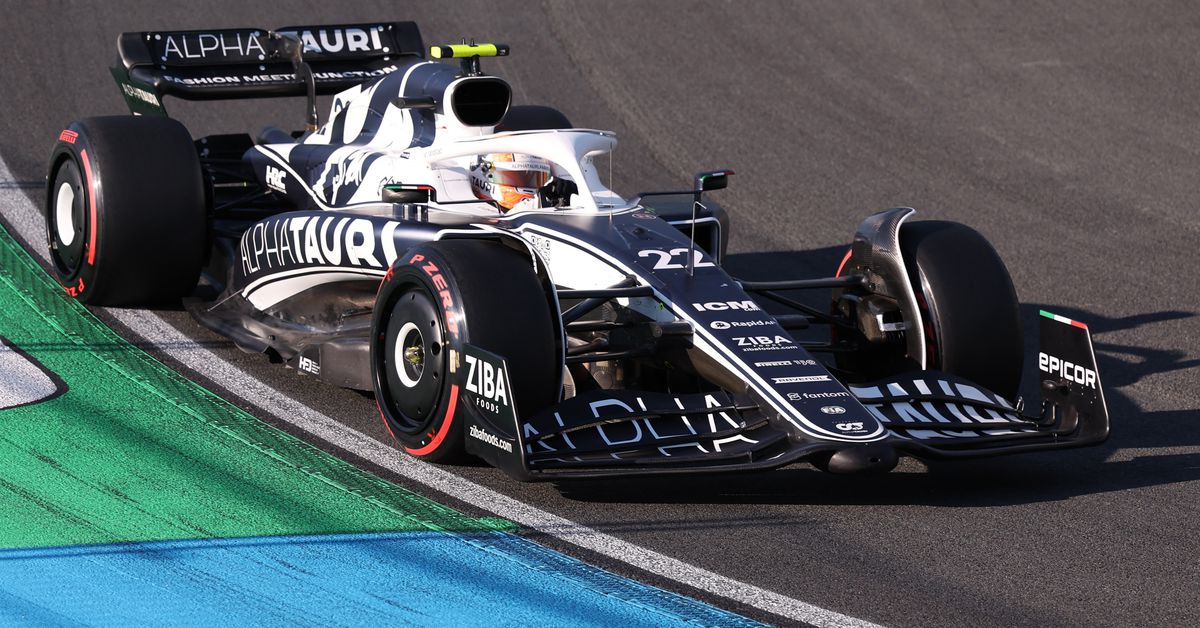 Tsunoda triggered a virtual safety car (VSC) when he pulled over to the side of the track, an incident that ultimately helped Red Bull race winner and runaway championship leader Max Verstappen.

Seven-time Mercedes world champion Lewis Hamilton angrily told his team on the radio during the race at Zandvoort that “this VSC has been pissing us off”.

The sequence of events was bizarre, with the Japanese first stopping because he feared a wheel had come loose, then returning to the pits – from where he was fired and quickly came to a stop.

AlphaTauri said on Monday they and Hannah Schmitz, Red Bull’s chief strategy officer, were targeted online after the race.

“Such hateful behavior cannot be tolerated, and receiving accusations of foul play is unacceptable, wrong, and completely disrespectful to Hannah and us,” the team said in a statement.

“We have always competed independently, fairly and with the highest level of respect and sportsmanship.

“Yuki had a failure that the team did not immediately detect, causing him to stop on track. To suggest anything different is insulting and categorically incorrect,” the statement added. posted on social media.

Red Bull team boss Christian Horner and Verstappen both said after the race that the virtual safety car episode had made things trickier for them.

Hamilton retweeted a message from a fan account calling the comments directed at Schmitz “intolerable”.

The post was later deleted, with the account explaining that it prompted further comments and ended up doing more harm than good.

Reporting by Alan Baldwin in London, editing by Pritha Sarkar