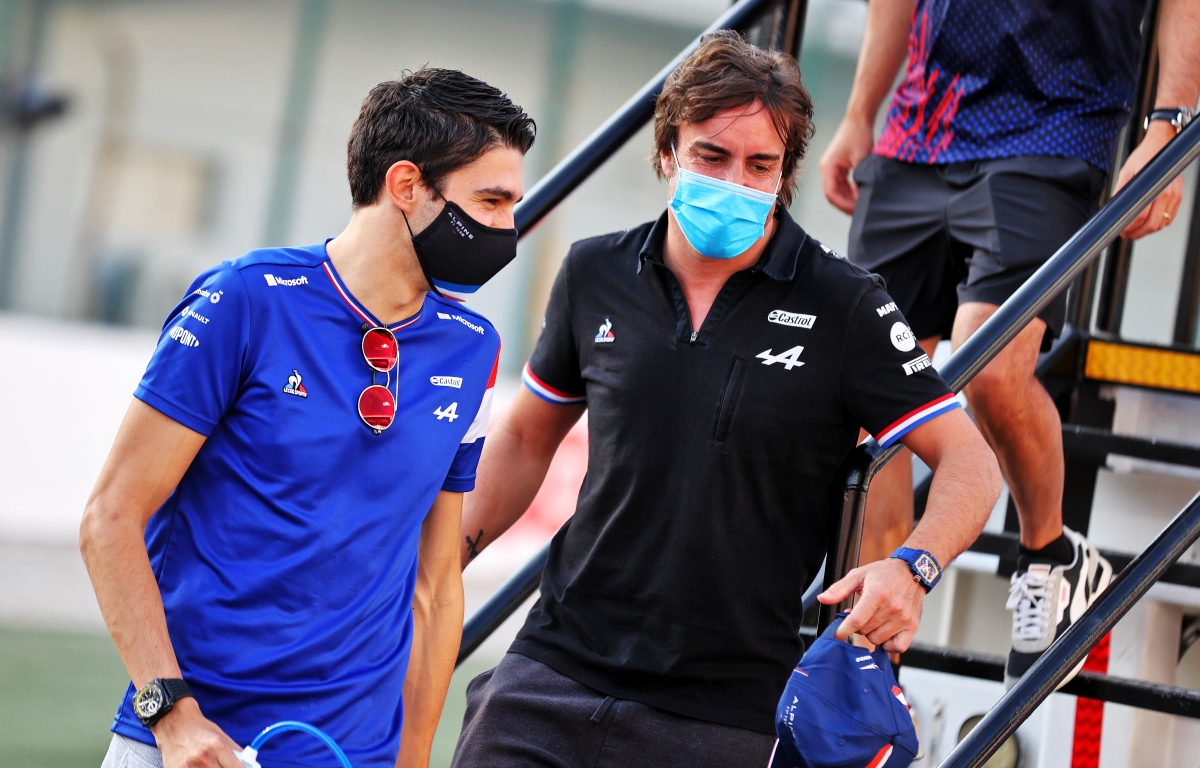 Alpine CEO Laurent Rossi said it took â€œfour or five monthsâ€ for the team to get the most out of their two drivers in 2021.

The French team had a relatively successful campaign last year, finishing P5 in the Constructors’ Championship with a win and a podium under their belt.

It wasn’t easy to navigate though as they spent a few weekends down the midfield much closer to the back of the field than to the front.

However, while there have been some ups and downs, Rossi said Alpine has been on a steady uptrend all year round in terms of performance.

â€œIt may be harder for you as outsiders to estimate than it is for us, but in reality our performance curve has been more linear than you might think,â€ he said, as quoted by Motorsport.com.

â€œWe knew very well what to expect going into the final races and got to understand the car better throughout the year.

â€œI have to say right off the bat that the biggest progress has been in our execution, starting with how we were able to get the most out of both drivers. “

Indeed, they were one of the few teams on the grid to have both drivers performing for most of the year, with Fernando Alonso and Esteban Ocon both often being impressive.

Rossi says it took almost six months to get the best out of them and believes the Hungarian Grand Prix, where Alonso fought off Lewis Hamilton to help Ocon achieve a flawless victory, is the result of that work.

â€œWe first had Esteban in our team and we tried to put him in the best possible situation at the start of 2020,â€ he added.

“This year Fernando came back and it certainly took us another four or five months [to get the best out of both drivers].

â€œWe have consistently taken action and in Hungary we have seen where it can lead. Of course, there was luck and drama as well, but that fit in perfectly with the progress we had made. “

The team’s results improved as the season went on, but that wasn’t due to improvements, with Rossi saying none were introduced after the Azerbaijani Grand Prix.

Instead, he says, they’ve made gains by better understanding their car.

â€œThese were small improvements, where we actually took the biggest step forward before the first race in Bahrain. Then we learned to understand and fine tune our own car.

â€œIn the beginning there were weekends where we scored points but we didn’t know how ourselves. Towards the end of the year we understood everything much better and already knew for the weekend where we would end, depending on the type of asphalt and if the circuit had a lot of fast or slow corners.

â€œIn that regard, it has become quite predictable. “