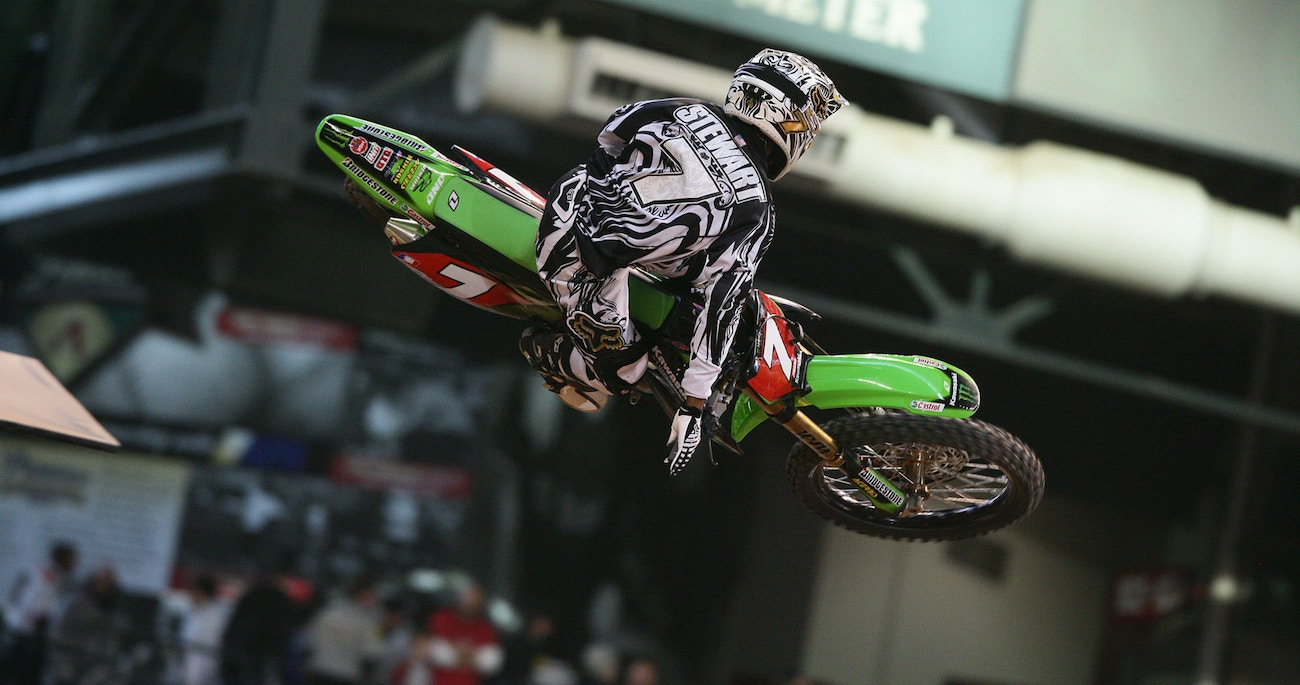 “The class of 2022 includes men and women who have excelled in racing, engineering, design, motorcycle adventure and more,” said AMA President and CEO Rob Dingman. . “Some are champions in many of our core racing disciplines – motocross, road racing, dirt track and speedway – while others have excelled in expanding adventures or helping riders and teams reach their potential. We are honored to recognize these great names in motorcycling this October 28 at the AMA Motorcycle Hall of Fame.

Tickets for the 2022 AMA Motorcycle Hall of Fame Induction Ceremony are now available to the public at https://services.americanmotorcyclist.com/hofreg/.

KENNY COOLBETH
Kenny Coolbeth began his national flat track racing career in 1994, winning the AMA Rookie of the Year award, and won three AMA Grand National Championships in 2006, 2007 and 2008 while on the Harley-Davidson factory. Throughout his quarter-century career, he compiled 27 AMA Grand National victories – sixth on the all-time list – and 108 AMA Grand National podiums.

EFFIE HOTCHKISS
The first woman to take a transcontinental motorcycle ride, Effie Hotchkiss started riding small used motorcycles like a single-cylinder Harley-Davidson. She bought a brand new 1915 Harley-Davidson 3-speed twin and quit her job to ride a motorcycle to California. Effie’s mother, who was concerned for her daughter’s safety, joined her in a sidecar. Their journey began on May 2, 1915, and once they arrived in California, the two turned around and returned home in late August, finally completing their dream adventure in October.

SANDY KOSMAN
The late Sandy Kosman was a true pioneer in the design and manufacture of aftermarket chassis, one of the first producers of drag racing, flat track and road racing parts and products specific to mid-century motorcycles. 1960s through the 2000s. Kosman found solutions to the increased demands of competition motorcycles as horsepower increased over the years by creating chassis, brake and wheel systems that excelled in the most demanding racing applications. His frame and part designs in the world of drag racing are perhaps his best-known contributions to motorcycle racing.

BEN SPIES
Ben Spies is considered one of the greatest American road racers in sports history. Nicknamed “Elbowz” because of his signature riding style that showcased his always protruding elbows, Spies’ five AMA National Championships include the 2008, 2007, and 2006 AMA Superbike titles, the 2007 AMA Superstock title, and the AMA Formula Xtreme title. 2003. He also competed successfully in World Superbike and MotoGP competitions, scoring the 2009 World Superbike Championship.