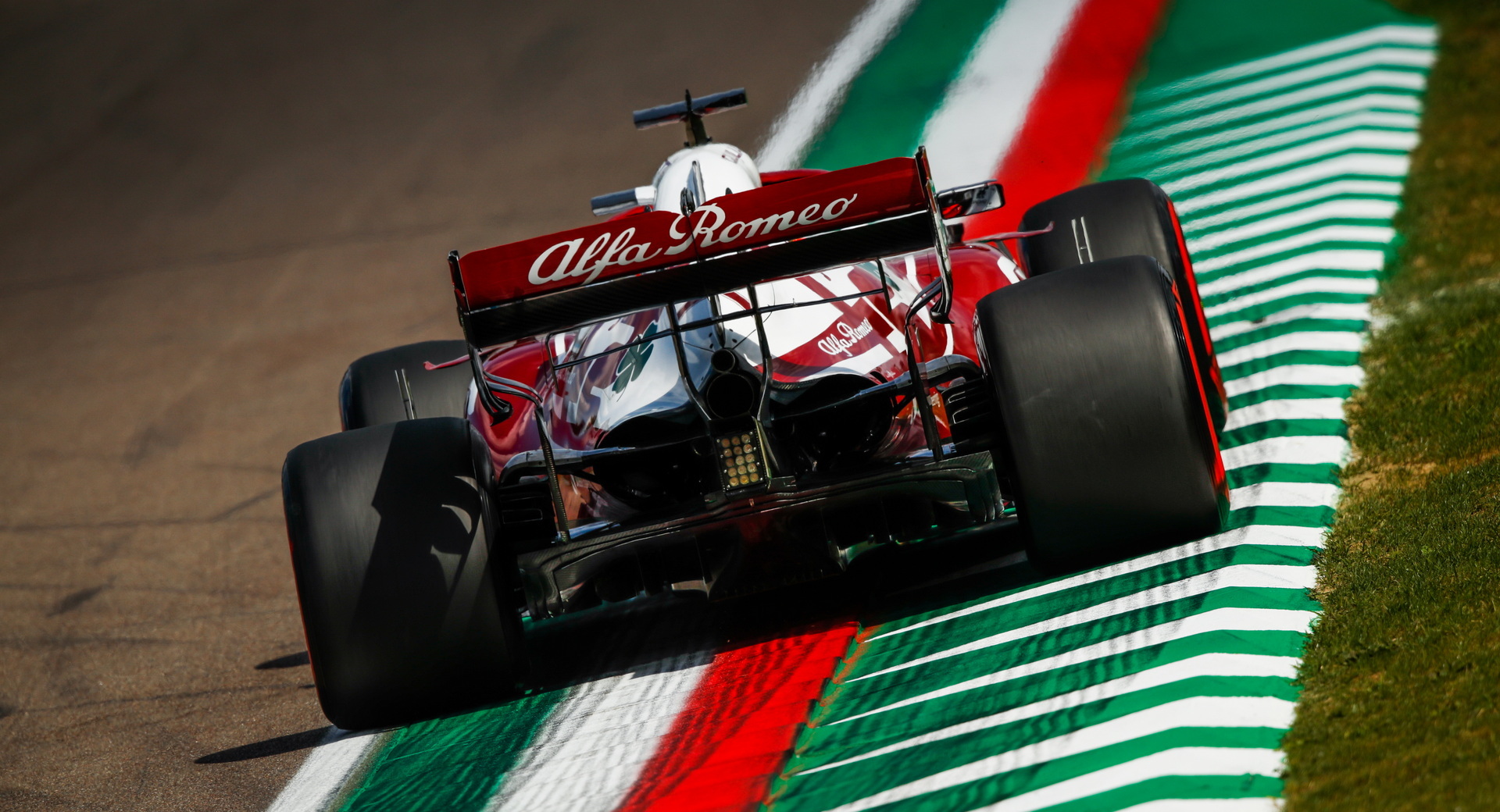 
There is already an American team in Formula 1, Haas F1, which has been competing since 2016. Yet, if the latest rumors prove to be true, the sport could get a second team from the United States.

Reports recently revealed that the Andretti Autosport racing team may be interested in purchasing a controlling stake in the company that owns the Alfa Romeo Sauber F1 team, Islero Investments. With the reports come rumors that the racing team is making its way into Formula 1.

While reports remain sketchy at this point, there is good reason to believe that such a schedule would make sense for Andretti Autosport, as The Race covers in its video on the subject.

By buying the majority of the capital of Islero Investments, the American company would take control of Sauber Motorsport and Sauber Engineering. All of this would be attractive to Andretti Autosport since the independent team already has an excellent infrastructure, including a state-of-the-art wind tunnel.

Buying control of an existing team would also be interesting for Americans, as new teams created from scratch could potentially be subject to an entry fee of $ 200 million. It would avoid all of that while avoiding the costs associated with starting a new F1 team.

Andretti Autosport has also officially signaled its interest in participating in Formula 1, although they haven’t really commented on questions about the deal.

“Entering Formula 1 interested Michael [Andretti] and the team for some time and we have explored many options over the years, but at this time we have nothing new to report, â€the team said in a statement.

The move could also benefit Formula 1, which has openly expressed an interest in increasing its exposure to the United States. With Andretti Autosport driver Colton Herta increasingly tied to F1, the deal could even lead to an American driver returning to the grid.

With the arrival of cost caps and new races in America, Andretti Autosport may not be the only team F1 looks attractive to.