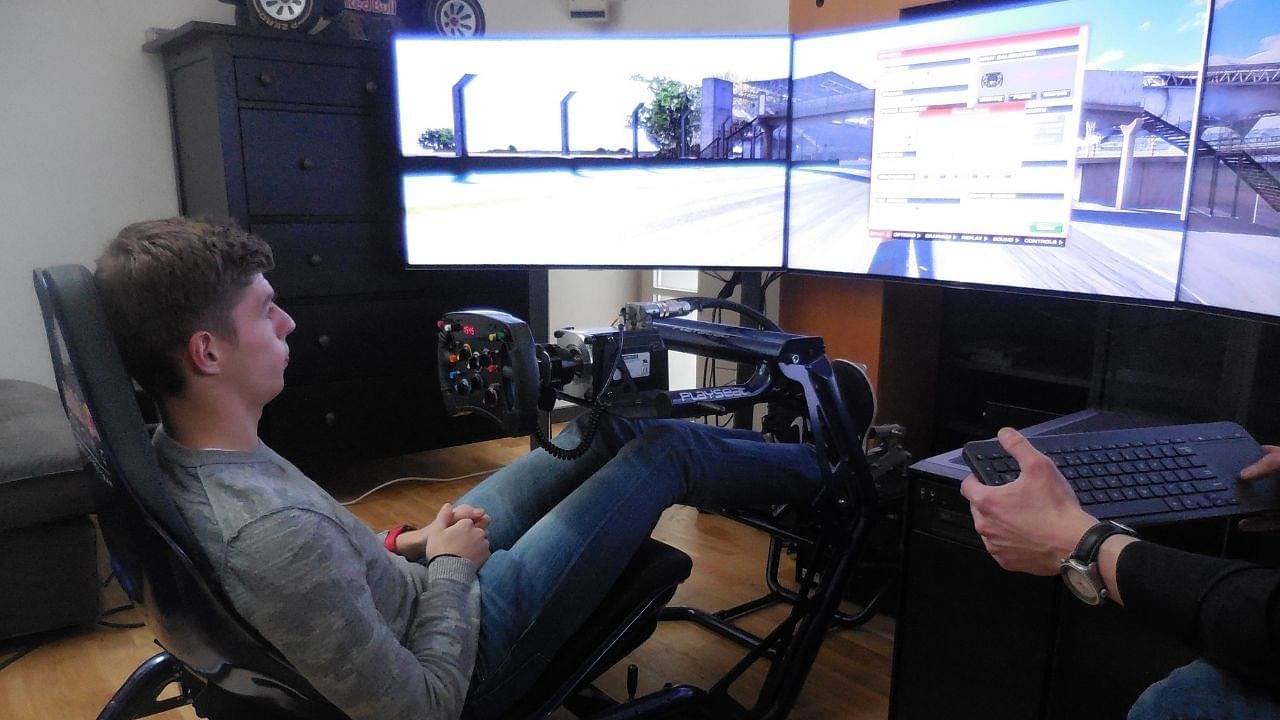 World champion Max Verstappen will return to his simulator at iRacing 24 after a disappointing crash at Le Mans.

Last year’s lockdown saw many drivers start to branch out to keep busy. Verstappen was among those who started racing virtually. With an impressive pro license on iRacing, the world champion has shown that he is just as fast behind a screen.

The Dutchman spent the offseason behind the wheel of the simulator to keep fit before the 2022 season. He participated in the LeMans Virtual Series with the Redline team.

Unfortunately, after qualifying just 0.002 seconds from pole position, Verstappen crashed while in the lead to end his race. Verstappen will compete in another endurance race at Daytona this weekend.

This iRacing special event is a 24-hour endurance race that takes place at Daytona International Speedway in Daytona Beach, Florida. He enters the event with his Redline teammates Gianni Vecchio and Chris Lulham. Verstappen and Team Redline will stream the race live on twitch.

Another weekend, another 24 hour race 🇺🇸

Lando Norris and Fernando Alonso are among the other iRacing drivers. Alonso even has his own esports team and raced alongside former racer Rubens Barrichello.

In fact, esports racer Cem Bolukbasi recently got a steering wheel in F2 after an impressive virtual season.

Lando Norris frequently streams and uploads his sim efforts through his team, Quadrant, on the less competitive side of things.

The esports franchise has now branched out into other games such as Halo.