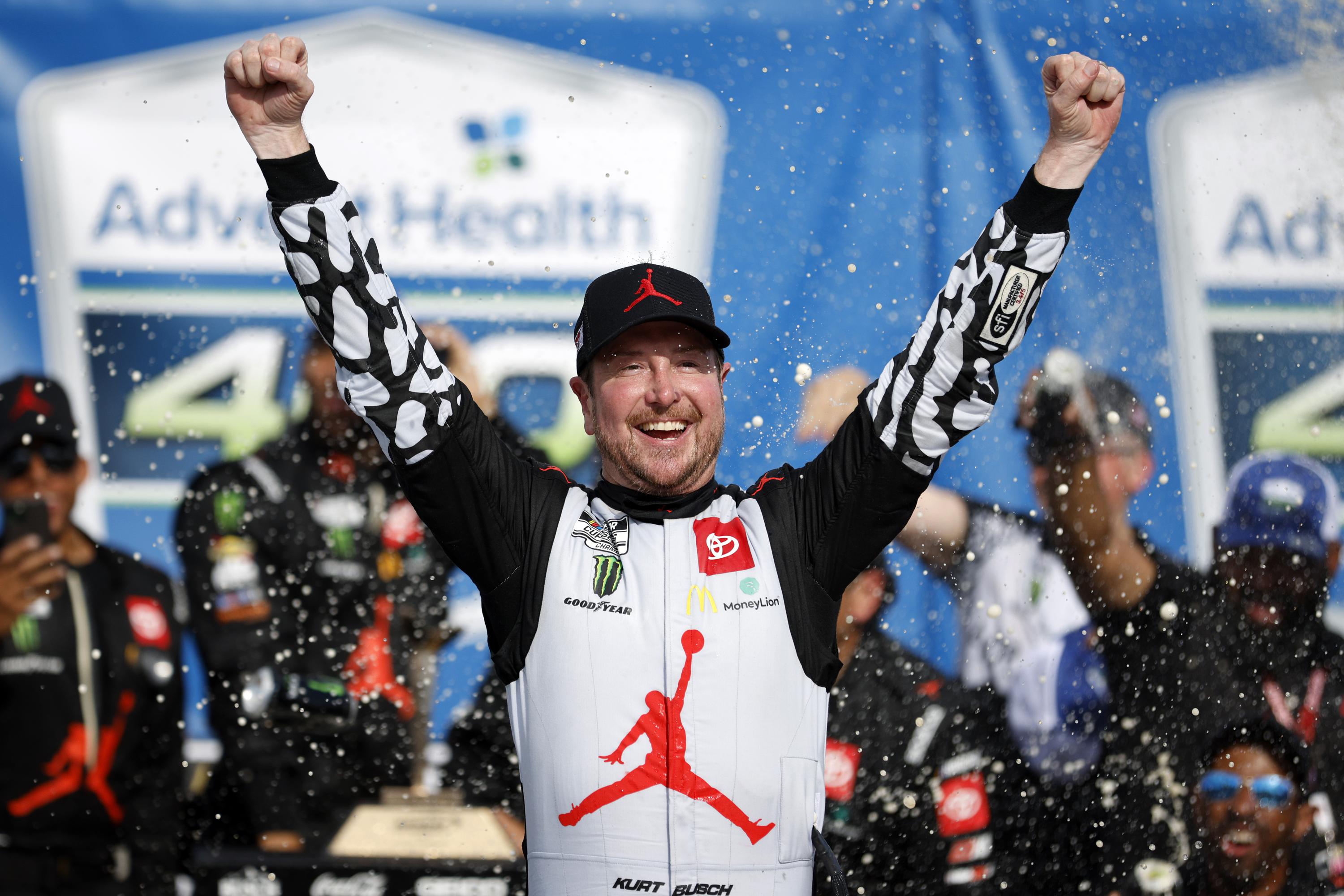 Last race: Kurt Busch passed Larson with eight laps to go and won at Kansas to become the 11th different winner in 13 races this year.

Next race: May 29, Concord, North Carolina.

Next race: May 28, Concord, North Carolina.

Last Race: Zane Smith led 108 of 134 laps to win at Kansas, his best third series win of the season.

Fast facts: Smith moved up to third in the points race, 21 behind Ben Rhodes and one point behind Nemechek. … Smith also leads with seven top-10 finishes and led a series-high 201 laps in eight races. … Rhodes has a win and leads with five top fives. … Ty Majeski finished second at Kansas.

Next race: May 27, Concord, North Carolina.

Final race: Max Verstappen passed the two front-row Ferraris from third to first in the opening nine laps and won the series opener in Miami.

Fast facts: Verstappen’s win was his third in five races to start the season and closed the defending series champion to within 19 points of leader Charles LeClerc in the standings. … LeClerc leads all drivers with four top-three finishes. … Hamilton, a seven-time series champion, is sixth in points, 68 behind.

Next race: May 29, Indianapolis, Indiana.

THE WORLD OF OUTLAWS