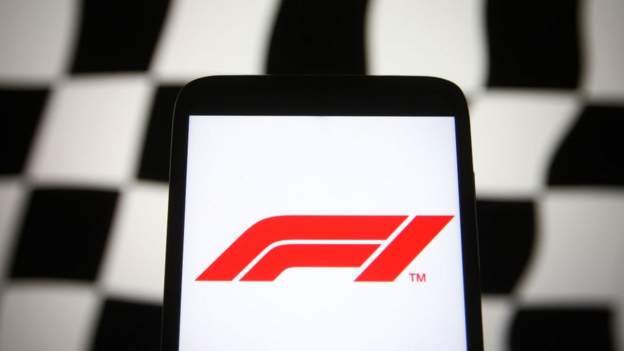 Formula 1 has been accused of ignoring human rights abuses in Bahrain on the eve of the new season which kicks off in the country this weekend.

The Bahrain Institute for Rights and Democracy (Bird) says F1 has “abandoned those who have been tortured and imprisoned” in part because of criticism of the race.

An F1 spokesperson said: “We take our rights responsibilities very seriously and set high ethical standards for counterparties and those in our supply chain.”

These were “inscribed in contracts, and we pay particular attention to their respect”.

He adds that the Grand Prix “has contributed to the abuse and suffering of individuals, and F1 has failed to use its platform adequately to end the abuse or obtain redress for these victims”.

He said Bird supported F1’s decision to cancel the Russian Grand Prix contract following the invasion of Ukraine, but said there “is a clear double standard applied with countries of the Middle East” in the context of Saudi Arabia’s involvement in a conflict. in Yemen.

Saudi Arabia hosts the second race of the season. Bahrain and the United Arab Emirates, which host the season finale in Abu Dhabi, were also involved in Yemen, Alwadaei said.

He called on F1 to review its policy on Middle East racing and reconsider its position on an independent commission to investigate human rights abuses linked to the Bahrain Grand Prix.

Bird also wrote to some drivers asking them to “publicly defend human rights in Bahrain and Saudi Arabia, including on social media platforms.”

The F1 spokesperson said: “For decades Formula 1 has worked hard to be a positive force everywhere it races, including economic, social and cultural benefits.

“Sports like Formula 1 are uniquely positioned to cross borders and cultures to bring countries and communities together to share the passion and excitement of incredible competition and achievement.”

A statement from Bahrain’s government said the kingdom had “led human rights reform in the region” and singling it out was “absurd and lacking in context”.

He said he “welcomes and actively supports the role that Formula 1 can play in shedding light on human rights issues in all the countries where it operates”.

And he said Bahrain had “the strongest human rights protections in the region”, including an independent human rights ombudsman, reforms to the police code of conduct and reform of the criminal justice.