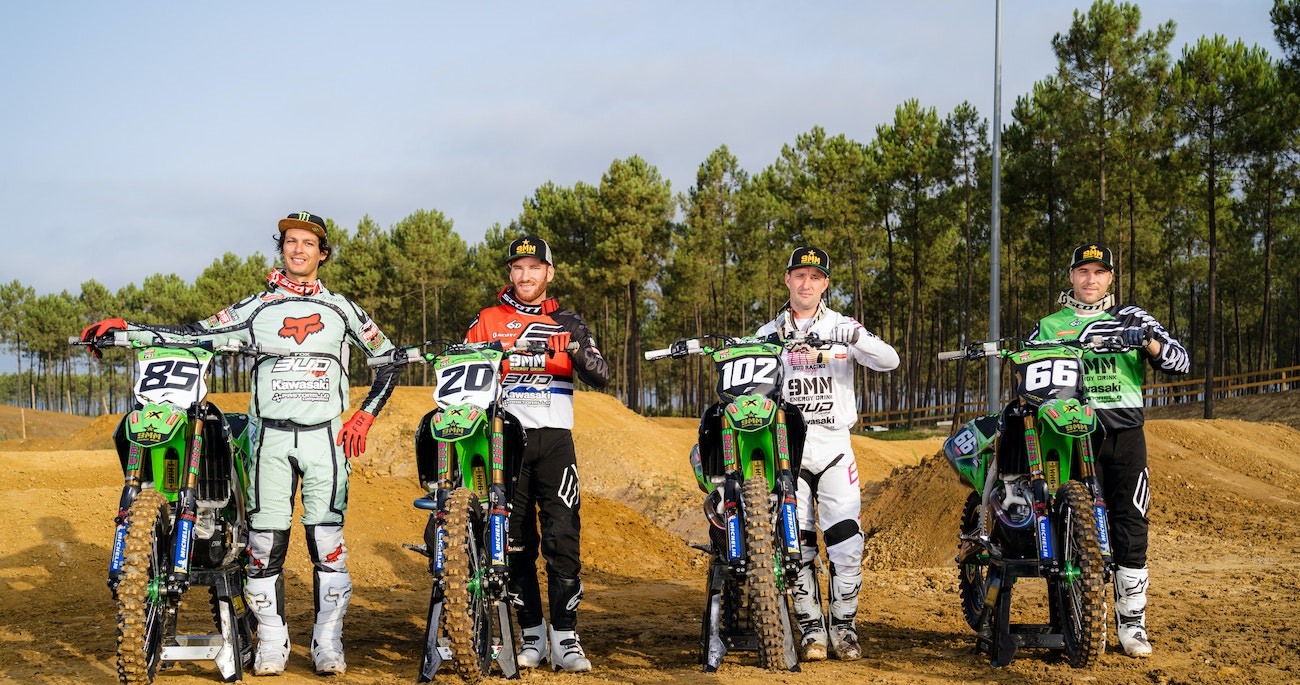 The following press release is from BUD Racing:

Stacked with some of the sport’s most decorated international riders, BUD Racing enters the WSX season armed with the talent and motivation to fight for a coveted FIM World Championship on a truly global stage.

“These four riders are incredibly versatile, each having success in a variety of racing formats, while bringing extensive international racing experience from Europe and Australia, two of the regions we will be visiting during this pilot season for WSX. “, said Stéphane Dassé, Bud Racing Team Principal. “The opportunity to expand supercross globally and compete for new fans in new countries is hugely motivating for us. We believe we have the talent to not only be competitive, but to win a world championship. , and we are determined to prove it.

The team’s only American rider, Chris Blose hails from Phoenix, AZ and brings over a decade of professional experience to the table at BUD Racing in the SX2 class. Along with extensive experience in the US Supercross Championship, Blose won the 2019 Australian SX Championship.

Joining Blose in the SX2 class is Matt Moss, a Sydney native and one of Australia’s most prominent riders of all time, with nine Australian championships to his name in both supercross and motocross formats. In addition to his dominating record in Australian competition, Moss’ extensive experience includes over a decade through AMA Motocross and the US Supercross Championship, as well as the Motocross of Nations where he stood on the podium in 2011. .