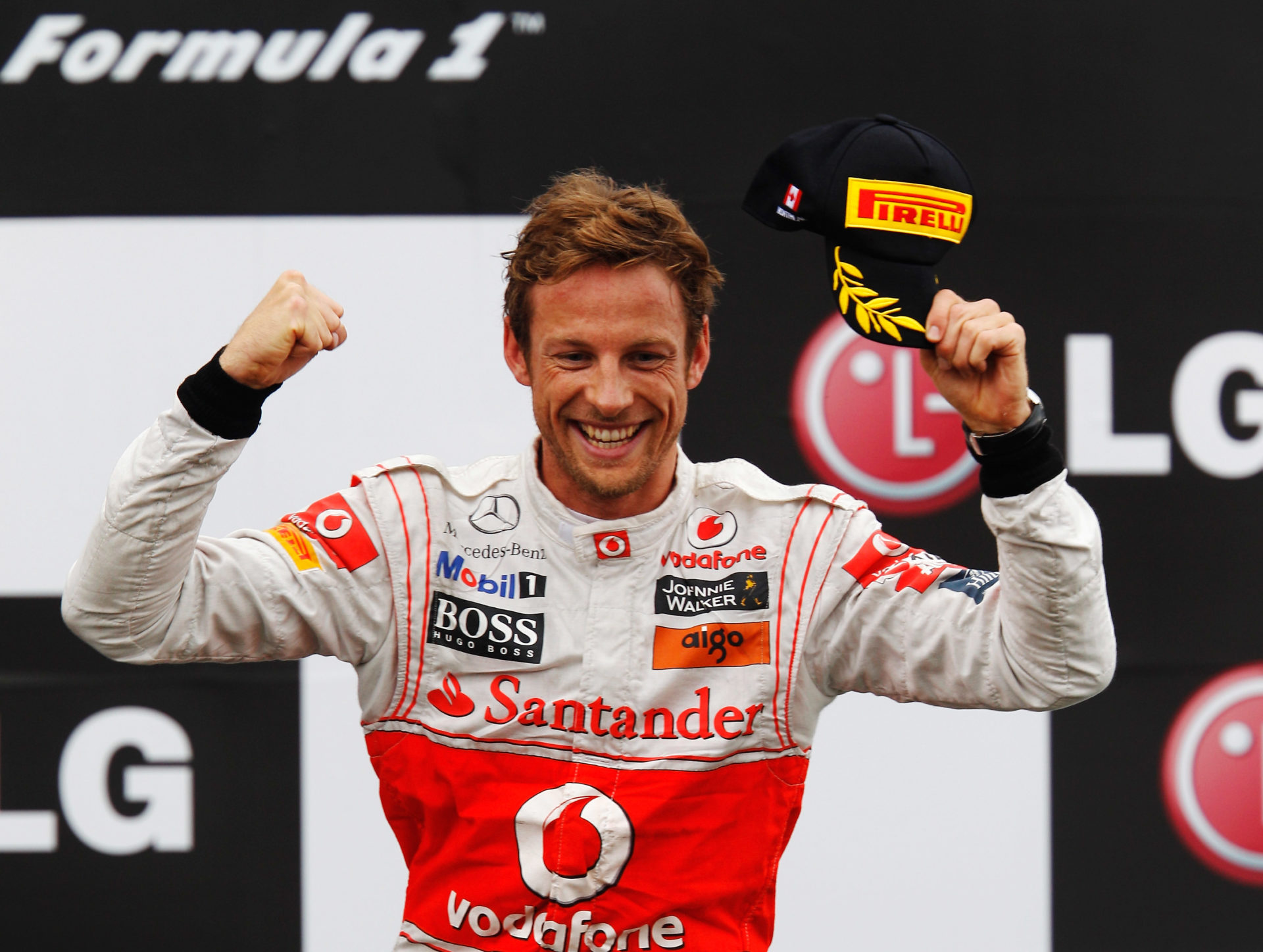 The 2011 Canadian Grand Prix is ​​described by some as the greatest F1 race of all time, but is Jenson Button’s iconic victory overhyped? Was it as good as we remember?

Formula 1 racing in the wet tends to stay in the mind a bit more.

Whether it’s Ayrton Senna in Monaco 1984, Michael Schumacher Spain 1996, Lewis Hamilton Britain 2008 or Sebastian Vettel at the 2008 Italian GP, ​​a wet race in the pouring rain tends to stick in the mind as F1 continues to evolve and expand to new corners of the world. planet.

And perhaps no race is as memorable as the 2011 Canadian Grand Prix in Montreal won by Jenson Button and hailed by some as the greatest of 1,065 races, starting with the 2022 Azerbaijan GP.

But is the race really as good as we remember? Was the 2011 Canadian Grand Prix really a good race or is Button’s victory overhyped?

Any race that lasts 4h:4m:39.537s, has one last lap for the lead with the guy winning it by taking six hits through the pit lane is definitely something out of the ordinary.

As the skies opened up on Circuit Gilles Villeneuve, the race was suspended for more than two hours 26 laps as the drivers could not see, even behind the reduced speeds of the safety car.

But by this time Button had already erased his notebook.

On lap 7 Button moved over the pit lane to the pit wall to follow the racing line – the only problem was his team mate Hamilton getting on the inside at the same time.

They collided, with Hamilton out with broken suspension and although Button should get the benefit of the doubt, it was a bit of a clumsy ride from the 2009 world champion.

With a puncture, it was Button’s first visit to the pits.

However, during the safety car period he was caught speeding and given a passing penalty – which was to be served when the race went green – trip number two through the pits.

By Lap 19 Button’s experiment with the intermediate tires had failed as the rain intensified, meaning he was forced to make a third pit visit to get back to full rains – just when the car security was again deployed.

Six laps later the race was halted for more than two hours as parts of the track resembled the St. Lawrence Seaway with Button in P10 during the red flag – during which time he apologized to Hamilton for contact.

Shortly after the race resumed, Button had his second strike of the race, and while he was innocent in Hamilton’s crash, this time he was more at fault.

Fernando Alonso came out of the pits after switching to intermediate tyres, which Button had done on lap 36.

As the two champions converged at Turn 3, Button stuck the nose of the McLaren on the inside into a closing Ferrari corner.

Alonso was spat into the barriers, running aground as Button limped off to make his fifth trip through the pits after another puncture.

The McLaren driver was lucky not to receive a penalty for the move – as he fell to the back of the 2011 Canadian Grand Prix running order, nearly two minutes behind leader Vettel.

Fortunately, a safety car to move the Ferrari was called, erasing that time deficit – as Button made P14 within a few laps.

The only question now was when the peloton would switch to slicks as the track dried out.

Button did it on lap 51, one of the first to make the change.

He exited P4 well behind Vettel, Schumacher and Mark Webber as the seven-time champion chased his first podium of his return with Mercedes.

Button, still one of the fastest pilots in wet/dry conditions, started flying to save time on the leading trio.

Fortunately for him, the Renault of Nick Heidfeld decided to disengage its front wing, allowing Button to close immediately. The race was on.

A brave overtake on the wet parts of the track coming out of the last chicane on Webber promoted him to P3 with seven laps of 63 to go – Schumacher dropping out of P2 a lap later.

The stage was set, but it was Sebastian Vettel Button chasing after victory at the 2011 Canadian Grand Prix. established by the man now in third place in the silver car when he was driving a red.

Despite all the pace he had, including the fastest lap of the penultimate tour, Button was not going to overtake Vettel.

Sebastian Vettel made no mistake. It was a flawless machine whose code could not calculate the slightest error.

Sebastian Vettel then made a mistake.

At the Turns 6/7 chicane, Vettel dipped a wheel in the wet area and lost the rear, as a stunned button swept past.

Vettel had led for all four hours of racing and for 69.5 laps of racing, but unfortunately for him the 2011 Canadian Grand Prix lasted 70 laps.

Button took the win 2.709 seconds ahead of Vettel as Webber assaulted Schumacher for the final podium spot. He will have to wait for the 2012 European GP in Valencia for the only podium of his career back at Mercedes.

So, was the race good?

The 2011 Canadian Grand Prix is ​​an excellent example of “top theory”.

It’s a term that relates to a cognitive bias in the human brain whereby if the end of an event is memorable and unexpected, in later years we tend to think everything was exciting and full of drama.

It is debatable whether the 2011 Canadian Grand Prix was a good race – the race being defined as the leader’s fight for position.

Vettel simply bolted away whenever he could in the rain, only being held back when the safety cars pulled him back.

That doesn’t exactly sound like a recipe for a great race.

Button was also lucky the safety cars were deployed to help him make up for lost time and not pick up another penalty for the Alonso incident.

That being said, when the conditions dried up, he started flying. He drove the race ahead of him on slicks, not the one behind him.

As a race, the 2011 Canadian Grand Prix is ​​overhyped, but the question of Button’s race driving is another story.

It was a mixed bag from the British driver, but when it all came down to it he delivered a superb ride to hunt down Vettel.

It’s a good race, but in terms of greatest ever? Probably not, it will go to the 2012 Brazilian Grand Prix.