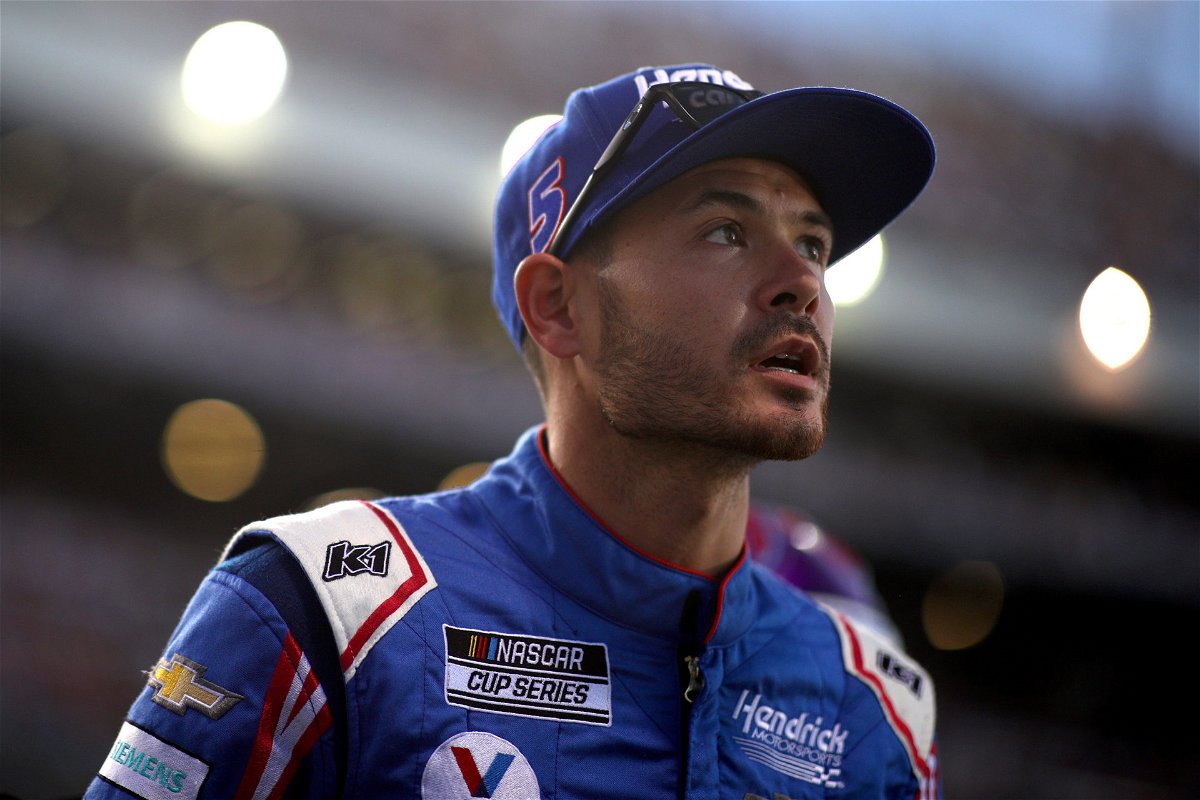 For years, the NASCAR world and the Dirt Racing world have found a bridge in the form of the Chili Bowl. Prominent names like Kyle Larson and Christopher Bell faced off as fierce rivals for the prestigious title.

But this year, that may not be the case.

I wrote this (third section of the post) about the Chili Bowl purse last year and the public exchange between Kyle Larson and Emmett Hahn has stuck with me.https://t.co/0NBRPBjp5r

Because if we believe the report of journalist Matt Weaver of Racing America, “big names” could abandon the competition this year, a boycott in other words.

Weaver reported that he asked Bell about the rumors swirling around the boycott, to which driver Joe Gibbs Racing said he didn’t know where it started and hadn’t started thinking about it, du least not yet.

I asked Christopher Bell today about the rumors of high-profile drivers missing out on the Chili Bowl in January and he is one of those names.

He says he “don’t know where it started”. I haven’t started thinking about the Chili Bowl yet, what is June? I’m not there yet.

Why would pilots like Kyle Larson and Christopher Bell boycott the Chili Bowl?

The main reason pilots might end up boycotting the event is simply because of the amount that is up for grabs as prize money. The thing is, the prize money for winning the Chili Bowl is still $10,000.

This is something that many drivers are uncomfortable with.

“If there’s 400 cars coming through the gates it should probably be more, but if I’m them why would I if we keep coming?” pilot Justin Grant said it was necessary to raise the prize money.

“It’s absolutely amazing that we only run for 10km,” Grant’s teammate Thomas Meseraull said. “It’s a sensitive subject, that’s for sure.”

Even Kyle Larson jokingly broached this question with the Chili Bowl founder.

“The stock market will grow” Larson said during a press conference with Emmett Hahn, to which Hahn responded, “You had your say.”

Formula 1: leave the favourites, these 5 competitors can really change the championship this year!