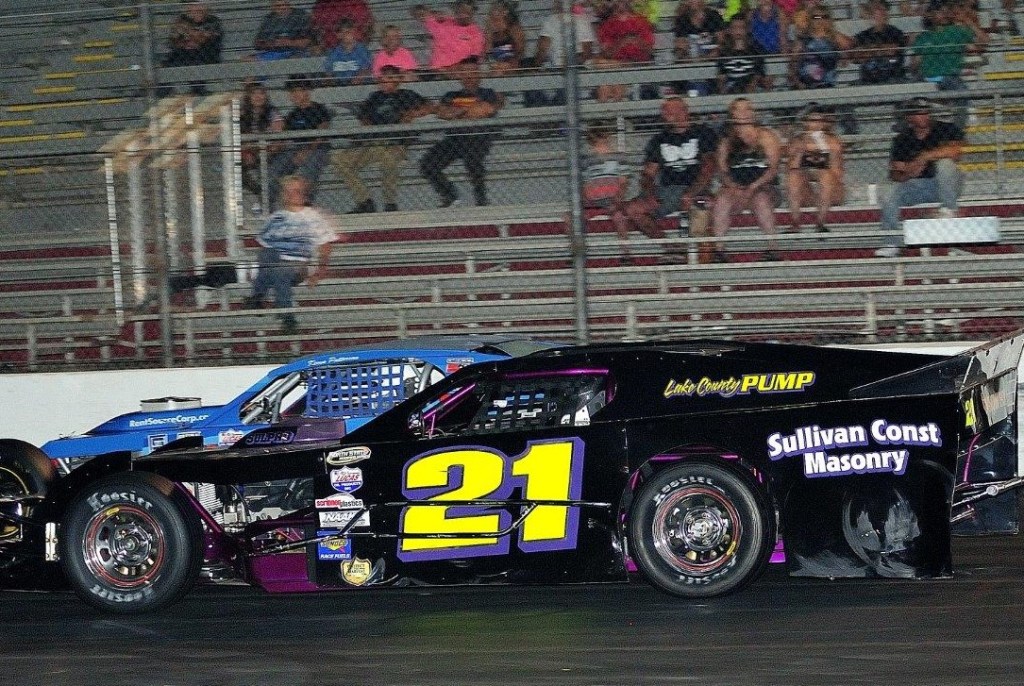 EUREKA – The first edition of the Dale Baldwin Challenge for the North State Modified Series, presented by Protect the Harvest, is shaping up to be the busiest event of the 2021 season, and with a record $ 5,000 for the winner of the 60-lap feature on September 25 at the Redwood Acres Raceway in Eureka.

The event honors Dale Baldwin, a longtime racing enthusiast who passed away recently, and is sponsored by McMurray & Sons Roofing, Mark and Sharon Baldwin and O’Reilly Auto Parts.

“Applications keep coming,” said NSMS co-promoter Nadine Strauss. “I just got an entry from Eddie Wilcox of Salida saying that popular rider Jeremy Doss will be riding his modified number 75.”

Doss, a multi-time champion, has already won numerous races this season in the Spears Modifieds and the Spears Pro Late Model Series. This will be Doss’ first time competing in the North State Modified Series.

Three-time NSMS champion Darrin Knight of Kelseyville and Cameron Austin of Santa Rosa are also expected to be in the mix for the $ 5,000 top prize. Knight and Austin are both multiple winners in recent seasons with NSMS. Charlie Collins of Lakeport is making his third appearance this year, as are Simi Tour of Potter Valley and Jason Philpot of Sacramento. Veteran driver Richie Potts is also returning after a two-year absence.

Other new riders planned are Chris Salmina and Jeremy Nowlin, both of Kelseyville, and Wade Coleman of Upper Lake. Ukiah’s Cole Brown will pilot the late Steve Taylor’s # 5 entry. This is Brown’s first race with NSMS. Another first-time pilot is Danny Helm of Healdsburg in the edited version of David Sullivan.

The Dale Baldwin Challenge is part of Redwood Acres Raceway’s Fall Spectacular which also features a payout of $ 5,000 to the winner of the late 100-lap model race.