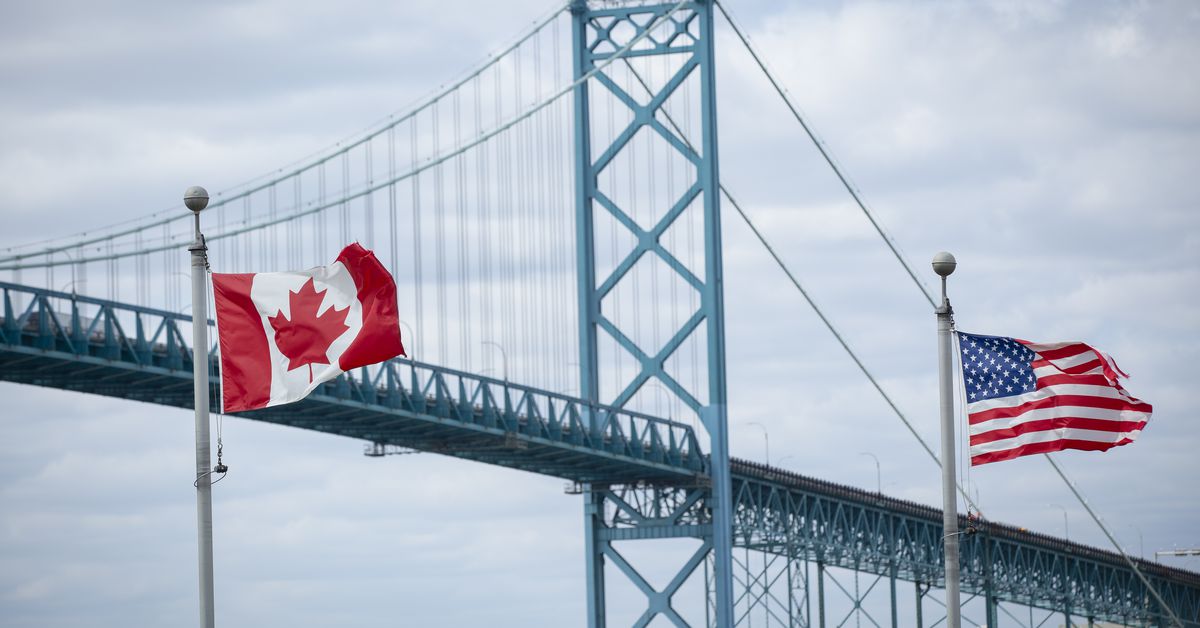 The Detroit Marathon takes place on Sunday and, for the first time since the start of the COVID-19 pandemic, the race will cross the Ambassador Bridge to Windsor, Ont., then cross the Detroit-Windsor Tunnel to Detroit. The course added a few new spots for the first time, marking a change in racing.

Local news will have coverage after the race, but it is unknown if there will be live coverage. The marathon’s Facebook page will have a video, but it’s unclear if the Live section will stream anything during the race.

Map of the course

The start line is at W. Fort Street and 2nd Ave and runners finish at Campus Martius Park. At the third mile, they cross the Ambassador Bridge to Windsor in Canada. The run south and loop before running along Riverside Drive next to the Detroit River. At mile seven, the field crosses the Detroit-Windsor tunnel back to Detroit. From there, runners head north through downtown Detroit, before winding down and heading east. They do a loop for the arrival from the south side of downtown.

Link to map and detailed instructions

It will be around 42 degrees and feel like 39 at 7 a.m., according to Accuweather. There are clouds in the forecast, but it should be mostly sunny with no precipitation. It will be in the 1940s when the first runners cross the finish line.

Who won the last race?