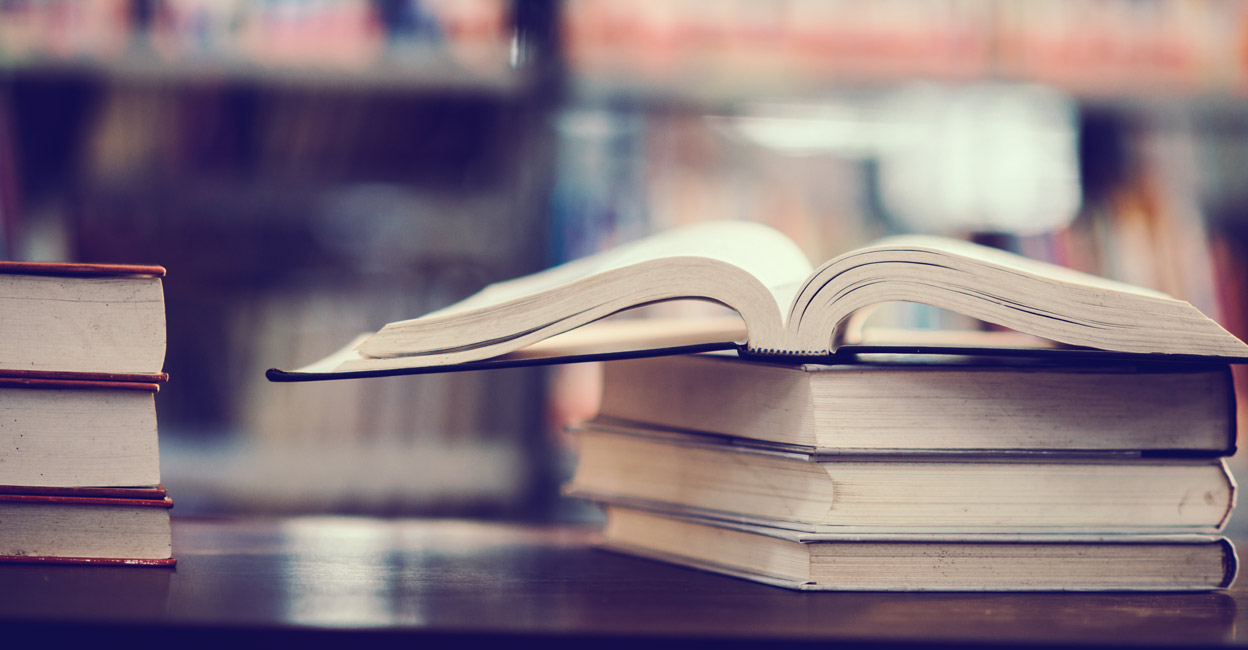 London: From Sri Lanka to Trinidad, Texas and Ireland to the Middle East, this year’s international long list for one of the world’s greatest literary prizes for young writers – the Dylan Thomas of London Prize Swansea University, worth £20,000 – showcases a powerful collection of writers who provide platforms for underrepresented voices.

Chaired by co-founder and co-director of the Jaipur Literature Festival and award-winning author Namita Gokhale, the shortlisted titles will now be narrowed down to a shortlist of six to be announced on March 31, followed by the winners ceremony held at Swansea on May 12, two days before International Dylan Thomas Day.

This year’s long list celebrates female voices around the world and includes: London-based interdisciplinary artist Tice Cin’s gritty debut novel ‘Keeping the House’, American novelist Patricia Lockwood’s meditation on love, language and human connection in “No One is Talking About This”, Dantiel W. Moniz’s first collection of intergenerational short stories in “Milk Blood Heat” that consider human connection, race, femininity, heritage and identity. elemental darkness in all of us, the urban comedy “Hot Stew” by British writer Fiona Mozley, the honest and dark and funny debut novel “Acts of Desperation” by emerging star of Irish literature Megan Nolan, and the exploration by Prague-based Helen Oyeyemi of what it means to be seen by another person in ‘Peaces’.

There are also two female poets in the running, including Desiree Bailey for her lyrical quest for belonging and freedom in “What Noise Against the Cane” as she draws on her cultural identity and upbringing in Trinidad and Tobago, as well as Nidhi Zak, of Indian origin. /Aria Eipe, whose first book of poetry “Auguries of a Minor God” follows two different paths, the first about love and the hurts it causes and the second about a family of refugees who fled to the West a conflict in an unspecified Middle Eastern country.

Rounding out the list of early novelists is Nathan Harris’s contemporary classic ‘The Sweetness of Water’, which merges historical fiction with the complex reality of today’s society, and the beautiful love story ‘Open Water” (now sold in 13 territories worldwide) by 25-year-old British-Ghanaian writer Caleb Azumah Nelson, which shines a light on race and masculinity.

Additionally, among the 12 authors on the long list is Sri Lankan writer Anuk Arudpragasam for his masterful novel ‘A Passage North’ which explores age and youth, loss and survival in the wake of the devastation of Sri Lanka’s 30-year civil war and Brandon Taylor’s “Filthy Animals” which brings together quietly devastating stories of young people caught up in violence and desire, while yearning for intimacy.