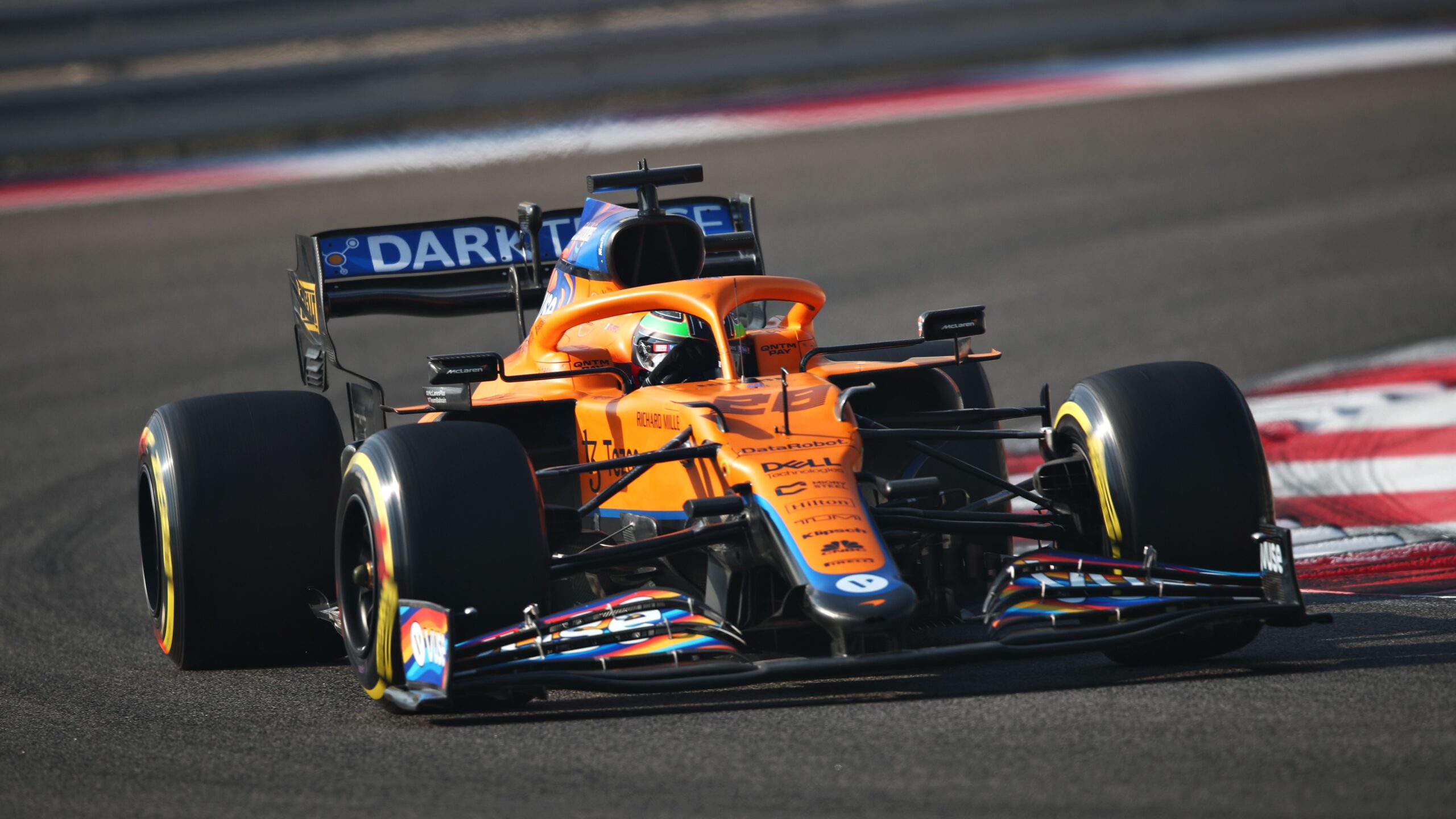 Formula 1 cars are the fastest regulated road racing cars in the world. A typical F1 race will see cars average around 200 km / h, top speeds of 360 km / h, and drivers will pull up to 6 G in the corners. There is a reason why not everyone can be an F1 driver.

That’s what young IndyCar phenomenon Pato O’Ward found out earlier this week when he tested a McLaren MCL35M F1 – the same car Daniel Ricciardo and Lando Norris drove this year – in testing after- season on the Yas Marina circuit in Abu Dhabi.

The 22-year-old Mexican racing driver was blown away by his F1 test, sharing on Twitter that “these things are like rockets on wheels” and that “it was the closest experience I have ever had to having my head fly into space.”

The fact that O’Ward is already used to driving very fast and intense vehicles and that he is always stunned by the ferocity of an F1 speaks volumes.

O’Ward, who races for Arrow McLaren SP in IndyCar, had made a deal with McLaren CEO Zak Brown that he could drive a modern F1 if he won at least one IndyCar race. O’Ward lived up to his end of the deal by winning the 2021 XPEL 375, and Brown lived up to his contract.

In fact, he did better at O’Ward, as it also gave him the chance to drive 1998 world champion Mika HÃ¤kkinen’s MP4 / 13 at the iconic Laguna Seca circuit earlier this year in November.

Brown, who is widely regarded as one of the best and kindest team bosses in motorsport, rose to fame for making bets with his drivers in order to inspire them to succeed.

Brown made a bet with Ricciardo that if he got a podium he would let Ricciardo drive Dale Earnhardt Sr.’s Chevrolet Monte Carlo NASCAR (one of the many rare cars in Brown’s collection) – which the Australian has. had to do after his victory at the 2021 Italian Grand Prix.

Brown made a similar deal with Bathurst 1000 winner Chaz Mostert, giving him a ride in Supercar legend Alan Moffat’s Chevrolet Monza – which Mostert agreed to, only if runner-up James Moffat (Alan’s son) could also give it a go. Brown was more than happy to oblige.

O’Ward finished third overall in the 2021 IndyCar Series and was already tipped to make the jump to F1 – indeed, he was part of the Red Bull drivers’ academy. Brown said he was open to O’Ward eventually taking the step, but would have to win the IndyCar Series Championship for McLaren first.

Did you enjoy this story?

If so, subscribe to our daily newsletter to receive our best stories.

“Sharing the car with Mick is very special to me”: Sebastian Vettel is looking forward to teaming up with Mick Schumacher at the Race of Champions 2022