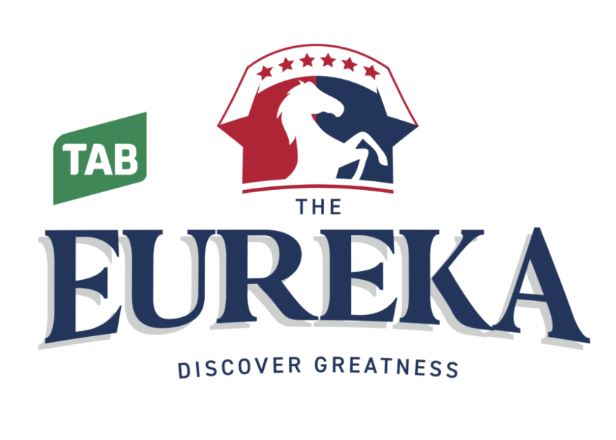 Legend has it that 2,000 years ago Archimedes ran through the streets of Syracuse shouting “Eureka”…. meaning “I found it” (from the Greek
εuρηκα). A great thinker and mathematician, Archimedes believed he had discovered a way to differentiate gold from silver using the displacement of water. And today we have the big thinkers of Harness Racing Australia also shouting Eureka on the streets (well, on the harbour) of Sydney… believing they too have ‘found’ it. Truth be told, they “lost” …… the plot that is.

How can anyone really believe that hosting the “World’s Richest Harness Race” will help the local industry and somehow make the pie bigger? Of course, silver and gold
are involved – but who exactly is the money being used for?

And, perhaps unwittingly, HRA channeled Archimedes in other ways as well. You see, Archimedes was the inventor of the “Archimedes screw” – a screw-like blade in a cylinder, originally designed to transfer water from a low source into irrigation canals – and it is clear that our authority is determined to “screw” the livestock sector (low fruit?) to water the fields of the rich and famous. Additionally, as the greatest mathematician of antiquity, Archimedes also applied the concept of “infinitely small” and the “exhaustion method” to derive and rigorously prove a range of geometric theorems (the precursor to modern calculus , basically). But he never found a way to extract blood from a stone…. which HRA clearly believes is possible as they are targeting infinitely small ranchers, who are already at the point of exhaustion.

Let’s look for a moment at the claims – as detailed by HRA – that underlie the concept of the Eureka race, against the facts of life:

The richest hitch race in the world will create huge international interest and generate unprecedented betting interest. But wait a
minute, the planned Eureka is reserved for Australian-bred 3 and 4-year-olds, totally and totally unknown to offshore punters! It is completely different from the Swedish Elitloppet; France’s Prix d’Amérique; or the North American Cup of Canada – which are presented as “comparisons” – since they most often have a real international flavor.

We predict that the Eureka will be nothing more than a “shooting star” – lighting up the sky for a brief moment, then everything will fall back into complete darkness.

The Eureka is shamelessly designed to grow Australian harness racing industry. This is part of our “Advance Australia” strategy to encourage owners and participants to purchase products born in Australia yearlings. How? Why? You can count on your fingers the number of yearlings Australians buy offshore each year. There is absolutely nothing in this “concept” that will give local breeding a boost – despite all the hype and rhetoric that “Australian breeders are about to get a price injection… . as was the case when the notion of two Million Dollar Race was first floated in April 2021.

Importantly for future slot owners, the majority of the prize money will be funded by Harness Racing Australia. LIE! It will be funded by the harness racing industry IN AUSTRALIA – specifically the breeders – not the authority per se. This is feudalism at its worst! Tax struggling serfs and peasants, who can already barely put food on their table, just so you can lavish excess on the trays of the wealthy.

It’s disgusting and an insult to all breeders in the country. If you want to have match racing or slot racing, where the rich compete for each other’s monopoly money, go for it. But ask them to bid against each other for a “slot”! If there is such excitement and interest from “new players”, the competition for slots should be very strong, and you will collect your $2 million in a flash, without having to cripple the game. livestock industry in the process.

And here is another closing prediction. In a few days, the owner of the Eureka winner will present offers from North America, especially if it is a set
or mare, because they will all want to breed with the winner of the richest race in the world. They will therefore be lost forever in the Australian breeding scene.

Talk about shooting yourself in the foot!!