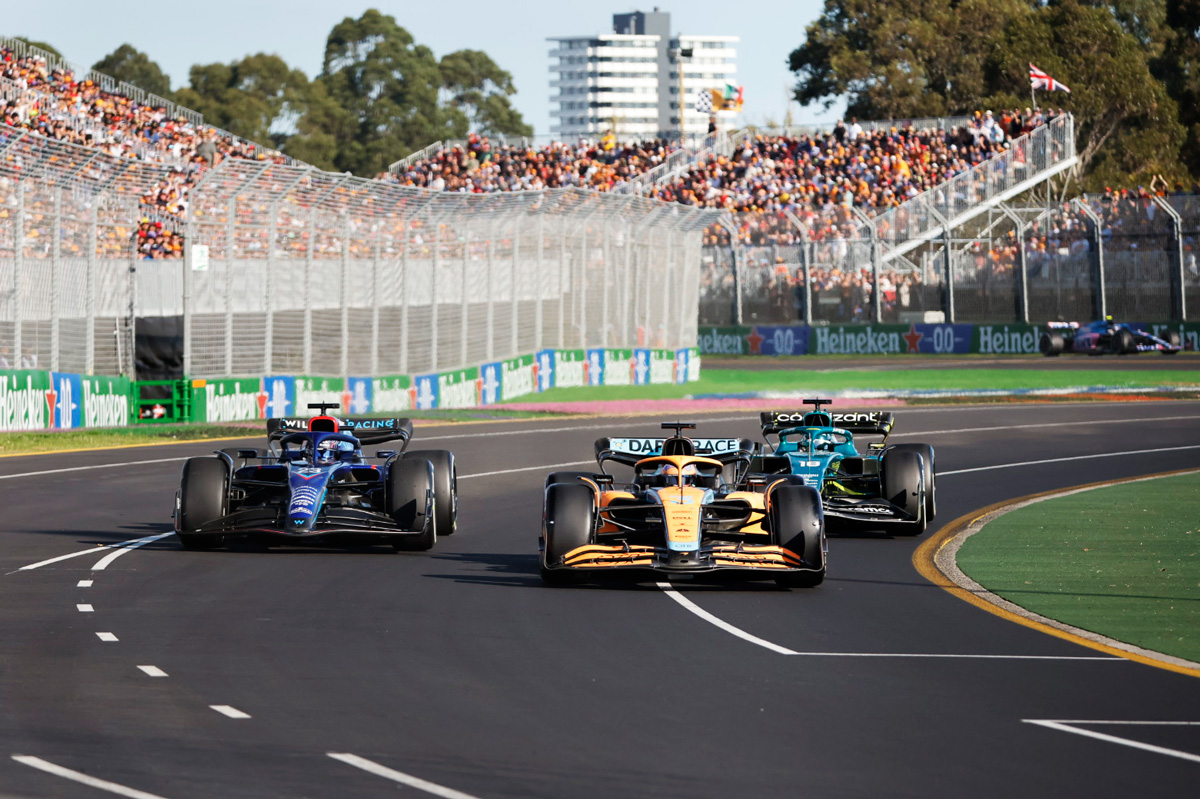 Formula 1 will continue to race in Australia for over a decade thanks to a new long-term agreement.

F1 confirmed this morning that a 10-year renewal will take place from 2025, when the existing Australian Grand Prix contract was due to expire.

After two years affected by COVID, the AGP returned in style in April with more than 419,000 fans coming through the doors to witness the next generation cars on a revamped Albert Park layout.

There were some in the paddock at the time who questioned the logistics of continuing to travel Down Under, but any fears of a departure have now been dispelled.

“I am delighted to confirm that Melbourne and the Albert Park circuit will continue to feature on the Formula 1 calendar until 2035,” said the Italian.

“Racing has always been a favorite for fans, drivers and teams and Melbourne is an incredible and vibrant international city that is a perfect fit for our sport.

“This year we saw huge crowds and passionate fans at the Grand Prix, and we are very excited about the future in Australia as our sport continues to grow.

Domenicali added his thanks to the Victorian Government and Australian Grand Prix Corporation CEO Andrew Westacott and Chairman Paul Little for their support.

Westacott added: “This is a sensational announcement which is just brilliant for Melbourne and Victoria.

“It builds on our rich motorsport history as well as Melbourne’s love of major sporting events and offers aspiration for the next generation of Australian racing stars.

“We are proud of our strong relationship with Formula 1 and together we will grow the sport in Australia and the wider Asia-Pacific region.

Victorian Minister for Tourism, Sport and Major Events, Martin Pakula, hailed the value of the event to the region.

“We know how important this event is to our economy and that’s why we’ve scheduled the longest extension to the race since it took place in Melbourne,” he said.

A date has yet to be confirmed for the 2023 Australian Grand Prix, when Formula 2 and Formula 3 will be on the grid for the first time in Albert Park history.

The AGP agreement is the latest long-term agreement to be concluded in recent times, following Abu Dhabi (until 2030), Bahrain (2036) and Qatar (2032).

Australia has a rich history in F1, including being represented by two world champions: Sir Jack Brabham (three times) and Alan Jones, and having first hosted an F1 world championship grand prix in 1985 in Adelaide.