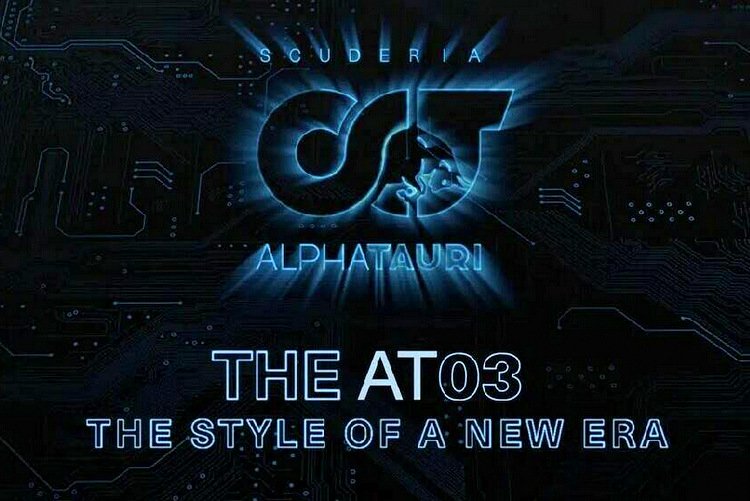 Live broadcast of the Alphatauri AT03 which will be driven by Frenchman Pierre Gasly and Japanese Yuki Tsuonda during the 2022 Formula 1 World Championship.

the Red Bull Owned Team enters its third season in F1 since the name change from Toro Rosso. Before that was the team formerly known as Minardi, which started life in F1 in 1985, where the Italian team played as everyone’s favorite minnows.

For the 2006 F1 season, Red Bull bought the team from Giancarlo Minardi and renamed it Scuderia Torro Rosso – Italian for Red Bull – the team remaining in Faenza, Italy to this day.

Gasly, 26, who remains the team’s senior driver, made his debut in 2017 and has grown in stature in recent years, becoming the team’s Grand Prix winner when he triumphed at Monza in 2020, and since then in the mix among the favorites more often than not.

Especially. his victory in the Italian Grand Prix, recalls Sebastian Vettel winning the same race for the team in 2008 – it was not only the German’s first victory in F1, but also the first victory for the Red Bull organization in the top flight, achieved before the senior team opened their victories.

His team-mate Tsunoda exploded onto the F1 scene with a fine debut in Bahrain last year, but after that it was clear the youngest driver on the grid was out of depth, accident-prone and largely overshadowed by Gasly.

Nonetheless, even to Tsunoda’s surprise, AlphaTauri persevered with the 21-year-old who showed signs of improvement towards the end of last season. The consensus is that Yuki needs to harness her breakneck pace to consistency.

It’s enough that the AT03, built by the technical team led by Jody Eggington, is a practical piece of kit. We got a first look at it today!