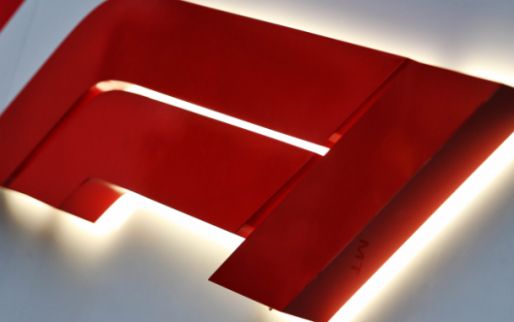 Ahead of the Turkish Grand Prix, there will be more clarity on the engines from 2026 according to Michael Schmidt. According to the journalist of Auto, Motor and Sport Audi and Porsche will join the race if the rules become what they seem to be now.

The current engines of Formula 1 teams will last until at least 2024. For now, new engines are still expected to be introduced in F1 from 2025, but it seems increasingly likely that these plans will be pushed back. a year. The current engines, which are no longer allowed to be developed from 2022, will then last until 2025.

When is the best time for Mercedes and Hamilton to change engines?

Porsche and Audi in F1

From 2026 there will be a new engine and that is becoming more and more clear. Schmidt tells in a video of Auto, Motor and Sport Schmidt tells us that Stefano Domenicali is confident that more will be revealed ahead of the Turkish Grand Prix. It would still be a V6 engine, but the more expensive part of the engine, the MGU-H, will be phased out of the new engine.

Bottas seems frustrated with Mercedes: Post meme with “all its engines”

According to Schmidt, Formula 1 will also standardize more components. This will reduce the cost of developing an engine and open the door to other manufacturers. Schmidt says that if the currently planned rules are actually implemented, Audi and Porsche will both enter F1.