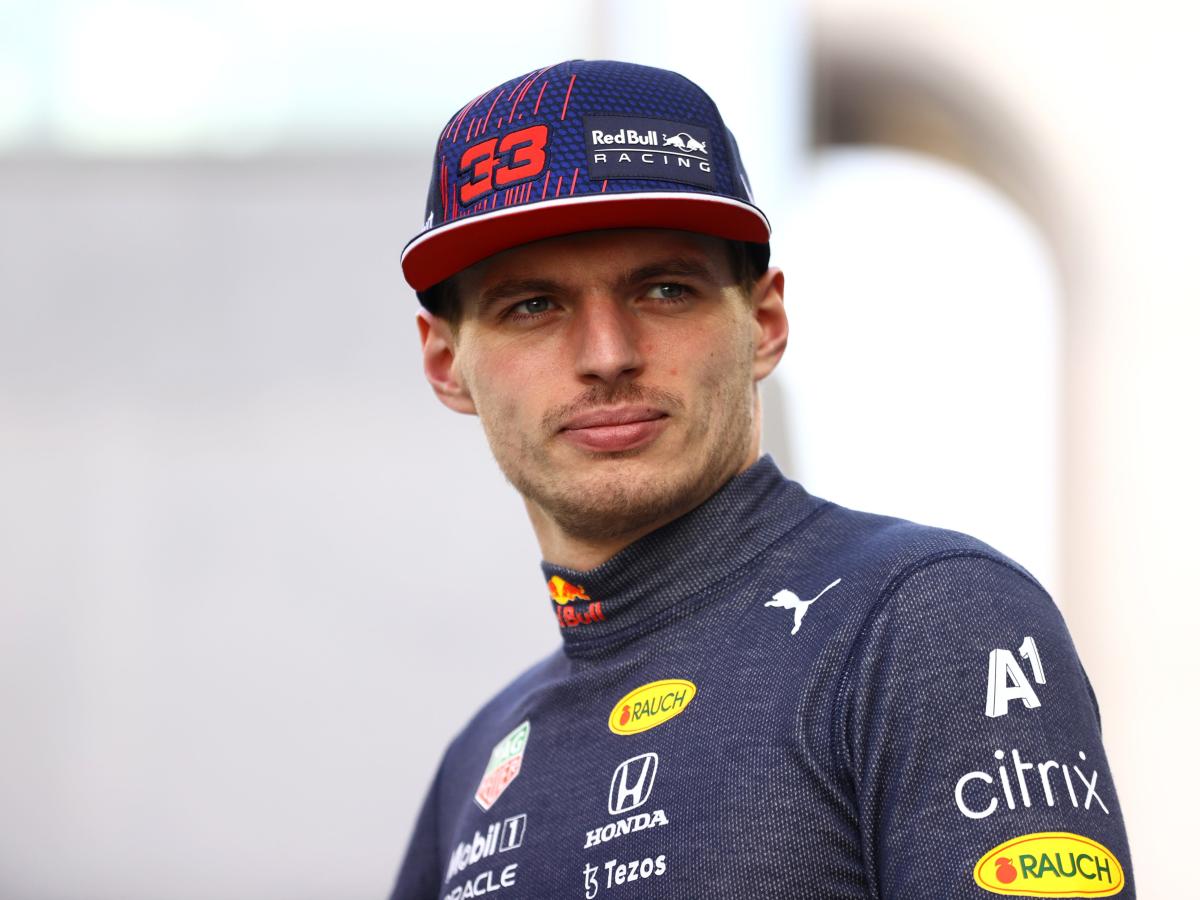 Max Verstappen is arguably the greatest race car driver in the world, but even he thinks he’d struggle in NASCAR because he’s such a different beast.

In a recent interview with ‘Pardon My Take’s Dan Katz, Verstappen revealed he enjoys racing NASCAR stock cars on his simulator, although he admitted it would take a long time to get good at the sport. in real life.

“It’s a completely different discipline,” Verstappen said. “For [Formula One drivers] to become good, it will also take quite a bit of time. You know, it’s not easy. It is also the opposite for them. To become good in an F1 or other car, it also takes time.

The reigning F1 champion went on to say that the only way to really get good at any of the racing disciplines is “to really grow with it”.

Verstappen’s comments echo what fellow F1 driver Daniel Ricciardo told Insider earlier this season. Ricciardo grew up a NASCAR fan in Australia, and while he wouldn’t rule out trying the sport in the future, he knows there’s a steep learning curve if he tries.

“I would like to drive an oval just to see what it’s like, but I probably wouldn’t want to compete because I don’t think I’d be competitive and probably wouldn’t do it justice,” Ricciardo told Insider. “A road course or something would be fun, but I’ll be walking before I can run. It’s such a different discipline that I’ll want to do some testing and see where I’m at. And let’s say if it all went down Went well and I had good confidence in the car, so, you know, I could raise my hand, but I wouldn’t jump to conclusions. It’s a very different beast.”

Ricciardo explained how much it would mean to him.

“We will leave [the door] open,” Ricciardo said. “I don’t want to close anything for sure, but I’m definitely a fan… When I got into F1, [Michael] Schumacher was still on the grid, [Kimi] Räikkönen, and those guys I’ve been watching for so many years. It was quite surreal to me. So I think going to NASCAR, even if it was just a one-off race and, say, rubbing shoulders with so many guys that I’ve watched since I was a kid, I think that would also be a, a similar feeling.”

One thing that works in favor of F1 drivers is that NASCAR has moved to more road courses, including the Circuit of the Americas in Austin, Texas, a track that is already on the F1 schedule. NASCAR may even add a street circuit (Chicago?) soon. However, even with more familiar tracks, F1 drivers understand that driving a production car isn’t just about making left turns.