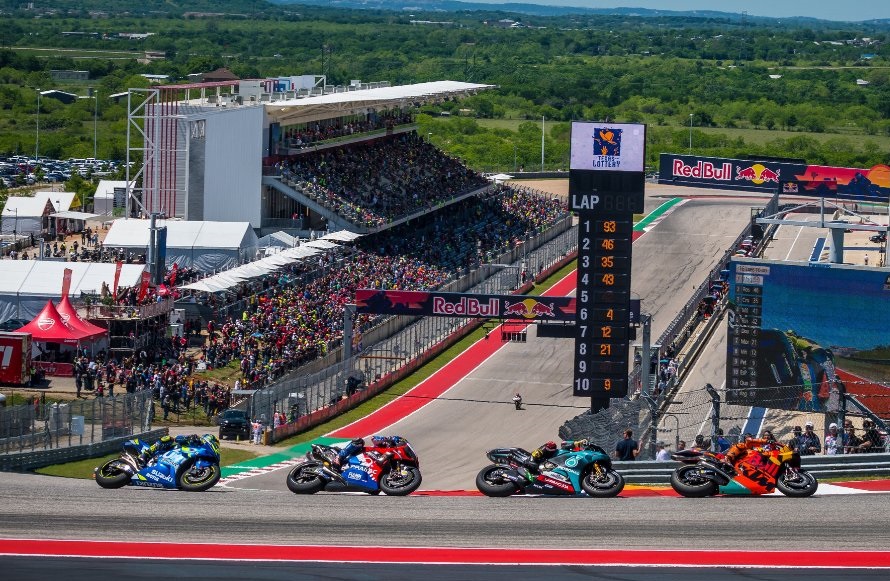 F1 race director Michael Masi has played down the controversy surrounding the location of the next race on the 2021 Formula 1 calendar.

Two years ago, drivers including Lewis Hamilton – who claimed the situation had given him a “huge headache” – complained that the surface of Austin’s US GP circuit, Circuit of the Americas, was excessively bumpy.

The situation seems to have worsened since then, with 2021 MotoGP championship leader Fabio Quartararo describing the current state of the bumpy surface “a joke” and “dangerous”.

“We said three years ago that they had to resurface and it’s even worse now,” said the pilot.

F1 race director Masi insists, however, that he is handling the situation.

“I spent this weekend (MotoGP) on the phone with my FIM colleagues to get a real idea of â€‹â€‹what was going on there,” said the Australian.

â€œAfter the US GP in 2019 a lot of the circuit has been redone, but the sections of the track that have drawn criticism from MotoGP riders are located in another part of the circuit,â€ added Masi.

Two weeks before the 2021 F1 US GP, Masi said an FIA inspector was currently on site.

“He reports from there that work is already underway on the circuit to address a number of existing issues,” Masi said.

“With the time we have left before we get there, the owners of the track will do everything in their power.”

Verstappen returns to top but Hamilton picks up speed