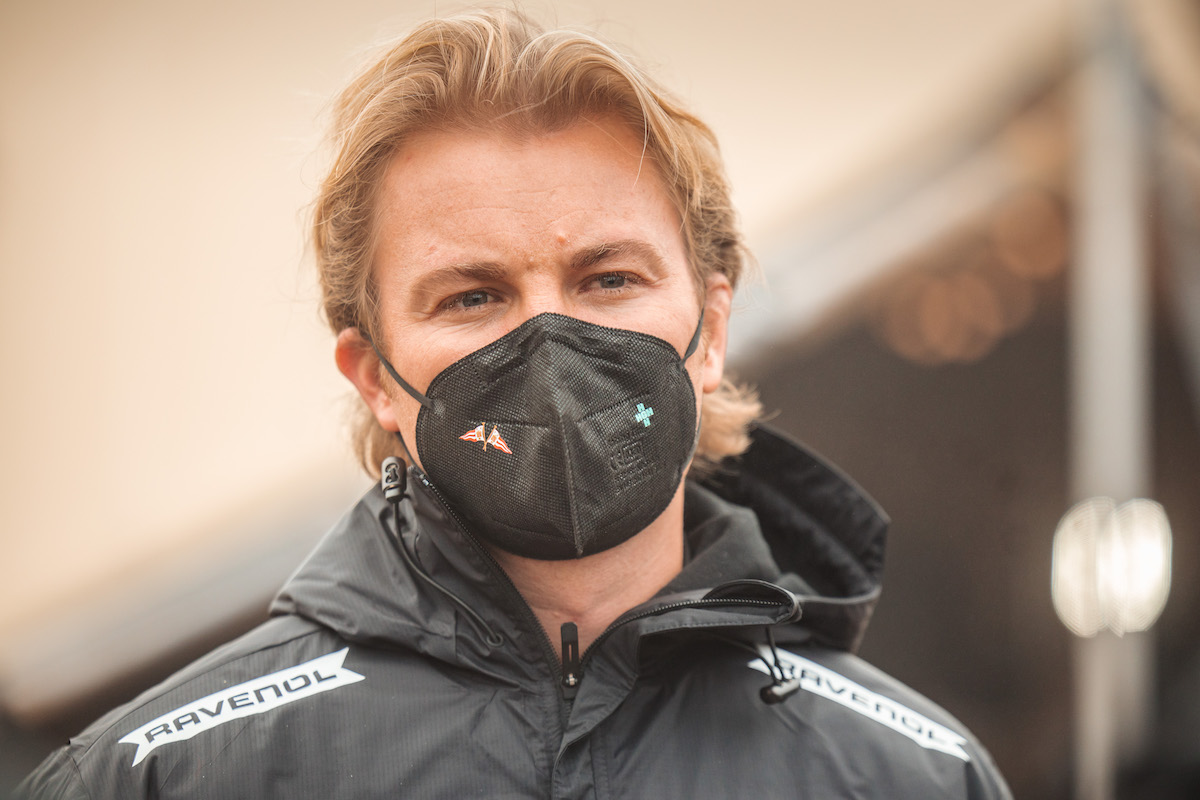 Formula 1 must work to strengthen the rules for wheel-to-wheel racing in 2022, according to 2016 Formula 1 world champion Nico Rosberg.

Throughout the 2021 F1 season there was a lot of talk about fair racing and what was considered legal on the track.

The FIA, F1’s governing body, has also been called inconsistent over the past year by some over incidents on the track.

â€œA big respect to Jean [Todt, ex-FIA president] for his career, of course. But now with a new person there is an opportunity. Sport must progress, â€said Rosberg Sky Sports News.

â€œIt even starts with all the overtaking, the wheel-to-wheel action. Let us not forget that in the [Abu Dhabi] race, Max Verstappen overtook Lewis [on the opening lap] and pushed him back a bit.

â€œLewis stayed all the way, cut the corner and came back in front. Even that, all of us pundits said Lewis should let Max come here, but they didn’t ask him to.

â€œThe FIA â€‹â€‹needs to tighten it all up so that we don’t have all these discussions.

â€œIt would be better for the sport if it was much easier to understand. Also in wheel-to-wheel racing; who is now right and wrong, which must be done. A quick decision is made, and we move on.

“We have to get rid of all this talk, it’s important.”