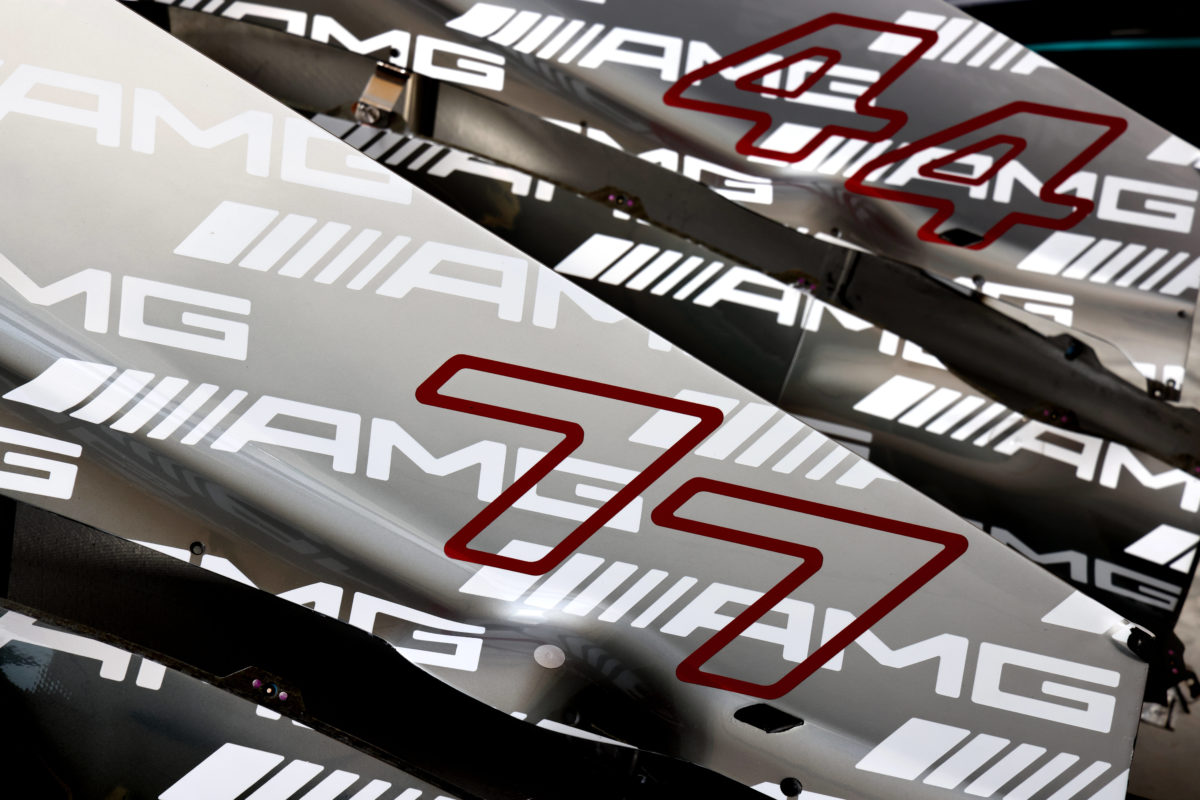 New graphic to highlight the efficiency of the F1 powertrain

Formula 1 is set to unveil new graphics at the Formula 1 Grand Prix in Sao Paulo this weekend.

This decision comes as the sport seeks to better market its technical achievements, in particular the thermal efficiency of its power units.

“We will start to remind all of us who we are,” he said.

“We have had the most efficient hybrid engine today since 2014, and that’s something we need to remember.

“That’s why you’ll see, for example, in Brazil we’re going to have a new logo, just to remind us who we are because sometimes it’s easy to crucify someone without knowing exactly what they’re doing.”

A relationship with Amazon has seen Liberty Media release a number of new data-driven charts lately, including driver analysis charts and strategy forecasts that use machine learning.

It comes as the sport’s business owners try to break down barriers for new fans and coincides with its increased focus on environmental and social causes.

This has seen the We Race As One initiative heavily promoted and an important part of pre-race preparation at each event, while behind the scenes action is taken to make the sport more sustainable and reduce its carbon footprint.

Part of that is a push to switch to fully synthetic fuel in coming seasons, potentially starting in 2030, which would significantly reduce its emissions, a decision that can be passed on to the junior categories.

“The goal we have is to have an alternative fuel that we can offer to the world [for] the billions of cars that are found all over the world, ”Domenicali said previously.

“I think there are a lot more of us right now to focus on this priority for us, offering OEMs and the world something that will be very beneficial and very effective with the right price to be serious.”

From a technical standpoint, F1 is currently in discussions about the shape of the next-generation powertrain rules, which are expected to come into effect from 2026, a conversation Porsche is watching closely.

The Sao Paulo Grand Prix kicks off this weekend, with Free Practice 1 starting at 02:30 AEDT.