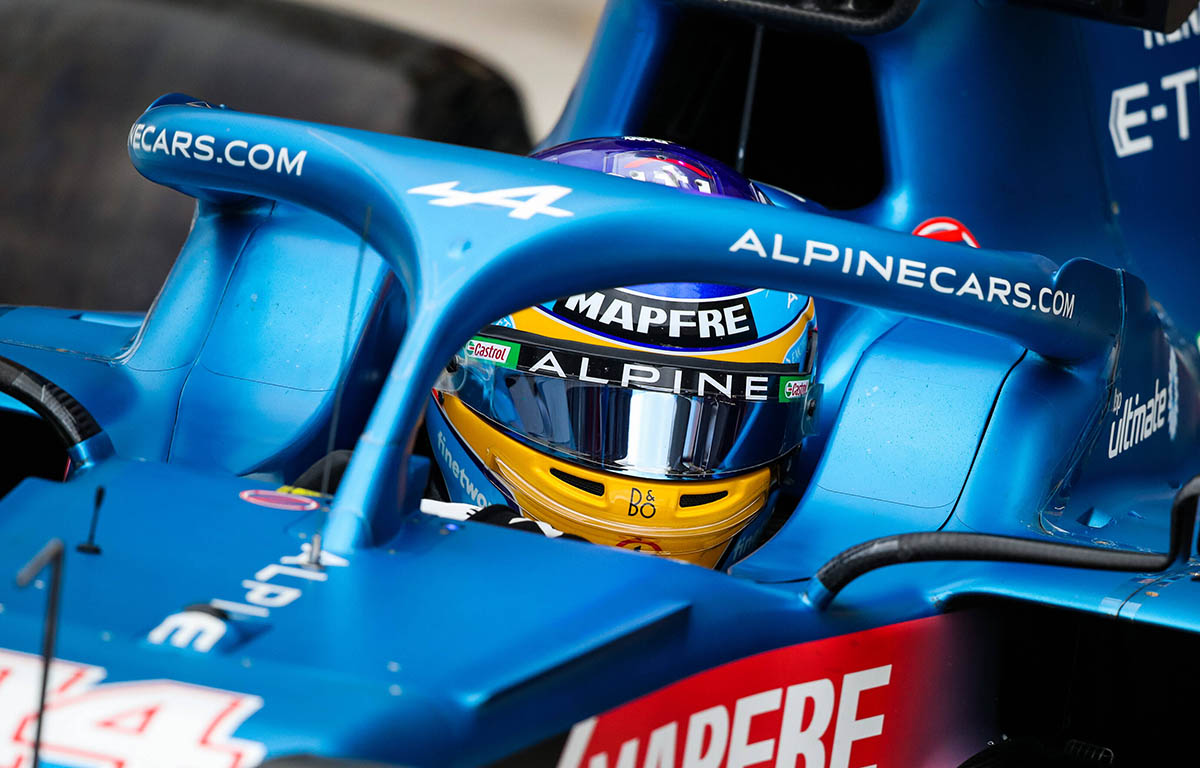 Giving insight into driving a Formula 1 car, Fernando Alonso highlighted how his perception of the cockpit changes outside of it.

Alonso returned to Formula 1 in 2021 with Alpine after a two-season hiatus in the sport, but having made his Formula 1 debut in 2001, he raced through different eras of the series and therefore experienced many different cars.

He is also a competitor who has traveled extensively outside of Formula 1, having turned his attention to endurance racing, IndyCar and even Dakar rally during his break in F1.

There are few things that can compete with the speed of a Formula 1 car, an experience that pushes drivers to the limit of their physical abilities.

Some drivers have this natural urge for speed, for others there may be an element of fear.

Alonso does not identify with the latter category, but explained that he respects the dangers associated with the speeds at which F1 drivers face each other.

When he’s inside the car, it’s interesting that everything seems rather slow. But looking from the outside, the magnitude of the speed at which they are going to sink.

â€œWhen I’m in the car I think I’m going slow, but when you stand next to the car and see what’s left of the shoot, you think they’re going to kill themselves,â€ Alonso said in as part of the UNO plus UNO son TRES by FINETWORK program, cited by Motorsport.com.

Of course, competing on a dry track is tough enough, but the challenge takes on a whole new dimension when a track is wet.

Alonso still doesn’t feel the fear under these conditions, but admits it’s not a pleasant experience.

â€œThere are some nasty driving situations, that is when it is raining – you can’t see anything, it’s very difficult,â€ he said.

“You are not afraid but you are not taking advantage of it. The speed of 330 or 340 km / h is the same but you can’t see, and if you lift your foot the one behind you won’t see you and will hit you – that’s trusting yourself.