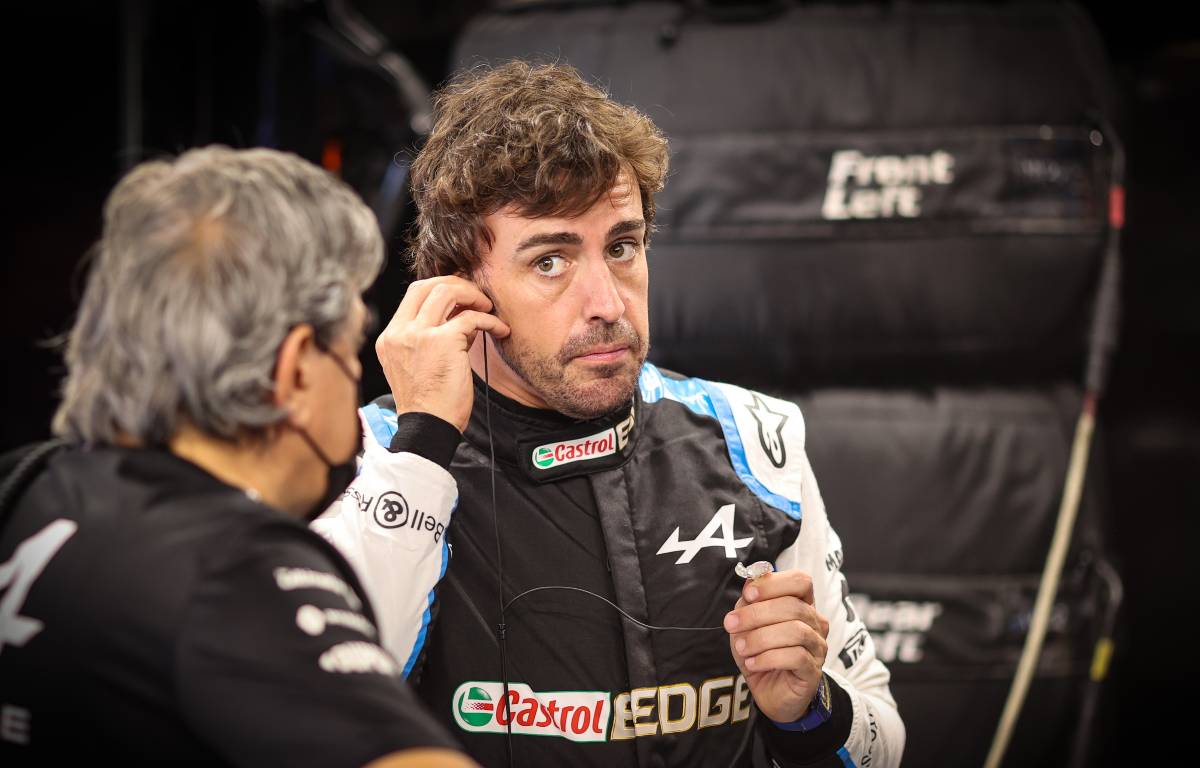 Fernando Alonso returned to F1 with a “more complete driver”

Fernando Alonso believes his absence from Formula 1, competing in other disciplines, means he has become a “more complete driver” again.

The two-time former F1 world champion spent 2019 and 2020 competing in endurance races and events such as the Dakar rally – and it was in particular a very different experience.

He is now back with the Alpine team, hoping to propel them to the top of the grid in 2022 when new Formula 1 regulations come into effect in an attempt to level the playing field.

The Spaniard has shown his old form time and time again this season with typically spirited performances, including one in which he pushed Lewis Hamilton back for several laps in Hungary to help his Alpine teammate Esteban Ocon to a shock victory.

Alonso believes his sabbatical not only gave him new enthusiasm for F1, he also honed his considerable driving skills.

“This time away has been very useful for me,” said Alonso in an interview with Autocar. “Driving in different cars and different series, with different driving styles and different teams preparing for the races in a different way, that was good.

“I learned from all these experiences. For example, team spirit and effort in endurance racing is exceptional, and it taught me how team effort can improve your overall performance.

“I don’t know to what extent my driving style learnings can be applied to F1 – on the Dakar, for example, you often brake with your left foot while you’re at full throttle, which is totally prohibited in a F1. But I am a more complete pilot now.

Good race. More points for the team on a weekend that hasn’t been fast enough, but everyone’s great job has given us this P8. Work done. @ AlpineF1Team pic.twitter.com/4IvkXovswj

F1 TV is offering PlanetF1 readers 10% off monthly and annual subscriptions! In order to claim this fantastic discount click on the following link and use promo code PLANETF10 at checkout! *

Of course, there were also other physical challenges that Alonso had to overcome when he returned to Formula 1 at the age of 39 – and having since hit the big four-zero on the eve of this weekend. exceptional for Alpine at the Hungaroring.

“You have to go back to a different training regimen,” he said. “Especially with the neck – it’s very unique in F1 how much you have to train it [due to the extreme G-forces during cornering].

“You have to prepare yourself and even if you’re ready – or think you are ready – for the first two races, you are not in perfect shape until the third or fourth race, after you have completed a few grand prix. “