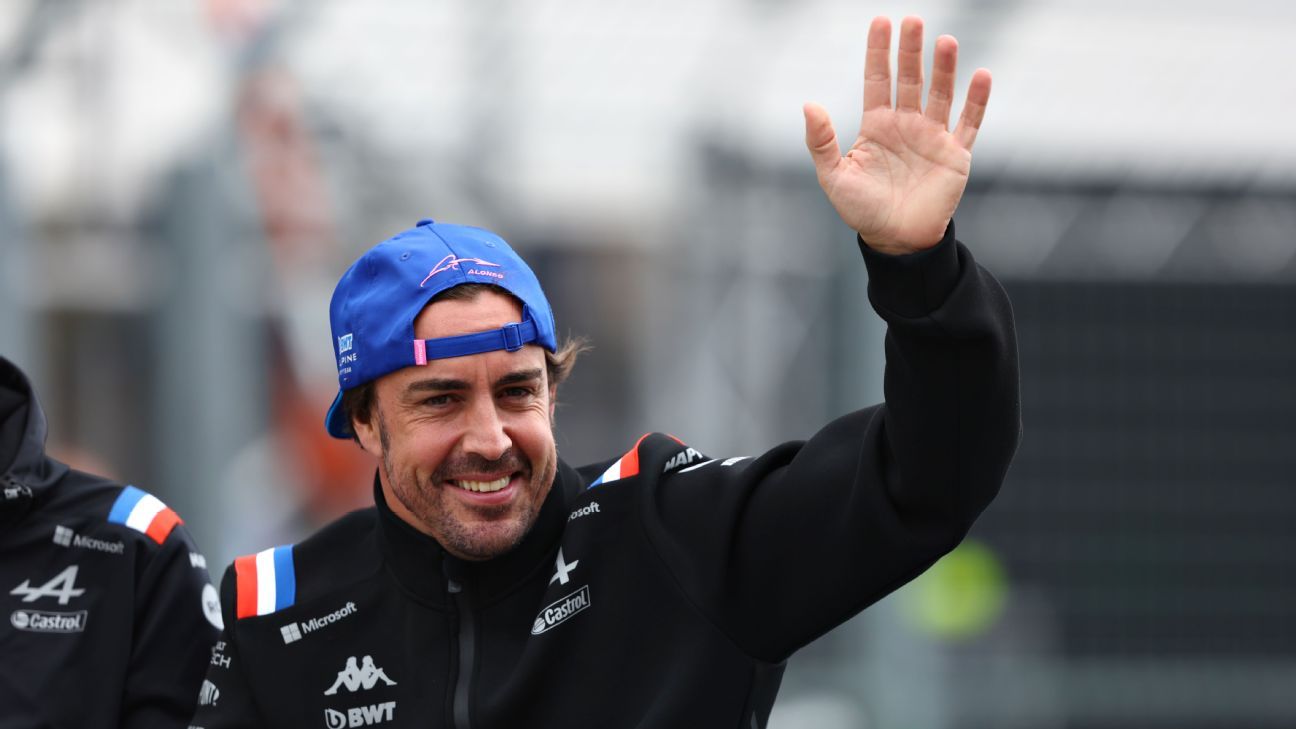 The double world champion has signed a multi-year contract with the team.

The move opens the door for Alpine to give Formula 2 champion Oscar Piastri a racing seat next season.

Alonso said as recently as Thursday he was looking to stay at Alpine, which he joined two years ago on his return to F1.

This means Alonso will be paired with Lance Stroll, the son of Aston Martin owner Lawrence, next year.

“This Aston Martin team clearly applies the energy and commitment to win, and is therefore one of the most exciting teams in Formula 1 today,” Alonso said in a statement. “I have known Lawrence and Lance for many years and it is obvious that they have the ambition and the passion to succeed in Formula 1.

“I still have the hunger and ambition to fight to be at the front, and I want to be part of an organization that is committed to learning, growing and succeeding. We all appreciate that there is a lot to do to get to the front, and that we must put all our energies into working together to find performance.

“The passion and desire to perform that I have witnessed convinces me to maintain my enjoyment and commitment to the sport. I intend to win again in this sport and so I must take the opportunities that are right for me. .”

Alonso returned to F1 in 2021 after two years out of the class in the World Endurance Championship and attempting to win the Indy 500.

He had hoped to clinch the triple crown of motorsport, which includes victory in Monaco in F1, the 24 Hours of Le Mans and the Indy 500. After missing out on the Indy 500, he is now looking to F1.

Lawrence Stroll added: “I have known and admired Fernando for many years and it has always been clear that he is a committed winner like me.

“It therefore seemed natural to invite Fernando to be part of the development of a winning team, and we established very quickly in our recent conversations that we had the same ambitions and values, and it was logical and easy to confirm our desire to work together. .”