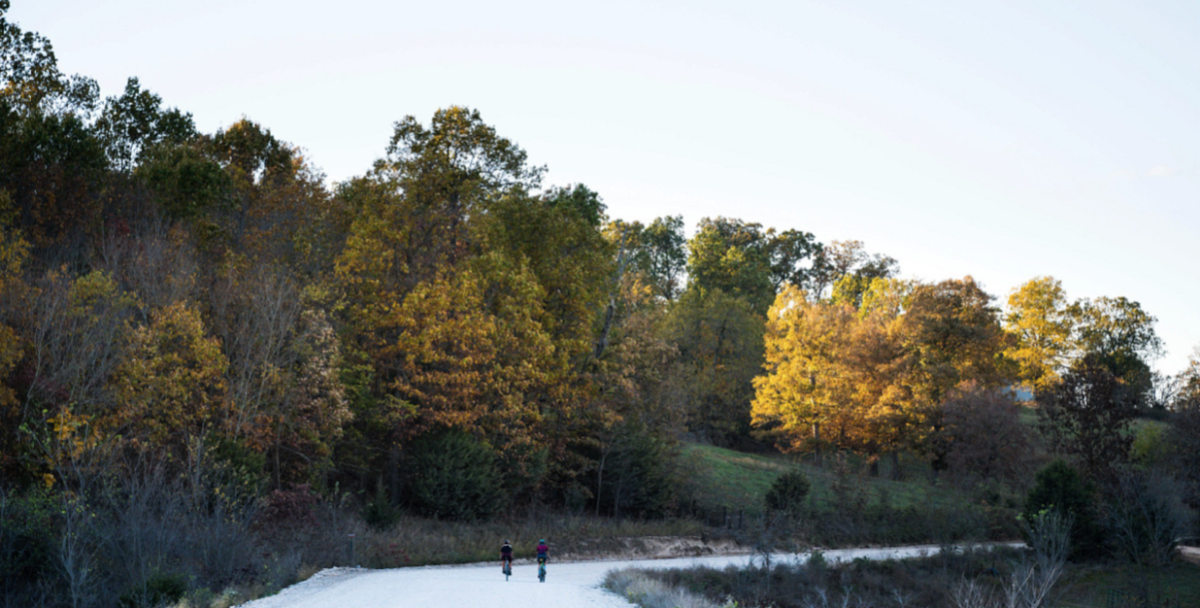 The names of 60 athletes were announced today as selections for the first Life Time 2022 Life Time Grand Prix Series, which will feature Unbound Gravel as one of three gravel events and Leadville Trail 100 MTB as one of three MTB races.

The series will be contested by 30 women and 30 men for a 50,000 equally split purse, awarded to the top 10 runners with the most points accumulated in five of the six races. First place will win $ 25,000, second place will win $ 20,000, third place will win $ 16,000, and so on. Three events â€” Crusher in the Tushar, Chequamegon MTB Festival, Sea Otter Classic â€” offer individual scholarships, which will also be available to participants of the Grand Prix series.

Among the unexpected names to appear on the women’s lists were three-time Olympian on the American road and two-time world time trial champion Amber Neben, who called the series a “fun post-Olympic challenge” and the road cyclist. recently retired American Ruth Winder. On the men’s side, Canadian road cyclist Rob Britton, who also retired last season, was on the list along with American Ashton Lambie, who broke the world record for the individual track three times.

Ashton Lambie, who is from the gravel racing household in Nebraska, said, â€œI have been racing gravel intermittently for several years now, and I love the community and the opportunity to inspire runners of all skill levels to. Take a new challenge. “

Organizers took the surprise decision to increase the number of invitation-only spots from 40 in total to 60 in total, keeping a balanced field for men and women.

â€œWe were overwhelmed with responses from over 200 nominees for the inaugural Life Time Grand Prix,â€ said Kimo Seymour, President of Events and Media at Life Time. â€œThe selection process was incredibly difficult and we ultimately decided to go from 40 to 60 runners in total. We want to sincerely thank all the athletes who applied and congratulate those who were selected. Our intention was not only to establish a competition ground, but also a group of athletes who will be great advocates for the growth of professional cycling in North America.

â€œI feel like that’s all I’ve built in my life for the past seven years or so, since I first thought to myself that I wanted to ride a racing bike. do everything in my power to continue to grow, continue to elevate the sport and its wonderful humans, and play a close personal role in transforming endurance off-road cycling into a fair and profitable sport in America, â€said Rockwell said in the press release.

On the men’s side, top gravel contenders include Peter Stetina, Colin Strickland, Laurens Ten Dam, Adam Roberge and Ben King who will be joined by versatile athletes such as Alex Howes, Lachlan Morton and many more.

Stetina said he was thrilled to be a part of the series, “” … to develop off-road racing in the United States, to help promote the series and the efforts behind it, to fight for truly professional prices and for being a part of this inaugural effort.

Lauren De Crescenzo (Cinch Cycling), who won the 200 mile race, and Lauren Stephens (TIBCO-Silicon Valley Bank), the 100 mile champion, were two gravel regulars missing from the women’s list. The two still have road schedules for their trade teams to balance with gravel racing.

â€œI think what Life Time is doing is great, but the show doesn’t match my personal goals. Next year my main goal is to be the best gravel rider possible, ready to defend my titles at Unbound, SBT and Gravel Worlds, â€said De Crescenzo. Cycling news. â€œI still have a few goals on the road, including the TT nationals. So I think at this point in my career I want to focus 100% on my road and gravel dreams.

The six-race series begins in Monterey, Calif. On April 9 with the new Fuego 100k cross-country mountain bike race that is part of Life Time Sea Otter Classic, and will end on October 22 in Bentonville, Arkansas with the second edition of the Life Time Big Sugar Gravel.

The programming of the Life Time 2022 Grand Prix series:

Kimi’s farewell, Alonso racing with ‘El Plan’ on the wing