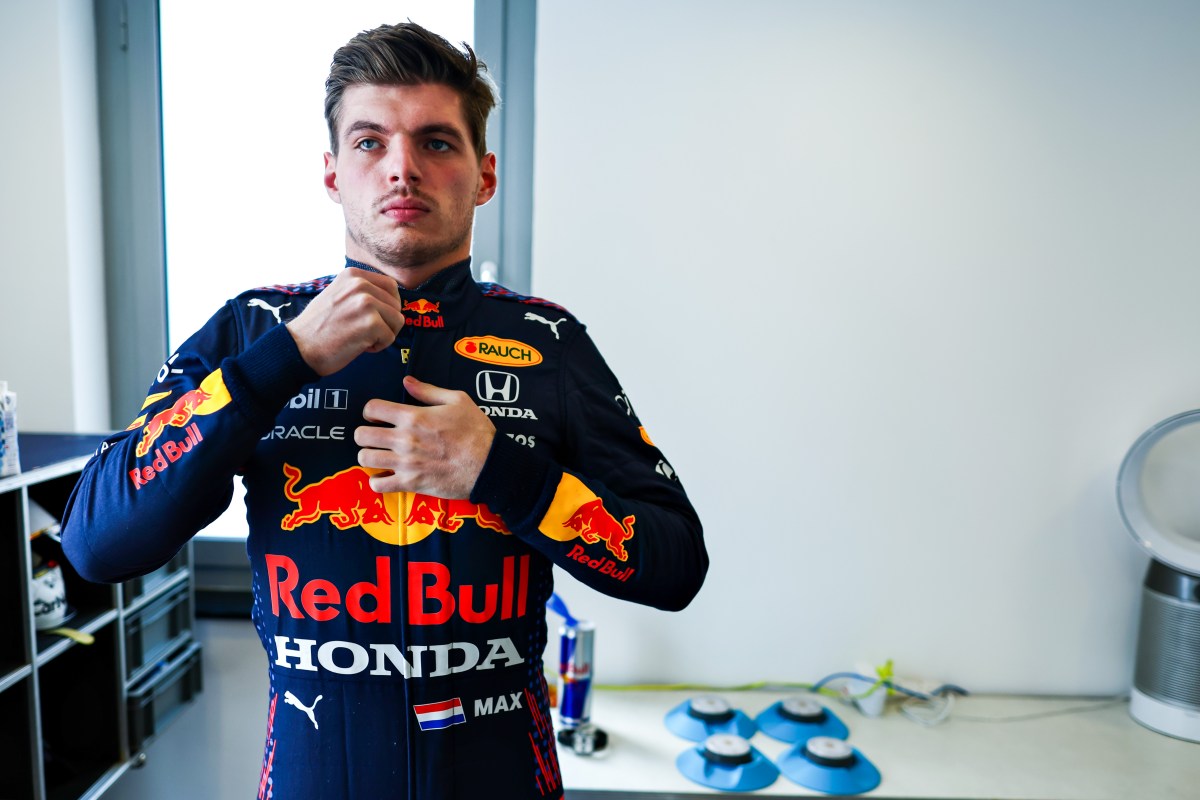 Max Verstappen’s life changed overnight as he sealed his first Formula 1 World Championship in November, however Christian Horner insists the Red Bull man was not changed by success .

The Dutchman won the title in the most dramatic of circumstances when he overtook seven-time champion Lewis Hamilton on the final lap of the season’s final Grand Prix.

Horner shed light on Verstappen’s mentality, saying his driver is a “real fighter”, who has that “inner burning desire” to win.

But outside of the car, Verstappen is just a ‘normal boy’ who is crazy about football and games.

Horner told talkSPORT Breakfast: “He has this burning inner desire. He’s a real fighter. You know that when you put it in the car, it will give you 110%.

“Outside of the car, he’s just a normal boy. A nice guy who loves his sport, loves his football and also loves his games.

“He’s just a nice guy who doesn’t need a high-profile life and just loves what he does.”

When asked if winning the title changed Verstappen, Horner replied: “No, it hasn’t.

“He’s matured since he came to us at the age of 17, but he’s still the same guy with the same values.

“It’s great to work with him.”

Betting offer of the day

New UK customers only. Sign up using promo code BETFRED60, deposit and place first £10+ bet on Sports (cumulative Evens+) within 7 days of sign up. The first bet must be on sports. £20 free bet to use on sports, £10 free bet to use on lotto and 50 free spins (20 pence per spin) credited within 48 hours of bet settlement. Additional £20 free bets credited 5 days after settlement. Bonuses have a 7 day expiration. Payment restrictions apply. SMS verification and/or proof of identity and address may be required. Full terms and conditions apply. 18+ Begambleaware.org