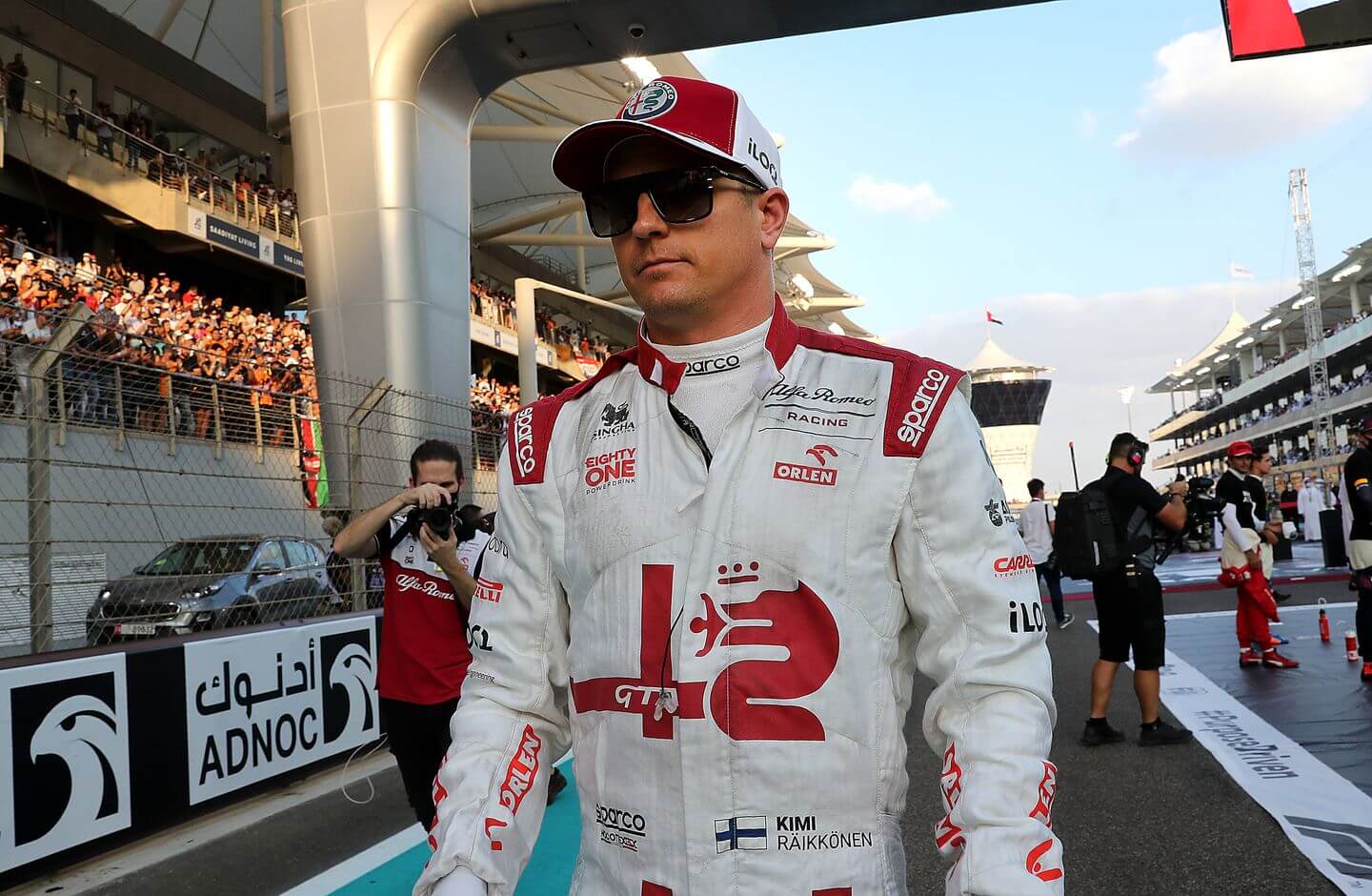 Raikkonen will drive the “Project 91” Trackhouse car on August 21 at the Watkins Glen International Road Course. The 42-year-old becomes the first named driver on the new No. 91 car, which team owner Justin Marks says is reserved for world-class racing personalities looking for a landing spot in NASCAR .

Finn Raikkonen, who retired from F1 last year after 19 seasons and 350 races, already has stock car experience. In 2011 he traveled to the United States to compete in an Xfinity Series race and a Truck Series race for Kyle Busch Motorsports at Charlotte Motor Speedway.

He got up to speed pretty quickly and then expressed an interest in doing a Cup race at some point.

“It’s not easy, like any popular sport, but I really enjoyed the time. Hopefully I can do more and hopefully in the future a Sprint Cup. We let’s see what happens.”

Raikkonen, known as “The Iceman”, scored 21 wins and 103 podiums during his long F1 career. His straightforward nature has made him a popular figure in the F1 world, and his visit to NASCAR is sure to be greeted with enthusiasm.

Trackhouse hasn’t made any further announcements regarding its lineup of races or riders, but Raikkonen’s presence signals that the door is open for other big names to join its roster for one-off events in the future.