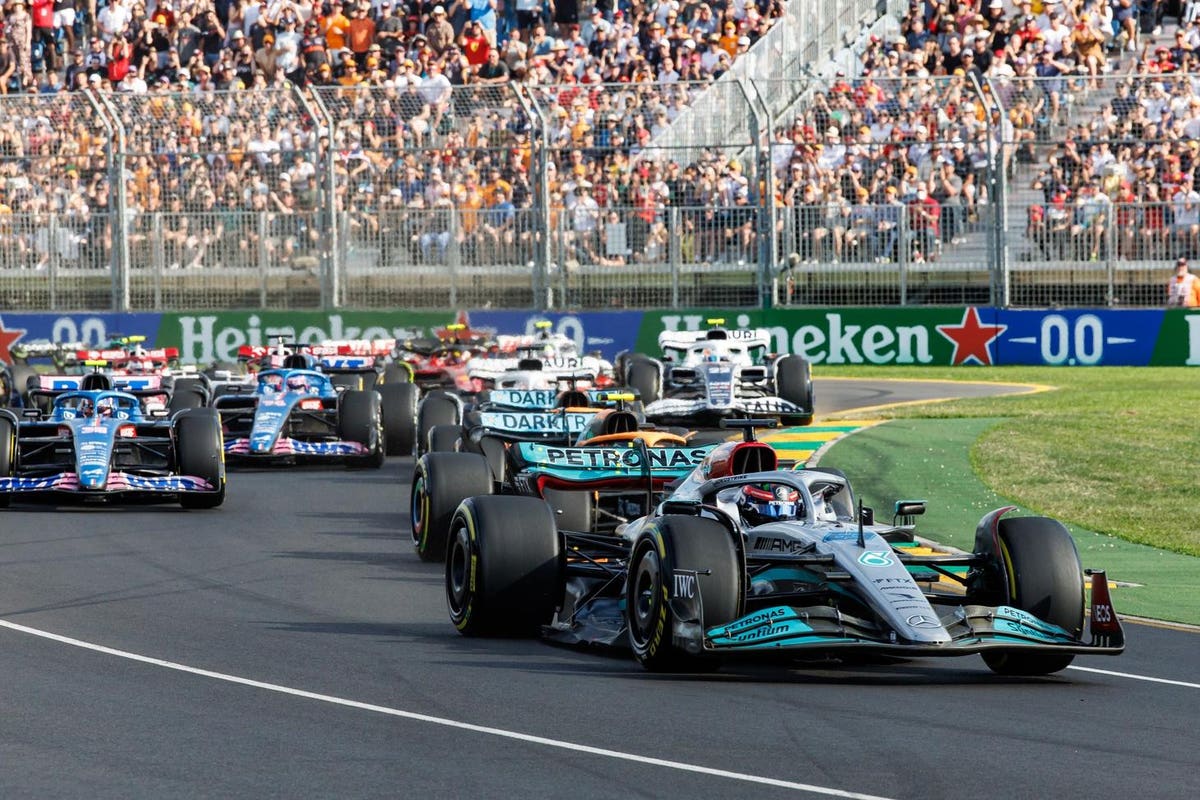 While the crowds can return and the global racing series continues to grow in popularity, Formula 1 is expected to sell out all races for the 2022 season.

Maybe it was planned. Maybe the signs were there. But when it was announced that the Australian Grand Prix had seen total race weekend attendance reach 420,000 – a new record for a sporting event for the country – it showed a third consecutive sale for each race organized in the season.

And this trend does not stop.

Already, the British Grand Prix at Silverstone has sold out in the shortest time in racing history and is now set to break all previous attendance records. A total of 142,000 for race day on July 3 has already been reached. The race organizers have already added additional grandstands.

The Italian Grand Prix to be held this weekend has already seen ticket sales exceed 100,000 and it is expected to sell out.

With the addition of a race in Miami in May, this event sold out within days of the event being announced. The 2021 race at the Circuit of the Americas (COTA) outside Austin, Texas saw an impressive 400,000 for the race weekend, making it the busiest F1 race in history up to this year’s Australian GP. It is almost certain to reach this number again.

So, can Formula 1 hold the table and sell the 20 races on the calendar? Formula 1 ownership Liberty Media thinks so.

The Guardian reports that F1 estimates that all 20 remaining races will be held with capacity crowds, including races in the Middle East which do not have large motorsport audiences, Abu Dhabi and Qatar, the latter likely to replace the canceled Russian GP.

So what creates the growth of interest? Certainly, events allowing full participation are one of them. Another is Netflix’s
Drive to Survive, which helped the global racing league break into the US market. But according to Formula 1, a major factor has been the growing interest of young audiences in streaming, in which F1 has actively invested.

Will F1’s popularity peak this year? Probably not. The addition of Las Vegas and possibly a South African race for 2023 will continue Formula 1’s upward trajectory.