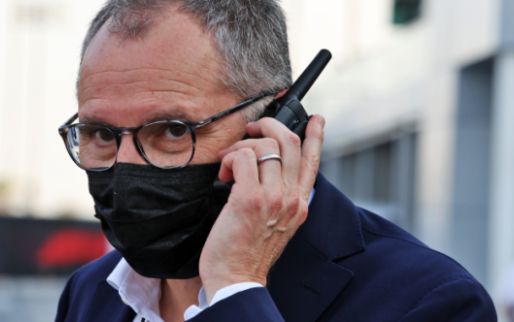 It has been one of the most exciting and best seasons in Formula 1 history. All fans are obviously hoping for an equally spectacular 2022, with Max Verstappen and Lewis Hamilton once again in the lead. For the organization of Formula 1, such an exciting season is obviously good, due to the viewing figures and the interest.

Naturally, F1 boss Stefano Domenicali therefore hopes that the duel between the two bantams will continue in 2022. He indicated during a conversation with AutoBild that thanks to the Verstappen-Hamilton battle, interest was huge last year. People were talking about Formula 1 everywhere. It has not always been the case.

Verstappen and Hamilton were the beacons last season. Domenicali hopes that other riders will also get involved in the fight for the title. “We have so many young and talented drivers at the moment, an extremely strong field. So the focus right now is on whether the new cars will allow more drivers to fight for wins and the title. “ said the Italian.

Schumacher in a Ferrari? Here’s what Formula 1 boss Domenicali has to say

It remains to be seen whether Domenicali’s dream can become a reality. Certainly, there is hope that with the rule changes, the competition between them will become greater. At the same time, many in the paddock believe that Mercedes and Red Bull will also be above the rest next season.

F1 boss Domenicali thinks out loud: another Schumacher in Formula 1?

Mercedes on dominance: ‘We want to show it’s not just luck’