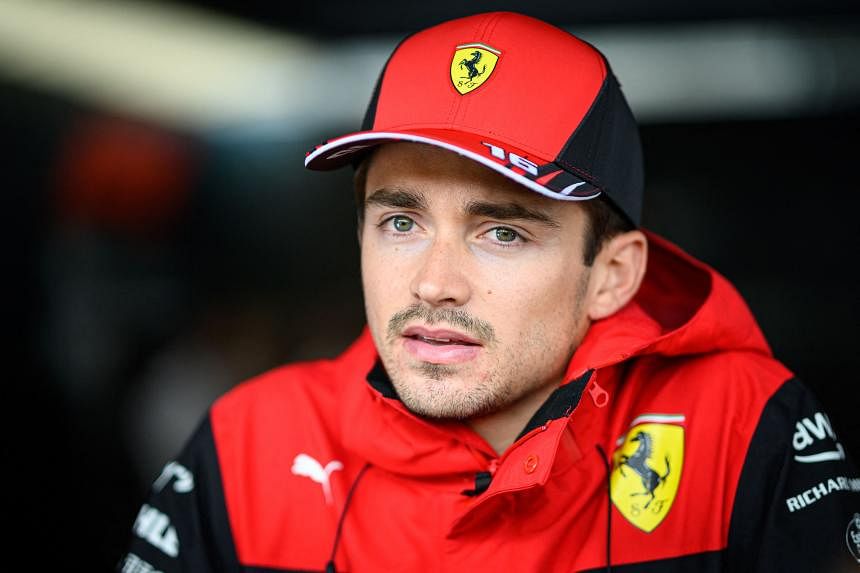 Italian media had suggested that Leclerc engineers had boycotted a photo to celebrate Sainz’s maiden Formula 1 win angered that their man had lost out on strategy at Silverstone.

Leclerc had led the race but stayed out during a late safety car period when others, including Sainz, pitted for new, faster tyres.

The Monegasque fell short after the restart and finished fourth, wasting a great chance to close the gap to Red Bull championship leader Max Verstappen, who finished seventh.

“It’s a shame to see all this stuff,” Leclerc said at the Austrian Grand Prix when asked about the reports.

“That’s definitely not what’s going on inside the team. We’re a very united team, we always have been and it’s not these tough races that are going to change it.

“Were we disappointed after last weekend? I think we were because we were one-two and we finished one-four, so part of the team was disappointed. certainly wasn’t the reason everyone wasn’t in the picture.”

Leclerc said the timing was tricky, late in the day, and half of the team that stayed for the photo missed the plane home.

“We wanted to take a first picture… but Carlos wasn’t there,” he said.

“So we had to delay everything. But there are no hard feelings.

“Everyone was very happy for Carlos, and that’s the feeling inside the team.”

Marko: We arranged a psychologist for Tsunoda