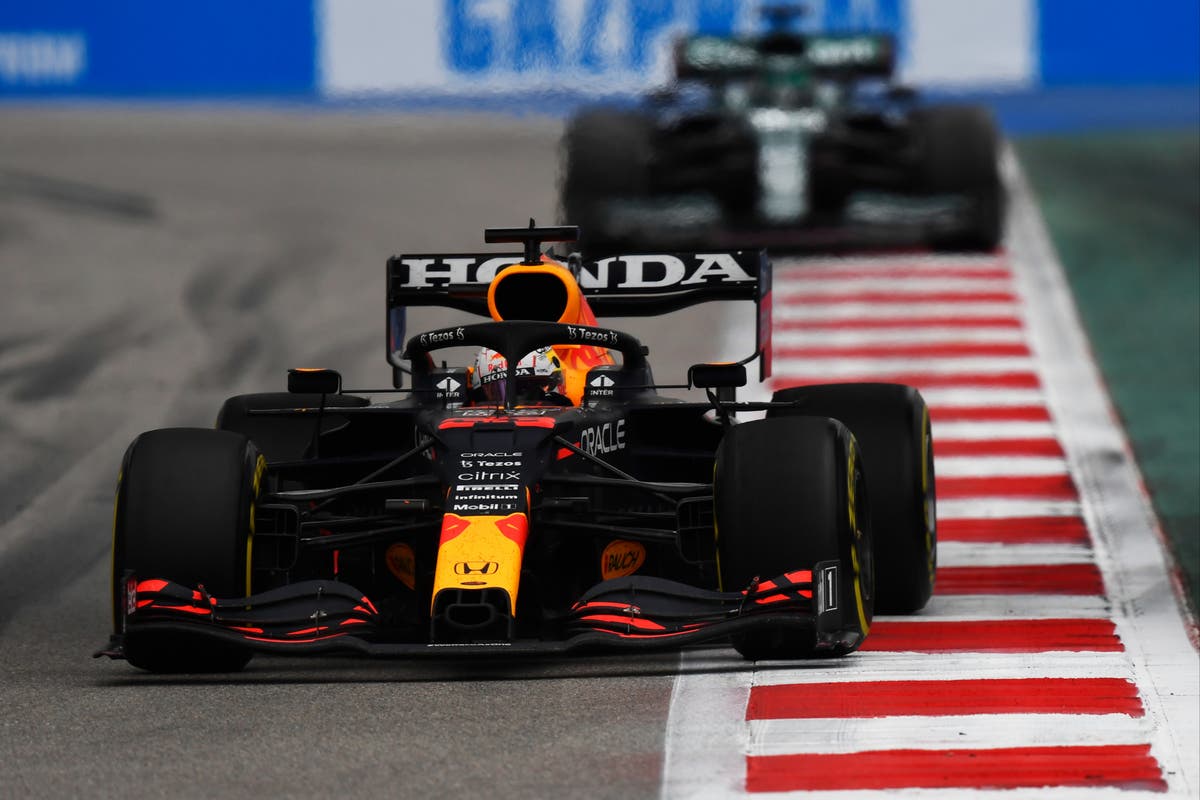 The bosses of Ormula One have announced that the sport will host its first Qatar Grand Prix in November.

The inaugural race will take place at the Losail International Circuit, 20 miles outside of Doha, according to the PA news agency, and fills the vacant window left by the canceled Australian Grand Prix.

With Saudi Arabia and Abu Dhabi respectively hosting the final rounds of the campaign on December 5 and 12, the expected announcement means Lewis Hamilton’s championship battle with Max Verstappen will end with a treble of races in the Middle East.

F1 chiefs will inevitably face allegations of sports washing, as human rights issues come under scrutiny in the Gulf state.

The Grand Prix of Mexico and Brazil (November 7 and November 14) remain in the running, although the two countries are on the British government’s red list due to the high number of Covid-19 cases.

Qatar, the venue for next winter’s FIFA World Cup, will form the final race of a triple header on November 21 to allow F1 bosses to bypass complications with Mexico and Brazil being on the roster. red, and mandatory hotel quarantine for thousands of staff across the seven UK-based teams.

Despite a number of races canceled this year – including in Singapore, Canada, Japan and China – the sport is set to complete a record 22 round season.

Hamilton heads for the final seven rounds with a five-point lead over rival Verstappen.

A statement from F1 read: “Formula 1 can today confirm that the Losail International Circuit in Qatar will be the latest addition to the 2021 FIA Formula 1 World Championship between 19 and 21 November, with Ooredoo – the company international communication – as title sponsor Qatar will join the F1 calendar under a 10-year contract from 2023.

Rosberg “Hopes” to Mend Friendship with Hamilton Before…