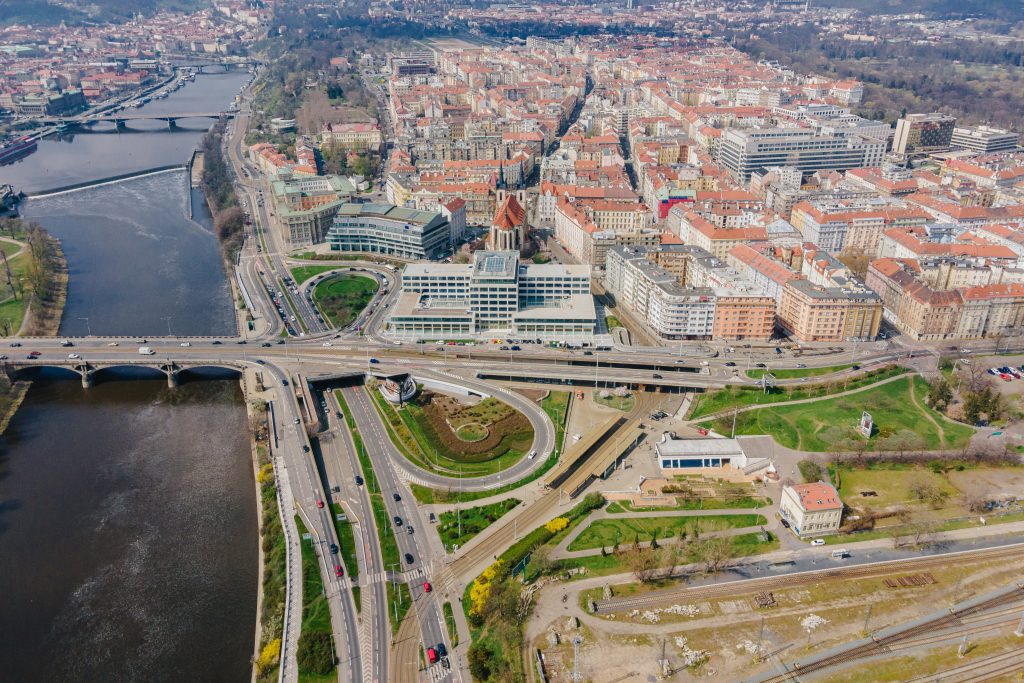 The two British firms will now move on to the final phase of the competition, organized by the City Planning and Development Institute (IPR Prague).

The complex, which will be built near the Vltavská metro station, will include an 1,800-seat concert hall, 700-seat bedroom space, a 500-seat multi-purpose studio, a music library and refreshment facilities.

The 4 ha project is expected to be the centerpiece of a new cultural and civic district being created in the Bubny-Zatory redevelopment area of ​​the Holešovice district of Prague.

Foster + Partners was one of 10 teams selected following an open call for applications that received responses from 115 teams representing 25 countries.

David Chipperfield Architects from London had previously been pre-invited as one of the guaranteed finalists alongside SANAA from Tokyo, Snøhetta from Oslo and Diller Scofidio + Renfro from New York.

The competition aims to create a “new Czech landmark” which “will confirm Prague’s international reputation as a cultural capital and symbol of Czech musical tradition”. He asked the participants to develop a “flawless spatial and visual design with first-class acoustics”.

It will be the city’s first new concert hall in over 100 years.