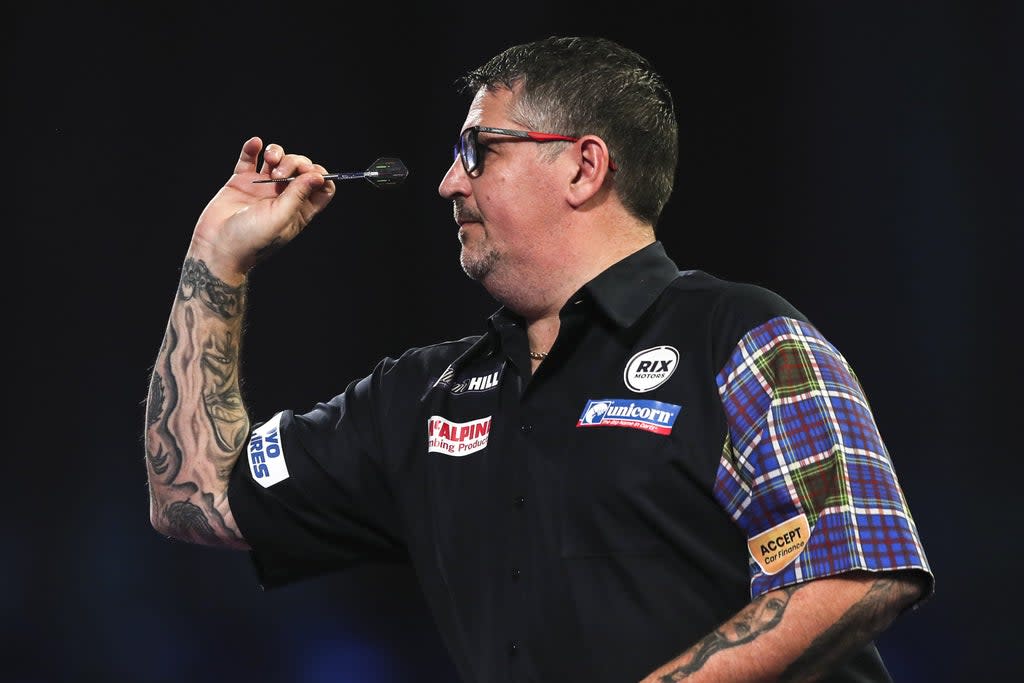 The duo had met twice in the final but this time they crossed paths in the second round at Alexandra Palace.

The Scot, who has reached three highs and an average of 93.74, told Sky Sports: “I have a lot of respect for Aidy. He is one of the good guys.

“I’m trying a new game of darts. The doubles went well, the score wasn’t quite there but it’s going well.

Anderson, who turns 51 on December 22, won’t play again until the start of Round Three after the Christmas break.

He said: “I usually play two or three games before Christmas, but I only played one. In fact, I will be celebrating my birthday at home for the first time in nine years. I will take advantage of every minute.

“I feel good. I just have to try and play darts, (take) every part as it comes. I don’t have high hopes. I’m just going to throw (darts).

In the other second round match of the day, world number 22 Daryl Gurney qualified with a 3-1 victory over fighter Ricky Evans

In the first round, Lisa Ashton’s hopes of winning a tournament opener were dashed as she lost 3-0 to Dutchman Ron Meulenkamp.

Chas Barstow of Hampshire had his first appearance in the event as he beat Canadian John Norman Jnr 3-1 to set up a meeting with three-time world champion Michael van Gerwen.