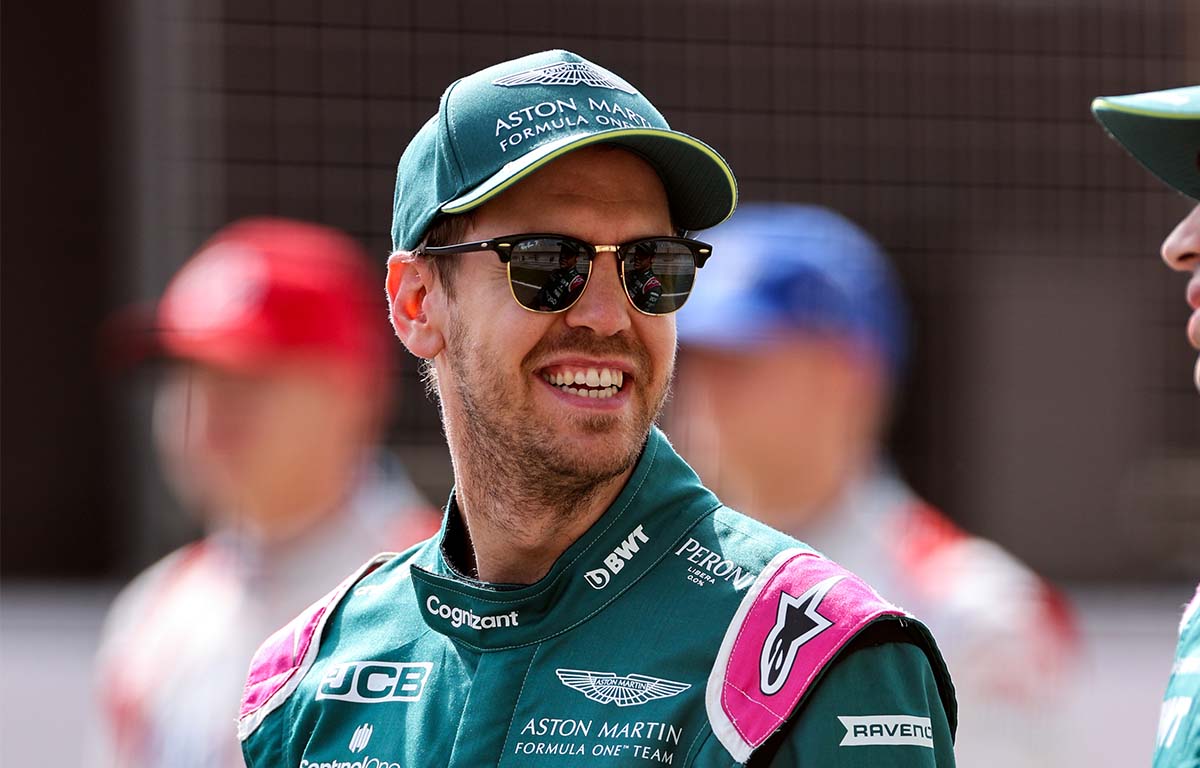 Gerhard Berger is keen to attract Sebastian Vettel to DTM at the end of his F1 career – with the offer of a supporting role off track.

It is not yet clear how long Vettel will continue as a Formula 1 driver, having moved this season to join Aston Martin after six years at Ferrari.

After making his F1 debut in June 2007 with BMW Sauber, the German is now in his 15th campaign and has shown he has plenty of life left by finishing second in the recent Azerbaijani Grand Prix.

But the 33-year-old is unlikely to be too far away to think about what will happen after Formula 1 and if Berger has any significant influence, that would mean DTM.

The 2021 edition of the German Touring Car Championship kicked off last weekend at Monza, with the first of two races at the Italian venue won by Red Bull prodigy Liam Lawson, while Alex Albon finished fourth respectively and seventh for his debut.

Berger leads the DTM and makes no secret that he wants to involve Vettel to boost the profile of the series, hoping to use the promotional value of his racing skills and interest in sustainability initiatives.

“Sebastian is an enthusiastic racing driver but he will not always remain enthusiastic in Formula 1,” said Berger, quoted by Speedweek.

â€œThere is a time when you can drive at the highest level. At some point, that period is over but the urge to run is not yet gone. Then you ask yourself “what else can I do for myself now?” I have four world titles and great successes but I still want to have fun somewhere â€.

â€œI would be very happy if he had an eye on the DTM. I would take it one step further and would like to sign it for sustainability.

â€œHe could work during the week, take the topic forward and implement it in the race on the weekends.

“Sebastian is a very smart guy who I always like to see around me.”

One project in particular that Vettel has undertaken is that of Bio Bienen Apfel, which has become an ambassador to raise awareness about the creation of a safe habitat for bees.

Berger added, “Bees aren’t as prominent in DTM as they are in other industries, but there are definitely a few things he would like with us as well.”

Points adding up for Sweet In WoO title fight