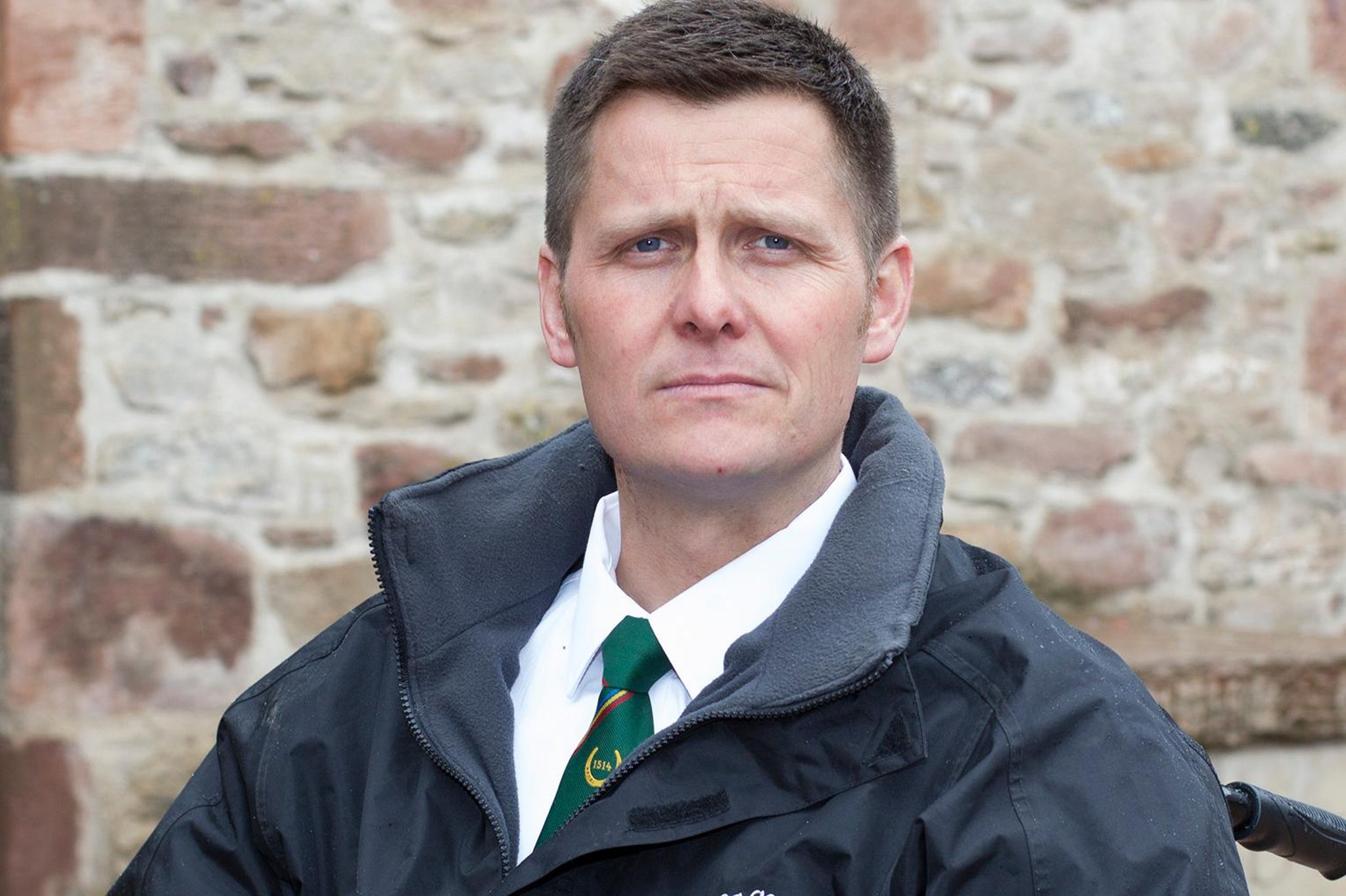 Selkirk’s Coltherd was the first winner of the day in the South Ayrshire region.

Register to our daily newsletter The Southern Reporter Today

The newsletter mute the noise

Hawick’s Whillans was the Borders’ second winning coach of the day, with Stolen Money in the 3.40pm Virgin Bet Handicap Hurdle.

Ridden by Hawick jockey Craig Nichol, the seven-year-old bay gelding, owned by Whillans, beat six other finishers including Stoney Rover, trained by Thomson and ridden by son-in-law Ryan Mania, to pick up £4,248 in prize money .

Nichol was also in the saddle for the third and final victory of the day for the competing Borders coaches.

Not only was this former jockey Robson’s third victory since his debut as a trainer, but the other two top 3 spots also went to Borderers, Shaka the King, trained by Thomson and ridden by Mania, being runners-up and the Coltherds’ To the Limit finished third.

Robson was thrilled to see another of the 17 horses he trains win, telling us, “To be honest, I get a lot more pleasure from training horses than I have ever had from riding them.

“It was fantastic, and winning is great for the horses and it’s a reward for all the work they put in and we put in.

“Just Don’t Know is such a character too. He basically tells us when he’s ready to race rather than the other way around and we know he’s going to have a good race.