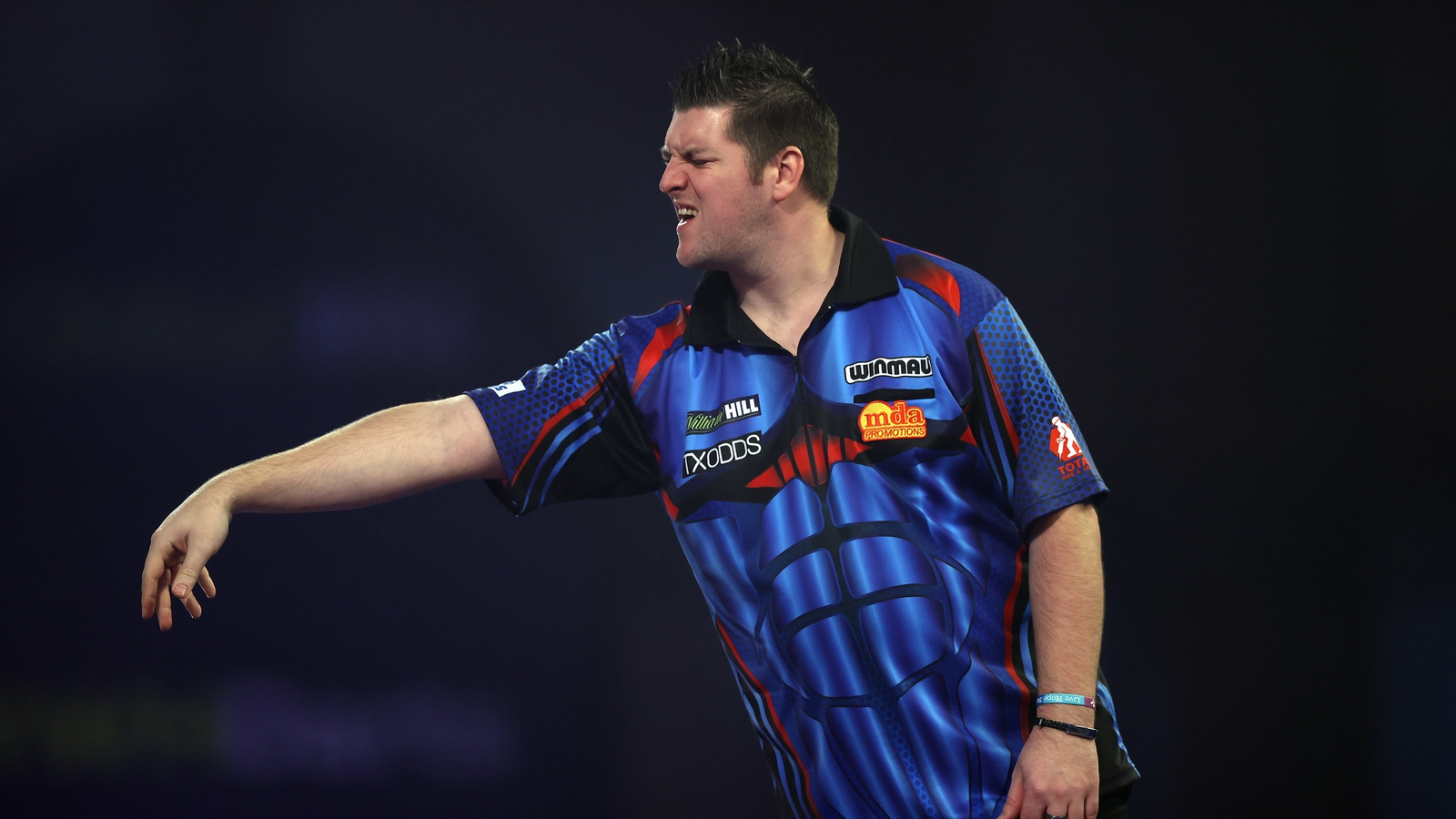 2017 Grand Prix world champion Daryl Gurney is out of competition this year after a 2-0 loss to Stephen Bunting.

At the event, which was held in Leicester rather than Dublin for the second year in a row due to Covid-19 restrictions, Derryman Gurney won the first leg before being pushed back to lose the opening set 3 -1. It was the score of the second set and Bunting finished with an average of 99.05.

James Wade produced a brilliant finish on the bull’s-eye to reach the second lap. Two-time champion Wade came out on 121 to beat Australian Damon Heta in a deciding match.

Heta took a 2-0 lead in the first set and reached a second 180 in the third game.

But the missed doubles cost him dearly and Wade, the number four seed, beat three legs to win the set.

Heta equalized to bring the game into a decisive third set and that went on until Wade won the fifth game in the most dramatic way.

Defending champion Gerwyn Price became just the sixth player in 23 years of World Grand Prix history to pass 100 on average in his first round victory over Michael Smith.

The world number one hit six 180s in nine innings and checked the 81 after Smith missed three doubles to force a deciding set.

“I think I played pretty well, Michael didn’t play too bad either, but I was pretty consistent,” world champion Price told Sky Sports after his 2-0 victory.

“I had a lot of buddies who helped me with training,” Smith said.

“They’ve kept me on the dart board for the past three or four weeks, so I have to thank my friends for that.”