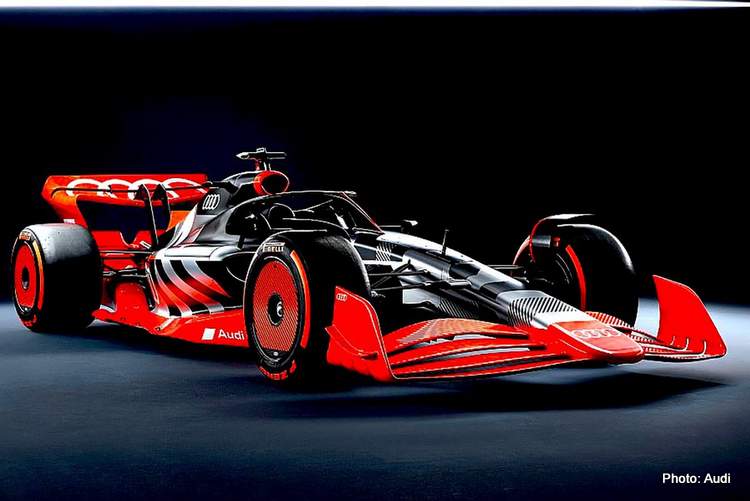 Mika Hakkinen believes in Audi’s decision to join Formula 1 in 2026 is a significant moment that shows the sport is going from strength to strength.

Audi announced ahead of the 2022 Belgian Grand Prix that it will join F1 in 2026 when new powertrain regulations come into force.

Mika Hakkinen believes the decision is very important and lends credence to the strength of F1, and reflected on the importance of having the German automaker in the sport in its Unibet column.

Hakkinen said: “Formula 1 is getting stronger and stronger and Audi’s decision to join the World Championship in 2026 is a really important moment.

“Although they have only announced an engine program to start with, I understand that they are considering teaming up or buying a team, putting Audi in direct competition with Mercedes, Ferrari and Red Bull.

“It’s going to be fantastic to see,” said the Flying Finn.

Hakkinen then praised F1’s efforts saying: “I see this as a result of the great work done by Formula 1 over the last few years, increasing the popularity of the sport through series like Drive to Survive on Netflix, the growth of social media and the work that has been done to improve the competition.

“The 2026 engine regulations are also attractive as engines will derive almost half of their power from electrical energy and we will see fossil fuels replaced by green and sustainable fuels.

“It’s clearly attractive for a big car manufacturer like Audi, a brilliant job by F1 and the FIA,” Hakkinen concluded.