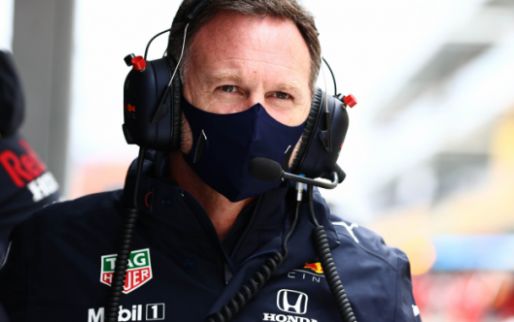 Christian Horner appears to have distorted during a broadcast of ServusTV. Asked about the place “to be confirmed” on the calendar, the boss of the Red Bull Racing team seems to indicate what Grand Prix it will be and when it will be announced.

Since the time the Australian Grand Prix was canceled, Formula 1 has experienced a vacuum in the calendar. The management has already decided to reduce the calendar to 22 races instead of the 23 races planned, but this gap is still present on the calendar. Since the last update, there is a place to be confirmed on the calendar.

Mercedes admits: “Then it was a disappointing result”

Qatar has been associated with this point in the calendar for some time now. The country which will host the World Championship in 2022 is also reportedly interested in a Formula 1 race. The country already has a circuit which is currently used for MotoGP. Losail International Circuit already has a grade 1 license.

Bottas seems frustrated with Mercedes: Post meme with “all its engines”

So it’s already an open secret that the race will take place in Qatar, but this is all the more clear after Horner’s appearance on ServusTV. Asked about the empty spot on the calendar, he said the following: “Qatar can already be filled, but only from Wednesday”, said the director of the Red Bull Racing team. On Wednesday 29 September we can expect an announcement from Formula 1.

When is the best time for Mercedes and Hamilton to change engines?