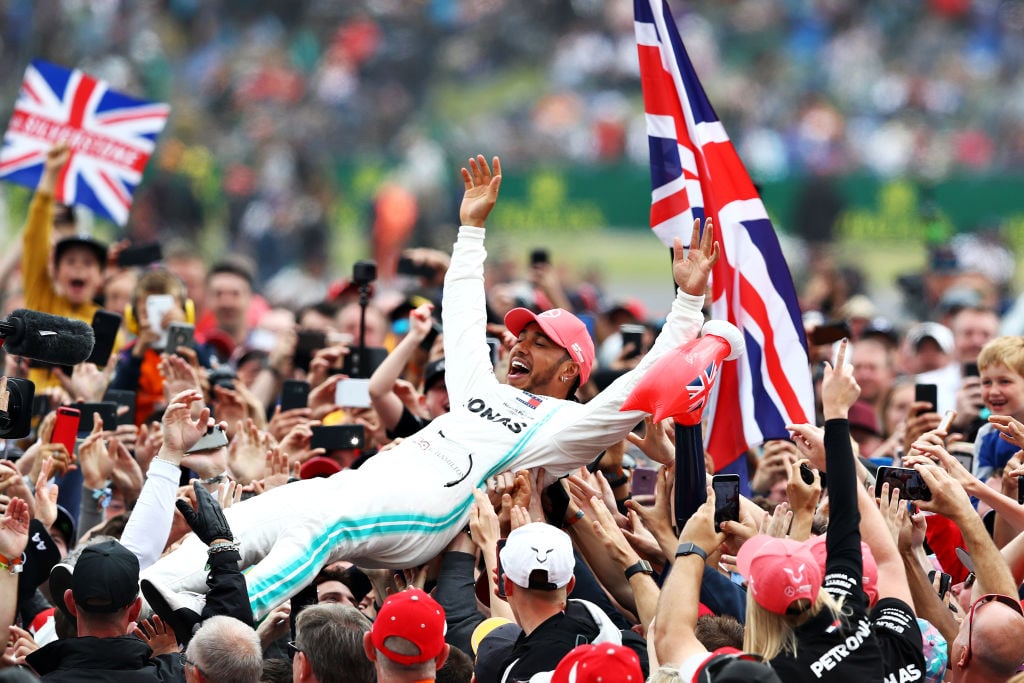 Tickets for the 2023 British Grand Prix are on sale, but many fans have reported they are having trouble buying passes.

The highly anticipated general sale for next year’s Silverstone race started today (Thursday 15 September) and F1 viewers flocked to get their tickets.

Here’s everything you need to know about the 2023 British Grand Prix, including ticket information and prices.

How to buy tickets for the F1 British Grand Prix 2023

Tickets for the 2023 British Grand Prix went on sale on Thursday 15 September with priority for members before the start of the general sale.

Tickets can be purchased from the official Silverstone website where prices are based on seat type and grid view.

However, many fans reported that they were having technical issues with the website and were unable to purchase their tickets.

One person asked: ‘Has the Silverstone ticket queue stopped working for anyone else?

Another fan suggested doing this:

Silverstone acknowledged the issue on Twitter and wrote: “We are sorry some fans are having trouble purchasing tickets for the British F1 Grand Prix. We are experiencing unprecedented traffic on our site causing delays, we want your booking to be on track as quickly as possible, we are doing everything we can to resolve this issue and reduce the wait time.”

If you continue to have problems with your ticket purchase, please contact us on Twitter or by email at [email protected]

Besides general tickets, fans can also purchase a number of different packages from the F1 Experiences website.

One of the packages, called ‘Hamilton Straight North’, includes a three-day pass to next year’s Silverstone race, a pit lane walk, a guided track tour and other extras . It costs £1,560.95.

Another package, the “Champions Club 3-Days”, gives fans access to premium circuit views, premium seats, grid walking, and the chance to meet and talk to an F1 driver. . This one costs £2,602.17.

When is the race?

This year’s Grand Prix races are 22 in total, while the number of races for next year has yet to be officially confirmed.

In other news, How much are Blackpink’s US pre-sale tickets as fans complain about ‘high prices’?