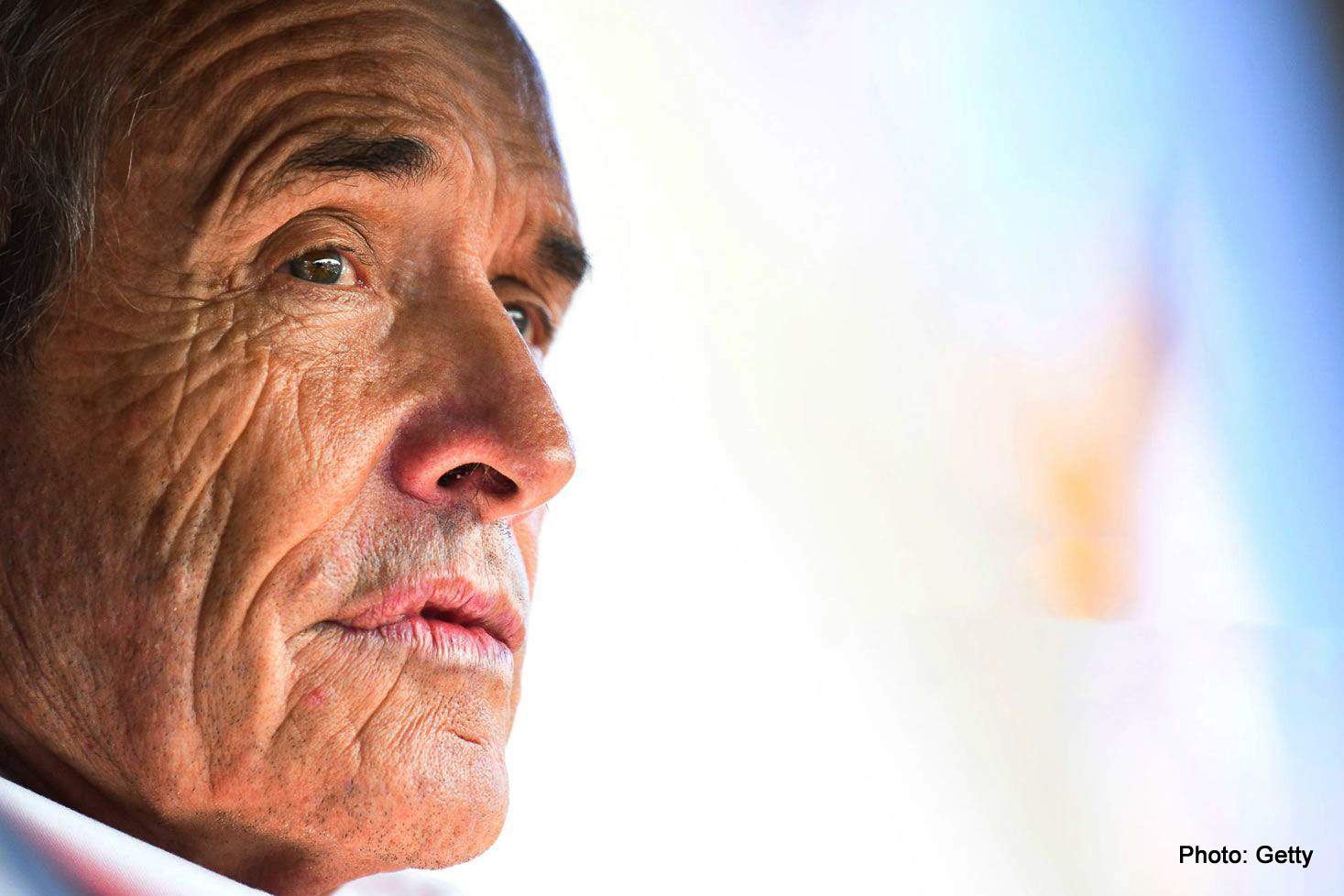 Racing legend Jacky Ickx questioned the appeal of Formula 1, although he has witnessed the most exciting season in recent memory, he believes the over-policing is tarnishing the appeal of the sport.

The former F1 driver and Le Mans Legend, wondered if fear and fantasy still existed in F1 during a interview with RTBF, regarding the sport situation, in the midst of one of the most contested seasons in recent times, courtesy of Lewis Hamilton, Max Verstappen and their respective teams, Mercedes and Red Bull.

In addition to the track sagas, this year’s title fight has also been hotly contested off track, with protests, penalties and police racing incidents all too often stealing the limelight.

Special racing moments, like the ones we are seeing this year, require a bit of hindsight in order to have a better appreciation of what we have seen between the two exceptional drivers of this generation.

F1 should be about freely taking a given risk

The perspective of someone like Ickx, with his legendary pedigree, surviving an era of motorsport where many of his peers have perished, is still helpful as we put this year’s title fight in context.

Ickx began: â€œPersonally, I am frustrated with Formula 1, and in particular with the current rules of what should be, for me, philosophically speaking, a fight.

“It’s a battle between men who freely take a given risk,” he explained. â€œAnd these are men who fight at 300 km / h and more.

â€œThe course of events is governed by people who are certainly of good will but who, in my eyes, I may be wrong but, with the exception of one of them at each race, they are people. who have never driven racing cars.

The Belgian, who famous protest against the Le Mans start procedure on a safety basis, walking towards his Ford GT40 Gulf in 1969 instead of running, and winning the race after starting dead last, never hesitates to say what he thinks.

“I am not sure that we can, at the level of the event, of the course of the race, in the name of reinforced safety, treat the race as a traffic accident”, underlined the eight-time winner. of F1.

“We have broken the essential impetus of combativeness and the very nature of this sport and of these pilots, by a succession of penalties, of fines”, argued Ickx, visibly unhappy with the way in which the Stewards – including inconsistencies have always been in the spotlight recently – inflicting penalties on drivers.

Taking as an example the Verstappen incident in Brazil – when he was fined for touching his title rival’s Mercedes – as an example, Ickx said: putting his finger on the spoiler of an opponent’s car.

“I find it mind-boggling that they would dare put $ 25,000 on Hamilton, if that’s true, for unbuckling his belt before returning to the pit to carry the Brazilian flag in honor of Senna,” he added. .

â€œThere is something wrong here, there is no joy of winning. There are only constraints which, for me, are inexplicable, â€Ickx insisted.

F1 should learn from MotoGP

The six-time winner of the 24 Hours of Le Mans brought up the way things are done in MotoGP as an example to substantiate his point of view, which is quite ironic, as the last F1 race took place on a site initially intended for the MotoGP. , with the Losail International Circuit being one of the most popular, if not the most popular, venues in the two-wheeler racing world.

â€œWhy is there such success today in MotoGP? Asked the 13-time F1 pole-sitter.

According to him, the “freedom” that still exists in MotoGP makes a big difference, as well as the camaraderie between the riders and their willingness to celebrate even if it means that “the handing over of the trophies has to wait”.

The 114 grand prix veteran is “pained” by the lack of large crowds on some race weekends, they are the fans who are “the very basis of our sport” in most F1 races these days. , he lamented: â€œNo public, no race.

Ickx then greeted the nine-time retired MotoGP champion, Valentino Rossi, describing him as: “25 years of happiness, enthusiasm, fantasy”, before concluding: “Does fantasy still exist in Formula 1?