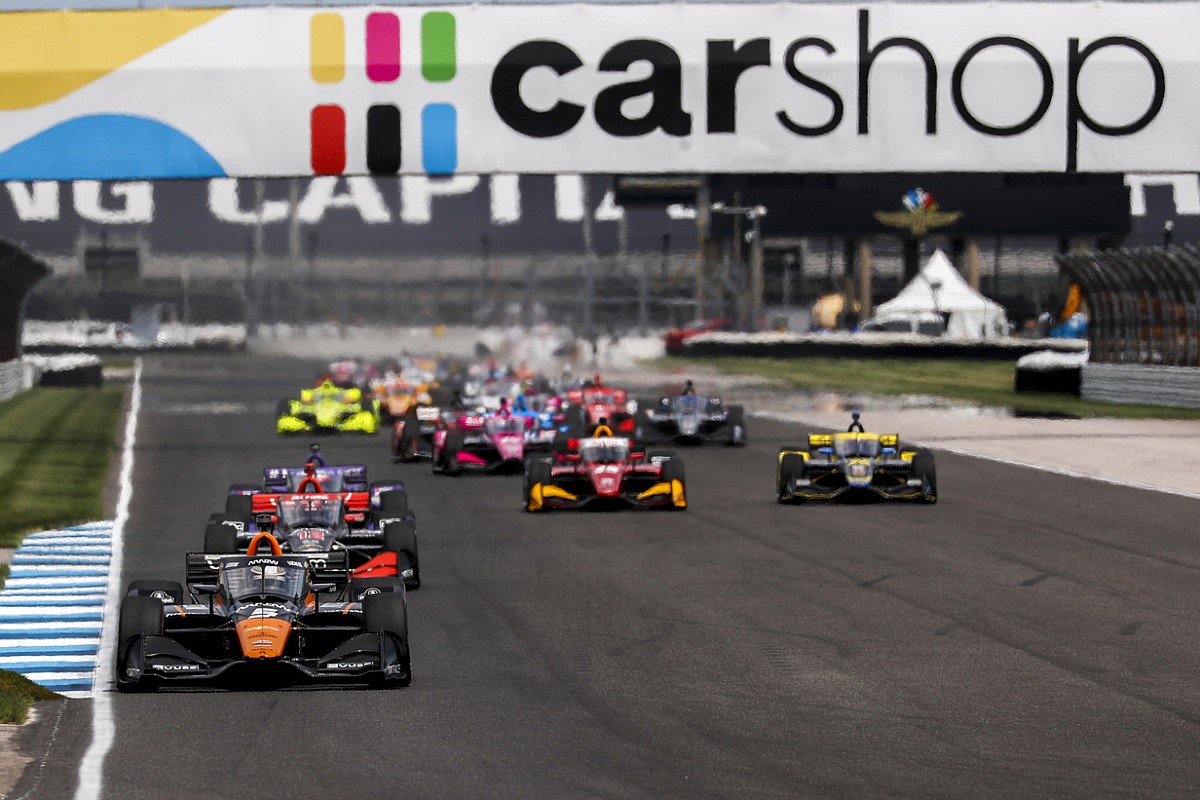 Event date: From Friday 13 May to Saturday 14 May

Push-to-pass parameters: 200 seconds of total time with a maximum single duration of 20 seconds.

Leigh Diffey is the announcer alongside analysts Townsend Bell and James Hinchcliffe. All NTT IndyCar Series practices and qualifying are broadcast live on Peacock Premium, NBC’s direct-to-consumer live-streaming product, while Peacock Premium’s exclusive post-race show will air after the race.

It will be the 12and IndyCar racing held on the IMS road circuit, including all Indy Grands Prix, the 2020 Harvest GP double-header and the 2021 Gallagher Grand Prix). Will Power has won five times at this course, Simon Pagenaud three times while Scott Dixon, Josef Newgarden and Rinus VeeKay have each won once.

In qualifying, Power took five poles, while Pato O’Ward, Grosjean, VeeKay, Felix Rosenqvist, Pagenaud and Sebastian Saavedra each had one.

In terms of teams, Penske has won eight of 11 races on the IMS road course, while the other three have been won by Chip Ganassi Racing, Ed Carpenter Racing and, in the inaugural 2014 event, what was then known as Schmidt Peterson Motorsports but is now Arrow McLaren SP.

Josef Newgarden could land the $1 million PeopleReady Force For Good Challenge prize by winning on Saturday, as it would complete his winning streak on an oval, a street course and a road course in the same season. The PeopleReady award would grant him a $500,000 bonus and a $500,000 matching donation to his chosen charities, namely Wags and Walk Nashville and SeriousFun Children’s Network.

Five of the six rookies – Tatiana Calderon, Devlin DeFrancesco, Callum Ilott, Kyle Kirkwood and David Malukas – will all make their first IndyCar starts at Indianapolis Motor Speedway. The sixth rookie, Christian Lundgaard of Rahal Letterman Lanigan-Honda, will make his second start, as it was the location of his IndyCar debut last August, when he qualified fourth.