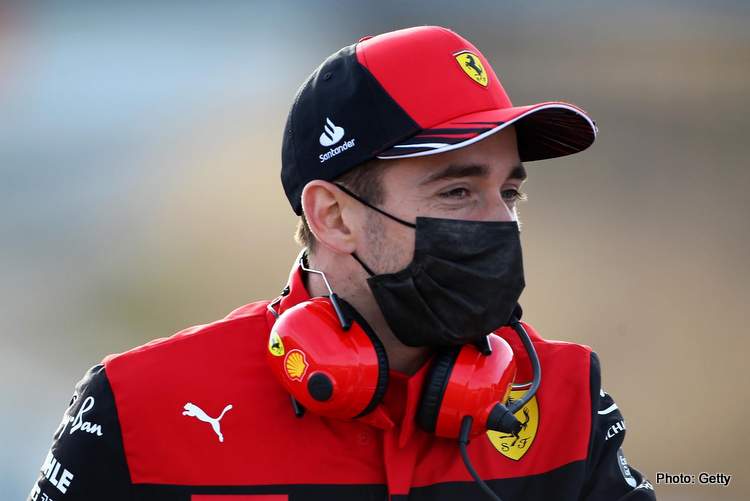 Charles Leclerc, has expressed satisfaction with the start of his 2022 Formula 1 season, following a successful test for Ferrari at Barcelona last week.

Ferrari’s F1-75 proved bulletproof, clocking the highest mileage of its peers at the Barcelona-Catalyna circuit, as Leclerc and teammate Carlos Sainz racked up 439 laps over the three test days.

Many pundits suggest Ferrari should be at the forefront of the battle in the coming season, with Leclerc sounding positive but cautious not to be drawn into performance-related conclusions.

“Well, I feel reasonably good,” he said Official F1 website. “I mean, we did all the testing we wanted to do, which was the most important thing we wanted to do in this test – get as many miles as possible – and we did it, without major issues.

“So it’s a first positive test for that, and in terms of performance, nothing to say at the moment,” he added.

Ferrari does not run after lap times

Leclerc revealed that the team is not looking for lap times at the moment, but rather working hard to prepare for the official pre-season test in Bahrain on March 10.

“On the other hand, I think we’re working harder than ever to try to keep our heads down,” he continued. “Of course it’s always nice to see yourself P1, but that doesn’t mean anything… I think everyone in the team is aware of that.

“So, yes, we don’t focus on performance at all; we only focus on ourselves… Now we are already focused on Bahrain,” the Monegasque concluded.

Ferrari race director Laurent Mekies added that Barcelona testing was a good warm-up exercise for the team and the drivers to prepare them for what he expected to be an “intense season”. future.

“For [the drivers]it was a useful warm-up before what will be a long and intense season, to get used to procedures such as pit stops and, for the various crews that make up the team, to all get back to working together and doing well. interact with our drivers,” Mekies explained.

“We still have a lot of work ahead of us and we can expect an intense fight, so everyone now has plenty on their to-do list.

“This is just the first stage of a long year, where we intend to push very hard, to work all together,” said the Scuderia race director.