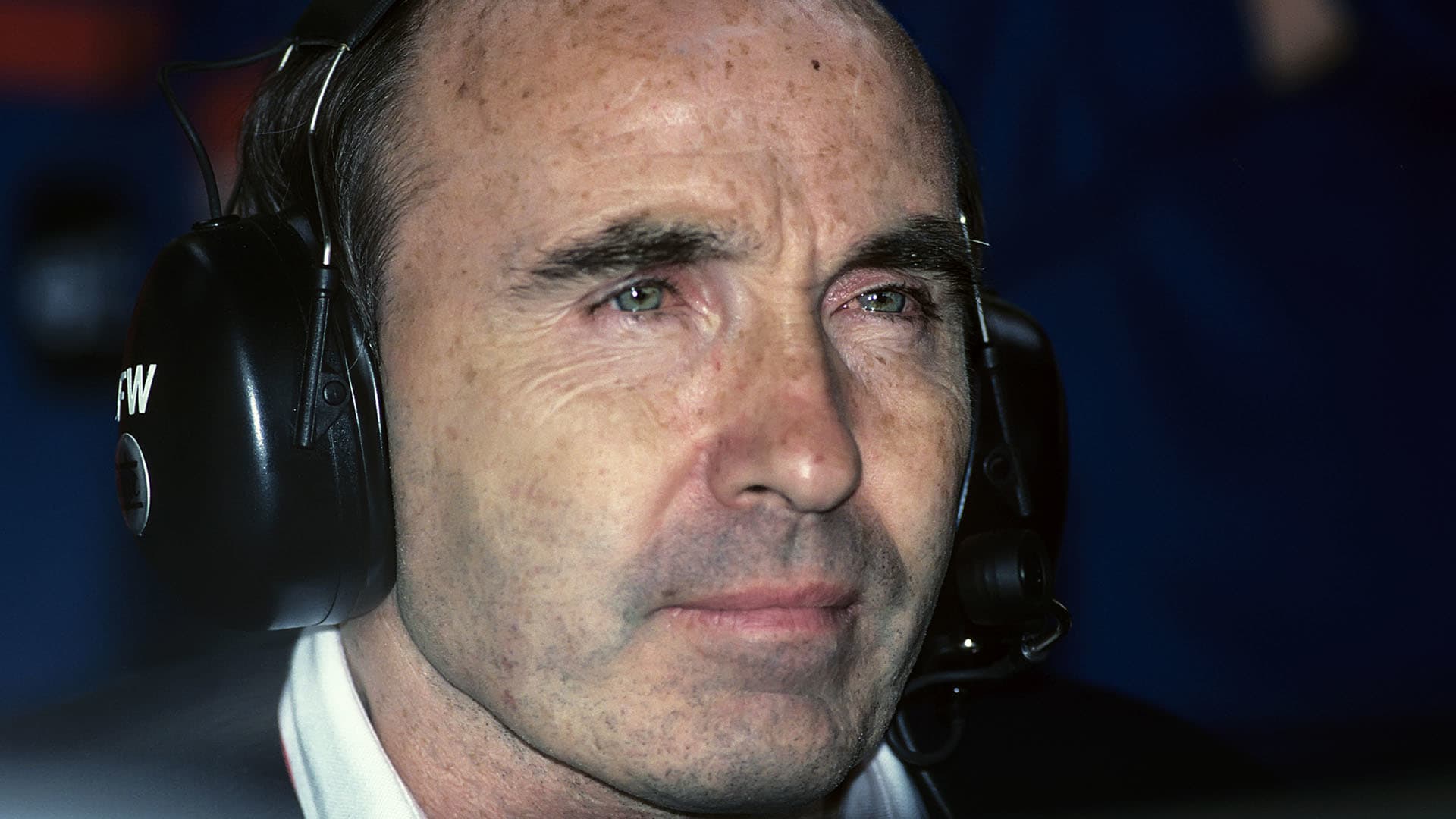 Sir Frank Williams – the longest-serving Formula 1 Team Principal ever – has died at the age of 79.

The Briton and his family, including his daughter Claire who has led the team on a daily basis since 2013, left F1 earlier this year after selling the team to investment firm Dorilton Capital.

Sir Frank, who suffered a spinal cord injury in a car crash in 1986 that left him unable to walk, began reducing his workload in F1 in 2012, when he resigned from the board of administration of Williams.

Claire took over as the family representative and was later appointed deputy team manager to take care of day-to-day management – but Sir Frank retained the title of team manager.

He spent some time in the hospital in 2016 to recover from pneumonia and subsequently stopped going to the races. He was also hospitalized in December last year.

Following the news of Sir Frank’s passing, a statement from Williams said: â€œIt is with great sadness that on behalf of the Williams family, the team can confirm the passing of Sir Frank Williams CBE, founder and former Williams Racing team manager, aged 79.

â€œAfter being hospitalized on Friday, Sir Frank passed away peacefully this morning surrounded by his family.

â€œToday we pay tribute to our beloved and inspiring figurehead. Frank will be sorely missed. We ask all friends and colleagues to respect the Williams family’s wishes for privacy at this time. “

Stefano Domenicali, President and CEO of F1, said: â€œThis morning Claire Williams called me to inform me of the very sad news of the passing of her beloved father, Sir Frank Williams.

â€œHe was a true giant of our sport who overcame life’s toughest challenges and fought every day to win on and off the track. We have lost a much loved and respected member of the F1 family and he will be sorely missed.

â€œHis incredible accomplishments and personality will be forever etched in our sport. My thoughts are with all of the Williams family and friends at this sad time. “

â€œSir Frank was a legend and an icon of our sport. His passing marks the end of an era for our team and for the sport of Formula 1. He was one of a kind and a true pioneer. Despite considerable adversity in his life, he led our team to 16 world championships, making us one of the most successful teams in the history of the sport.

â€œHis values, including integrity, teamwork, and fierce independence and determination, remain the core philosophy of our team and are his heritage, as does the Williams family name we proudly run under. go to the Williams family at this difficult time. â€