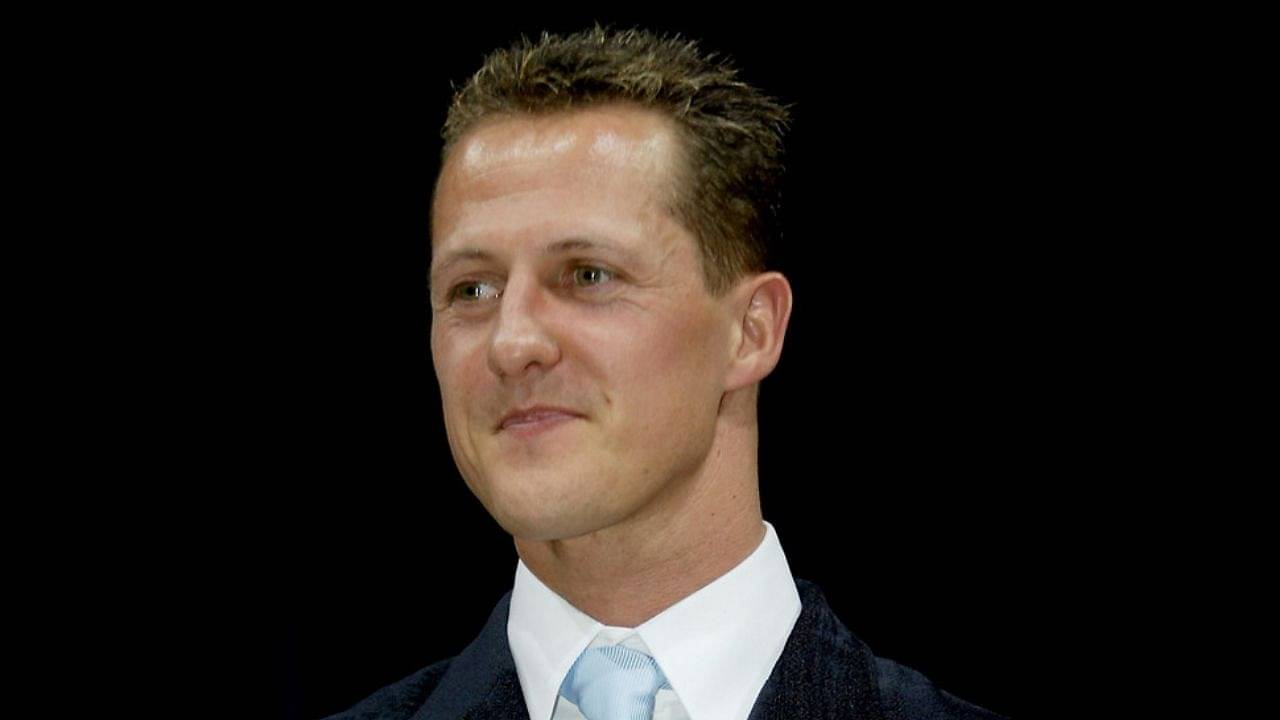 ‘Less than £20,000 for a flight’ – Michael Schumacher didn’t want to fly from Norway for the FIA ​​prize-giving due to fuel costs; The FIA ​​replied that the fine would be more expensive

After each season, the FIA ​​organizes a ceremony to present the motorsport awards. In which, all prominent members of F1 and several other motorsports must attend.

Lewis Hamilton failed to attend last year’s ceremony and was fined €50,000. So this is something the governing body takes seriously. Thus, they would not want any of the affiliates to take it lightly.

Even Michael Schumacher was about to pay such a hefty fine because he didn’t want to attend the ceremony. Bob Constanduros has revealed that Schumacher was unwilling to travel from Norway to Paris for the ceremony as he considered the cost of kerosene a heavy expense.

In response, the then FIA president replied to Schumacher’s representative that the fine for not attending the ceremony would be more costly. This is where the seven-time world champion would have had the time to question himself.

Everyone remembers the story that Willi Weber contacted Max Mosley saying that Michael Schumacher didn’t want to come to the FIA ​​awards show because he was in Norway and it would cost a lot of jet fuel. Mosley replied that the subsequent fine would be well above the cost of fuel

Read also : Rubens Barrichello screams into the radio when his former Ferrari teammate nearly pushes him against the wall

Tribute to Michael Schumacher in the same event years later

Former FIA president Jean Todt, at his last awards ceremony as head of the institution, said he missed Schumacher. The two were a successful partnership at Ferrari in the early 2000s, where Prancing Horses won five consecutive championships.

This Ferrari team is still considered one of the best to ever dominate F1. However, a decade later, Schumacher had a horrific accident while skiing, which left him with severe brain damage.

Since then, the former racing driver has not appeared in the public eye. But Todt still being a close friend of the family, he can see it. And the former F1 team boss is giving acceptable updates to the media about him.

Nevertheless, Schumacher was an iconic figure in F1, we miss his presence very much. His son Mick Schumacher is currently carrying on his F1 legacy. The 23-year-old is in his second year in the sport.