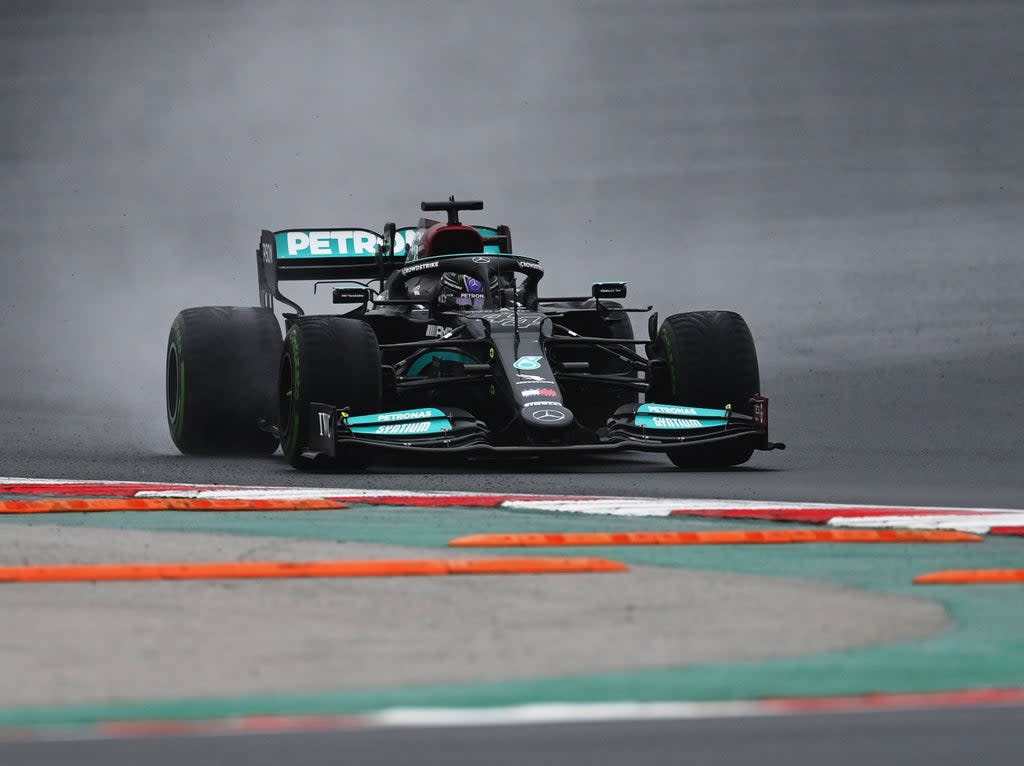 Hamilton started 11th on the grid on Sunday due to an engine penalty, but climbed to third, before his team called him for a late pit stop. The seven-time champion questioned the tactics and stayed a bit longer, but eventually gave in.

Coming out of the pit lane, Hamilton dropped two places and finished fifth, ceding his title lead to rival Max Verstappen, who finished second in Istanbul.

Hamilton’s frustration with Mercedes was audible, and Brawn explained why the Briton’s initial ‘push-back’ against the team almost had dire consequences.

“The driver is in a bubble,” Brawn wrote in his chronicle on the official F1 website.

“They need to give you information, but what they can’t see is that all of the data is going to the pit wall.

“In Lewis’s case, if he hadn’t boxed and the tires were gone or there had been a light downpour, he would have dropped the drive and it would have been a disaster.

“Once again, the teams were faced with a very difficult strategic decision. In these scenarios, you trust your judgment, your experience, and your feelings.

“As we saw with Lewis, there was good initial resistance from inside the car about the pits.

“When these situations aren’t clear and the driver pushes you back, it’s easy for a team to go back on what they think is the right decision.”