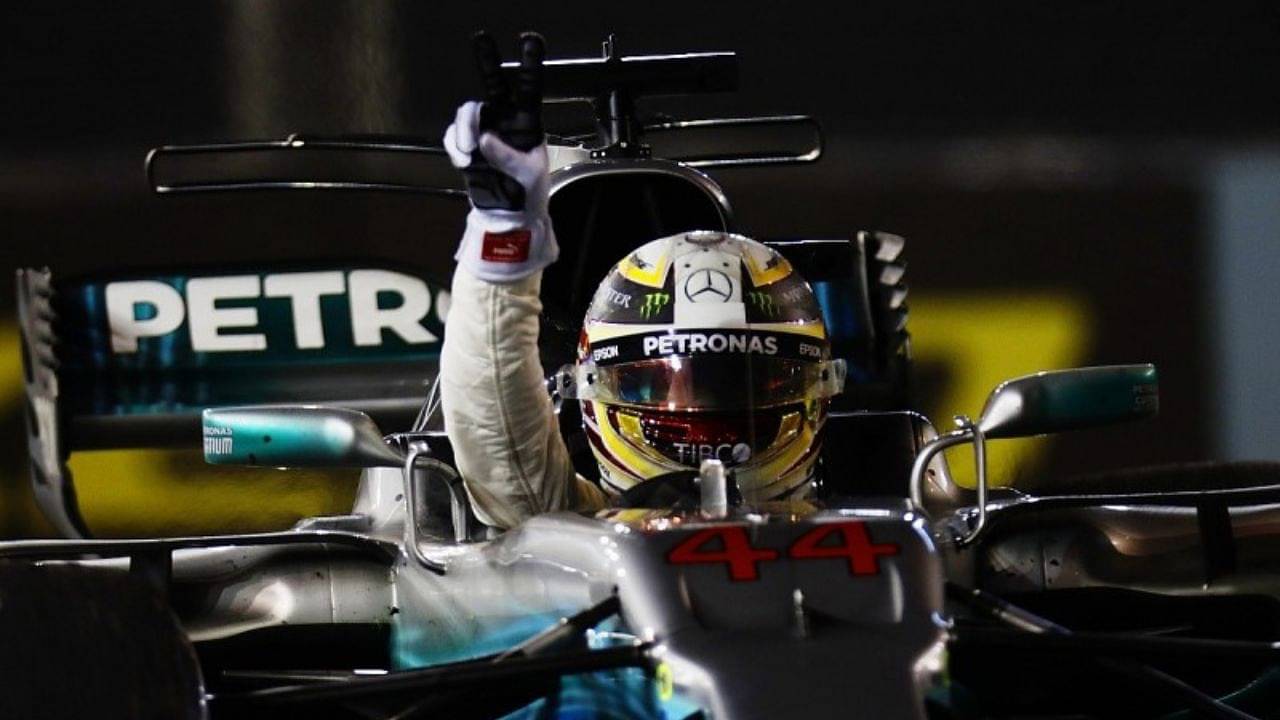 ‘Lewis Hamilton has won 9.6% of all official F1 races’ – F1 Reddit stunned by record 103 Grand Prix winners as he has more wins than Red Bull

F1 Reddit is in awe of Lewis Hamilton, who has won over 9.6% of all F1 races ever held in the sport’s history.

Lewis Hamilton is statistically the most successful driver in F1 history. With seven titles and 103 Grand Prix victories, the Briton is in a league of his own.

Also, except in 2022, there is no season where he hasn’t won a race. So the level at which the Mercedes star performs is unmatched.

So much so that Hamilton is estimated to have won over 9.6% of all F1 races that have ever been contested. Meanwhile, his race entries stand at 28.33% of the races that have taken place.

But what is more illustrious is that only four teams have had more race wins than him. The list includes the three most historic F1 teams, Ferrari, McLaren and Williams, and then its own Mercedes team.

Red Bull, who have also had a successful racing streak over the past 16 years, but they are below Hamilton in terms of race wins. Moreover, the top 10 teams with the most F1 wins got 11% of Hamilton’s.

Read also : Seven-time world champion Lewis Hamilton has part of the Silverstone track named after him

Lewis Hamilton is about to lose his streak

As mentioned above, no matter how the season went, Hamilton managed to pick up at least one win in every competitive year. But in 2022, with more than 16 races contested, Hamilton is yet to win a race.

So, this could end one of the most legendary feats covered by Hamilton. However, the Briton is confident that Mercedes will win this season.

Mercedes’ W13 had been quite inconsistent with its performance. Sometimes it works at a decent pace, but in some areas it struggles hard.

At the start of the season, the issue of porpoising was another headache for Mercedes. But a few races into the season they solved it, although massive work is still needed.

It remains to be seen if Hamilton will pick up a win this season. Moreover, what strategy will Mercedes put in place next year to return to the top of the standings?

Read also : When Alex Albon nearly gave up his F1 dream after injuring himself on a bike ride with George Russell